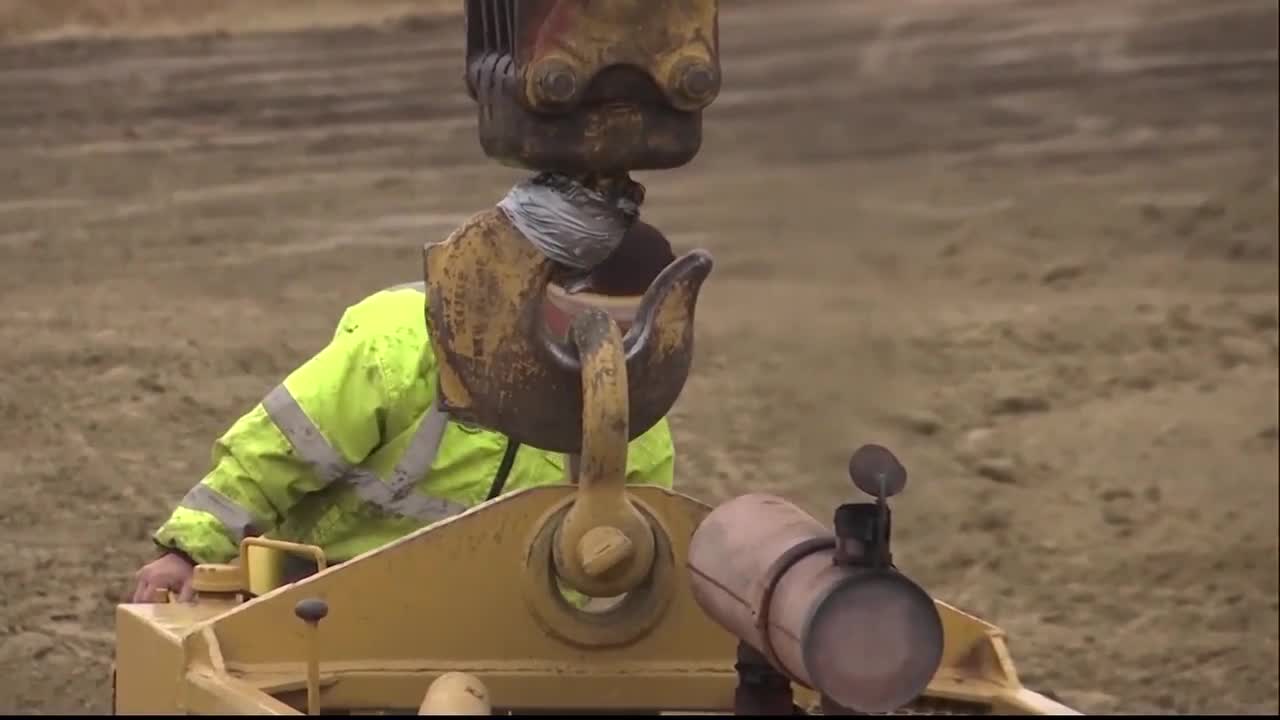 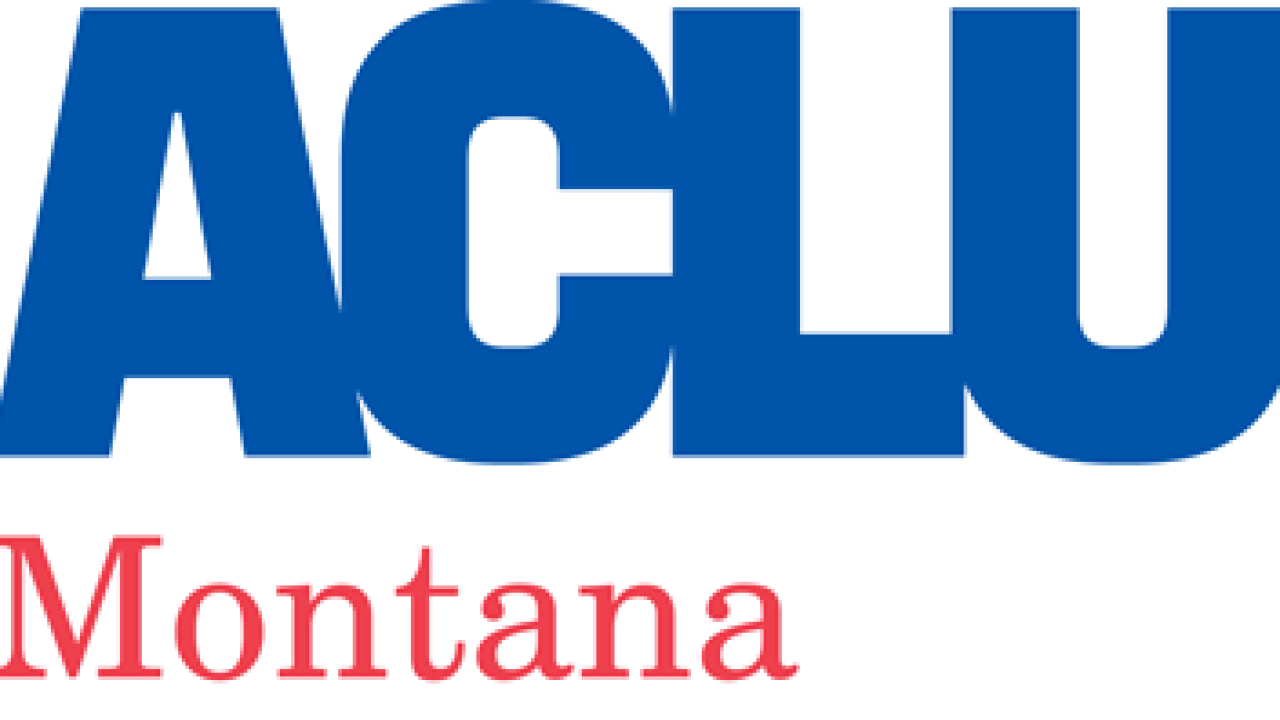 Two groups say they are concerned about any possible plans the state of Montana might have for potential demonstrations against the Keystone XL pipeline.

The American Civil Liberties Union (ACLU) of Montana and the Western Environmental Law Center filed a complaint Thursday in state district court in Helena against two state agencies: the Montana Disaster and Emergency Services and the Montana Division of Criminal Investigation.

The ACLU says the agencies are withholding this information, and the complaint is about the public's right to know and the First Amendment.

The plaintiffs want information about state agencies' plans in the event of a demonstration about the proposed Keystone XL pipeline.

The filing states that state agencies have not produced requested documents or documents have been heavily redacted.

The Keystone XL pipeline received a big boost in January with U.S. Interior Secretary David Bernhardt authorized a right-of-way to develop TC Energy to start building across 44 miles of federal land in Montana. The project, which has been held up for a decade, still faces lawsuits from tribes and environmental groups in federal court.

TC Energy hopes to build the pipeline from the tar sands of Alberta to connect to an existing line in Nebraska.

According to the ACLU, federal agencies are contemplating closing property around Fort Peck Dam, which would impede free speech and free association.

"We are concerned that certain government agencies might be actively trying to inhibit protest activities even though protests are First Amendment rights," said Lillian Alvernaz, ACLU Montana Indigenous Legal Fellow. "You have the right to exercise free speech and if you choose to exercise that right through a protest, it is not illegal. We are concerned there may be tactics being used to prohibit activists from protesting."

Alvernaz said while some law enforcement information can be protected, she does not believe the information being sought falls in that category.

In an email, the DOJ stated this a is a matter of pending litigation and it does not have a comment at this time.

Alvarnez expects a state response in the next 45 days.

The Western Environmental Law Center is based in Helena. Bahr Law Offices in Eugene, Ore., are is also representing the ACLU.