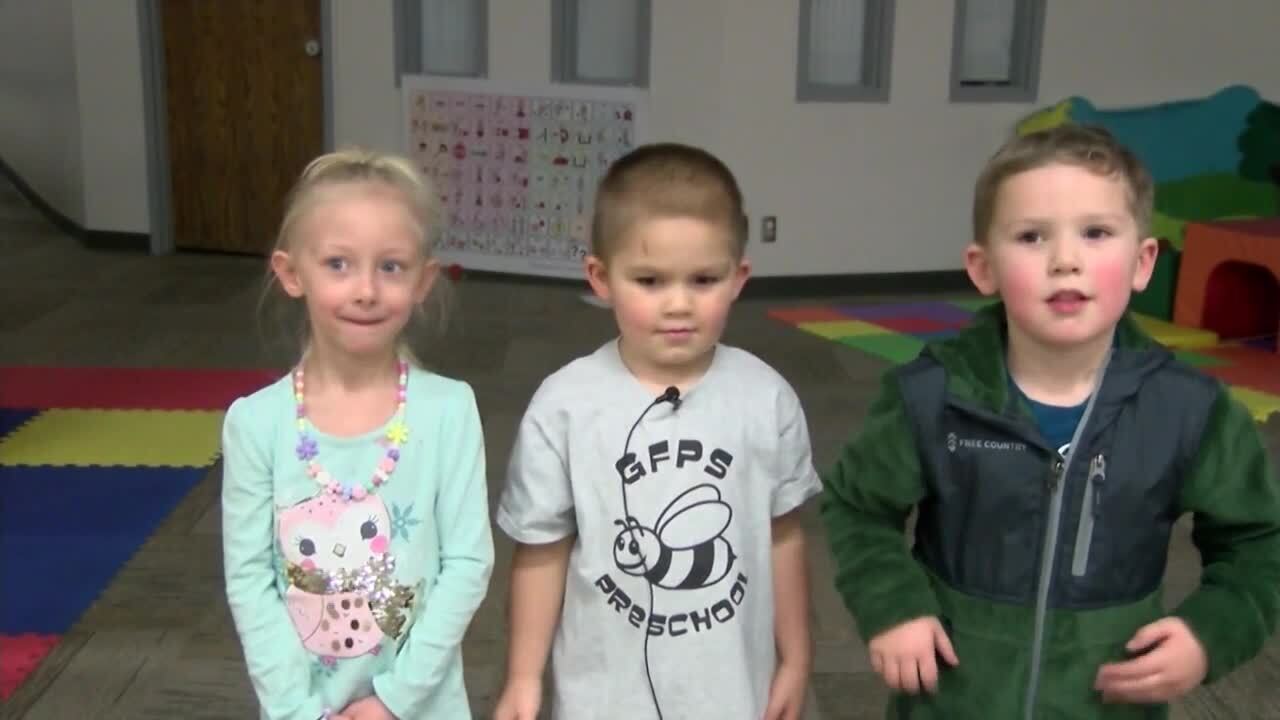 On Wednesday, January 22, they will host an open house/birthday party for the community to come and see everything the school has to offer.

Organizers say they will have popcorn, cake, balloons, and even a surprise appearance from Buzzy the Bee, the school mascot.

Early Childhood Coordinator Colette Getten encourages people to visit during the party: "We want people to come back who have been here before, we want to have people come who maybe have interest in sending their child to preschool in the future. Most importantly we just want people to know that this beautiful building exists and that we have very qualified people here doing developmentally appropriate preschool for children in Great Falls."

Before the school opened in January 2010, there were only four elementary schools that participated in preschool, and only for students who were identified as having special needs. The public preschool opened with the goal of bringing general education students together with students who may have a disability to help increase development for both groups. "We know developmentally that children playing around other children-what we call typically developing- is the best way for them to learn," said Getten.

They started 10 years ago with 18 students, which has now grown to 142 students. Preschool teacher Ryan Beam says this program has been beneficial to all of their students. "To be able to build relationships first with the students and families we serve is a big asset to our programming. And that works with everybody, kids with disabilities and kids without disabilities. So it's a huge benefit," said Beam.

Getten added, "Not only academically, but also social readiness, what we call their more essential skills. Taking turns with friends, playing, self recognition the things they get to practice every day."

Students also expressed their favorite part of the day, including recess, and playing inside the schools commons area.