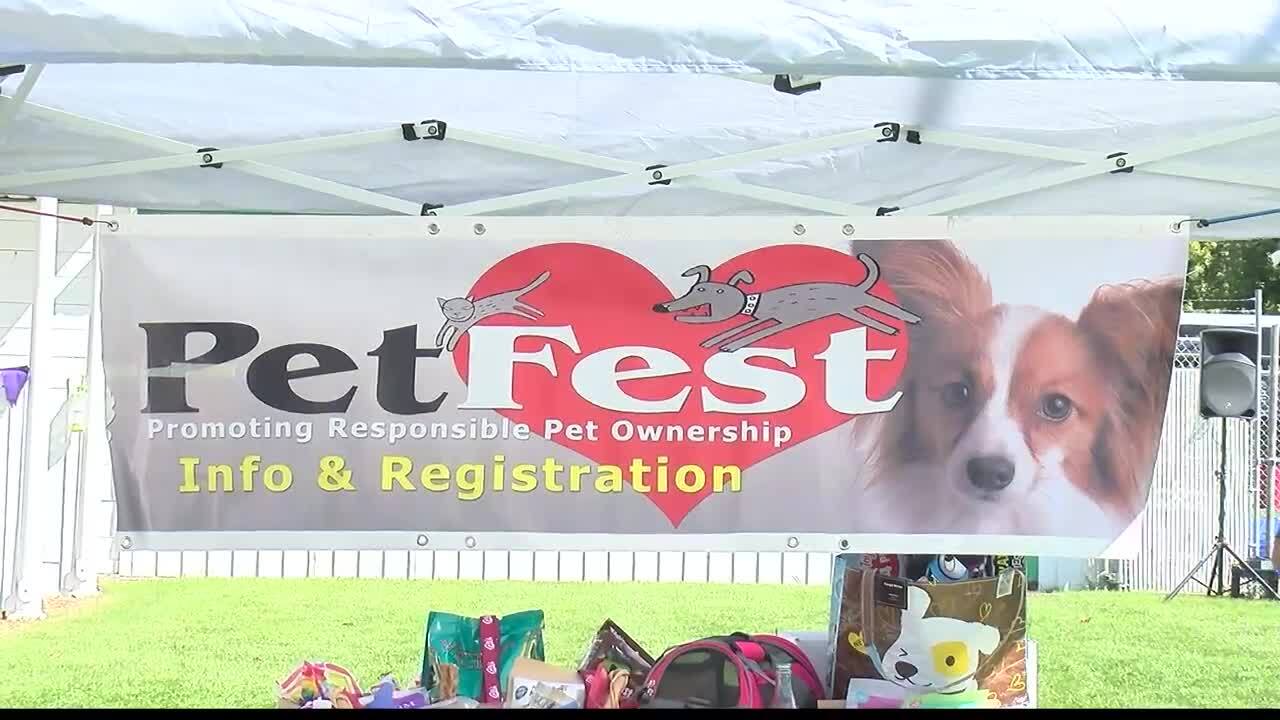 The press release stated that the event will feature online adoptions from shelters and rescues.

The online event will also have a 500-dollar cash prize for a pet video with the most votes, voting begins at 7 a.m. August 21st and ends at 10 p.m. August 23rd with winners announced on Monday August 24th.

The new Virtual Pet Fest allows more shelters to participate without causing a burden on the shelters and rescues to bring live animals with smaller staff this year due to COVID-19.