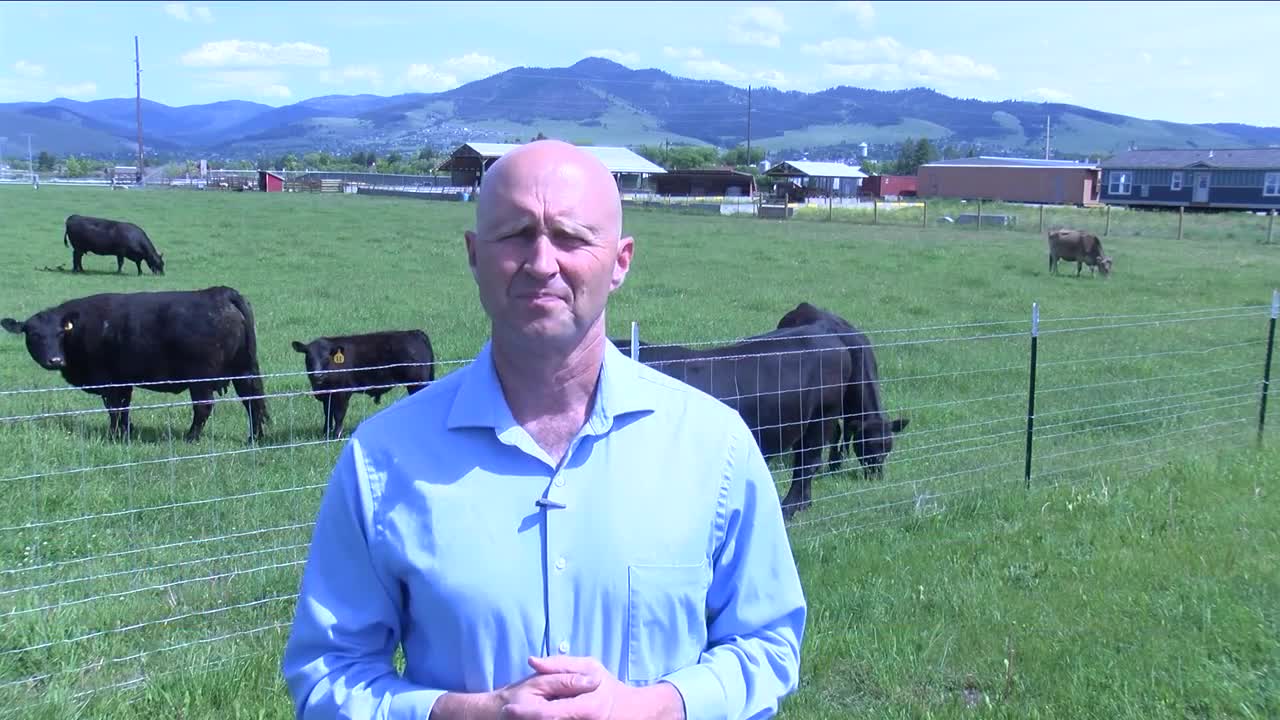 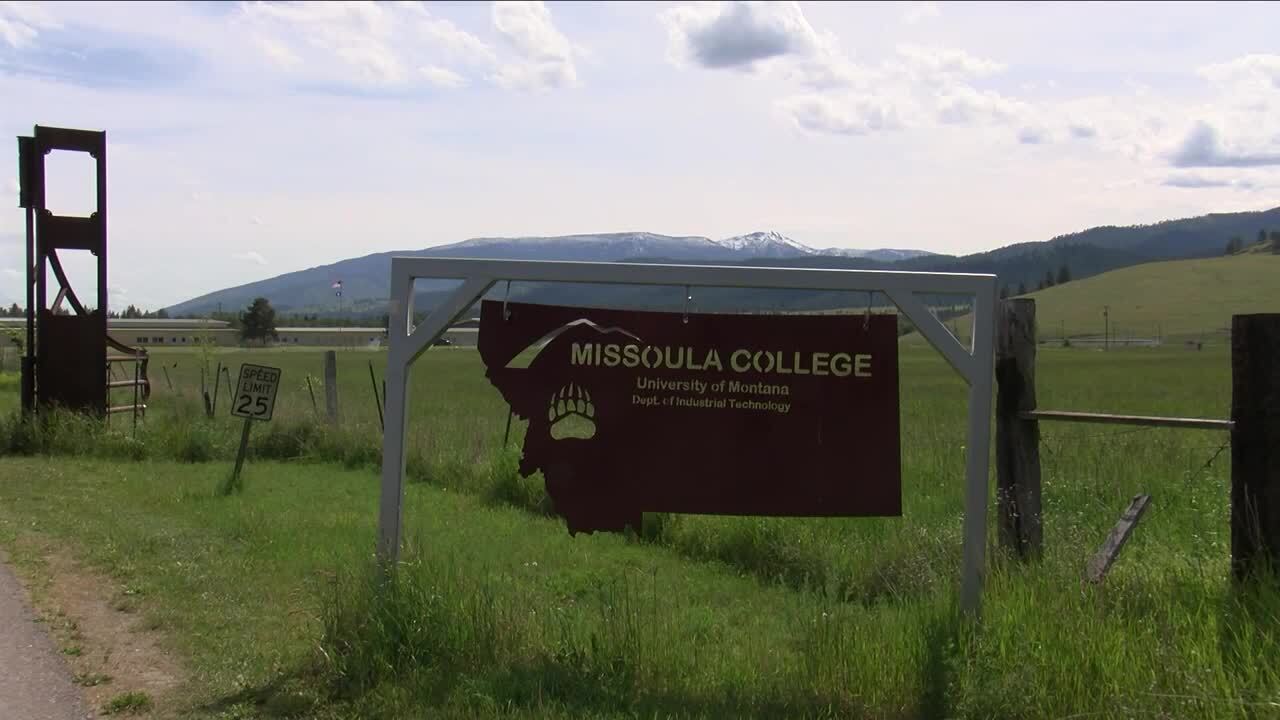 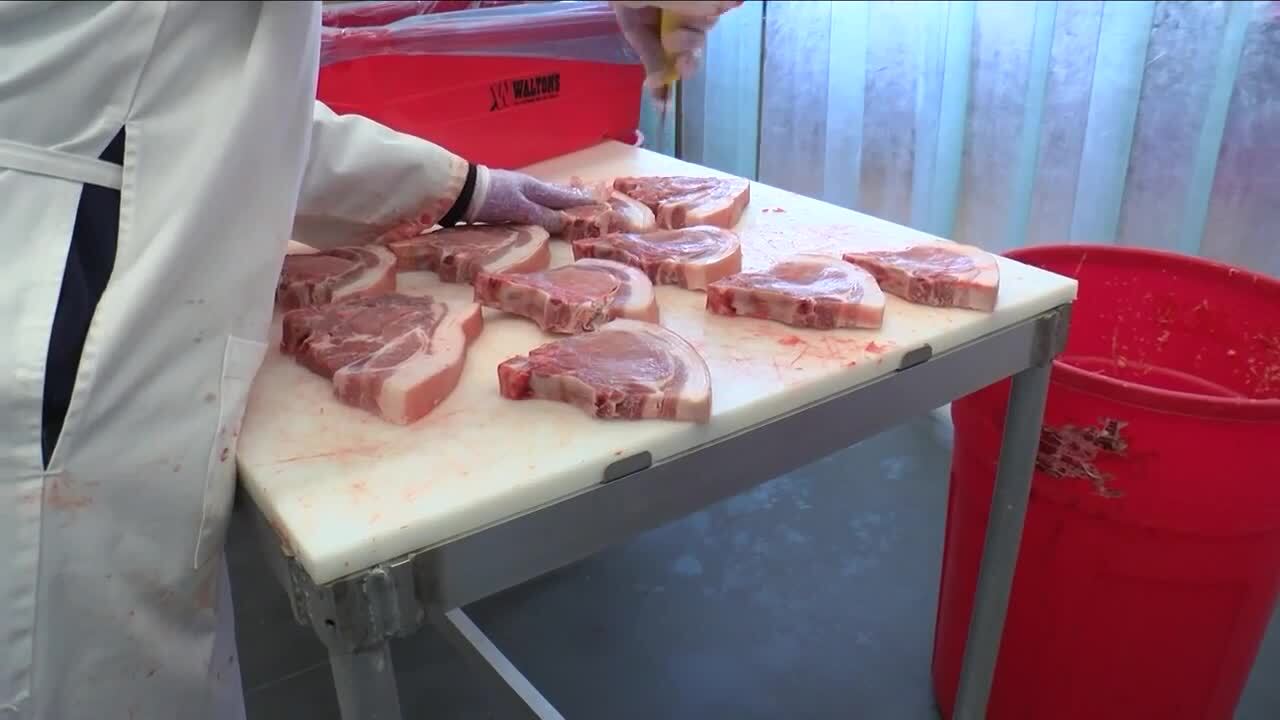 It was just one phone call from a farmer to a local agricultural center -- but that call that created an opportunity to feed the hungry and teach high school students some unique skills.

The staff at the Missoula Agriculture Center received a surprise call recently from an out-of-state farmer desperate to unload thousands of pigs after his usual buyer, the Smithfield Pork Processing Plant closed down.

“A couple of weeks ago a farmer called me from South Dakota and he was searching for people to butcher his pigs because he told me he had 4,000 pigs to get rid of by the middle of June," said Missoula County Public School Ag teacher Tom Andrees. "So, we went ahead and bought thirty of them, and we’re going to donate the meat to the food bank.”

The benefit of this purchase extends well beyond providing protein for those in need.

Thanks to a partnership between Big Sky High School Agriculture students and the Missoula Ag Center, nearly two dozen students are getting additional hands-on, real-world experience with processing a large number of pigs in a short amount of time.

“They’re seeing where our food comes from, so they’re not only contributing a valuable product tour community, but they’re really understanding the struggles that farmers are going through and how important keeping the food chain moving, how important that is," Andrees told MTN News.

He calls it “Conception to Consumption.”

60,000 pounds of meat will be donated by the Missoula Ag Center to the Missoula Food Bank during a time of critical need.

Big Sky junior Abby Riska has already put what she has learned in the class to good use by buying a cow and going the process.

“It was a huge learning opportunity for me because I got to learn what it takes to actually run your own business, and take something from a living, breathing animal, to cutting it up and putting your name on it, and having a great product that you can stand behind.”

On Friday, 60,000 pounds of meat will be donated by the Center to the Missoula Food Bank during a time of critical need.

“We’re so excited about this donation and it’s really unique that we’re getting regional meat that’s been processed locally, and protein is always such a huge need here at the food bank, so it’s a big deal for us," explained Missoula Food Bank Director of Operations Kelli Hess.

Andrees says he is already receiving calls from other farmers and doesn’t expect work for his students to slow down anytime soon.