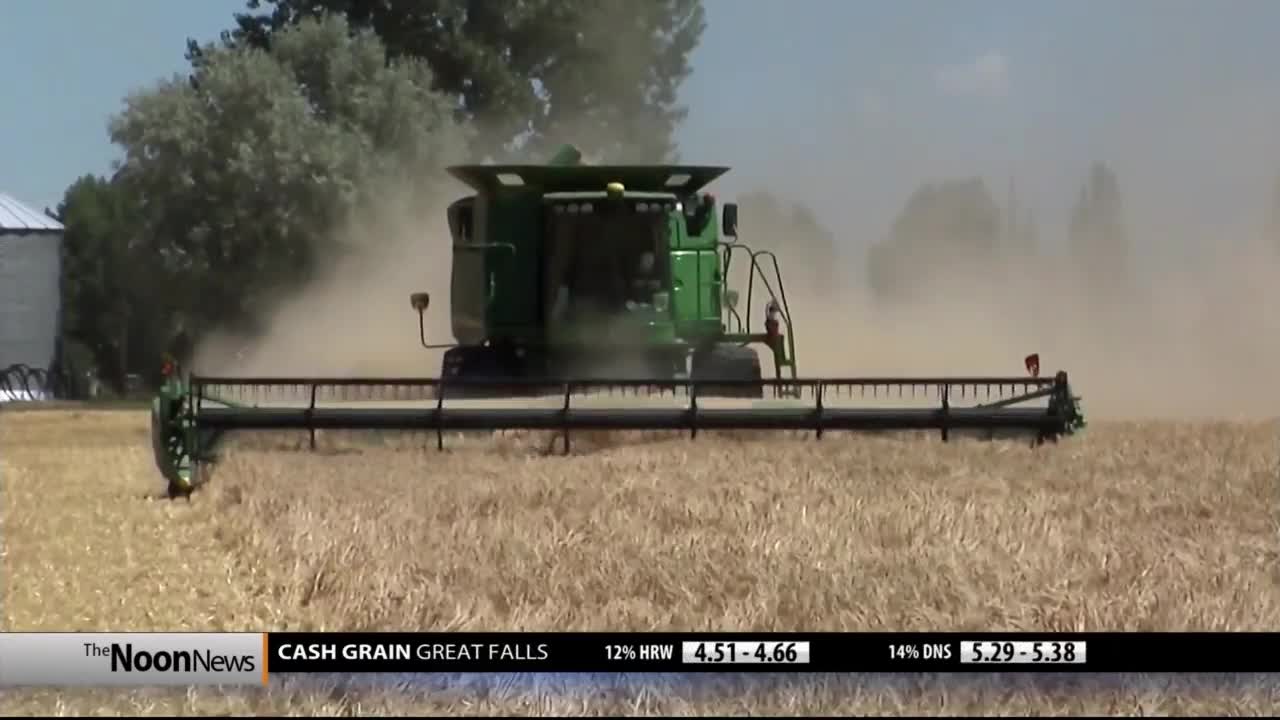 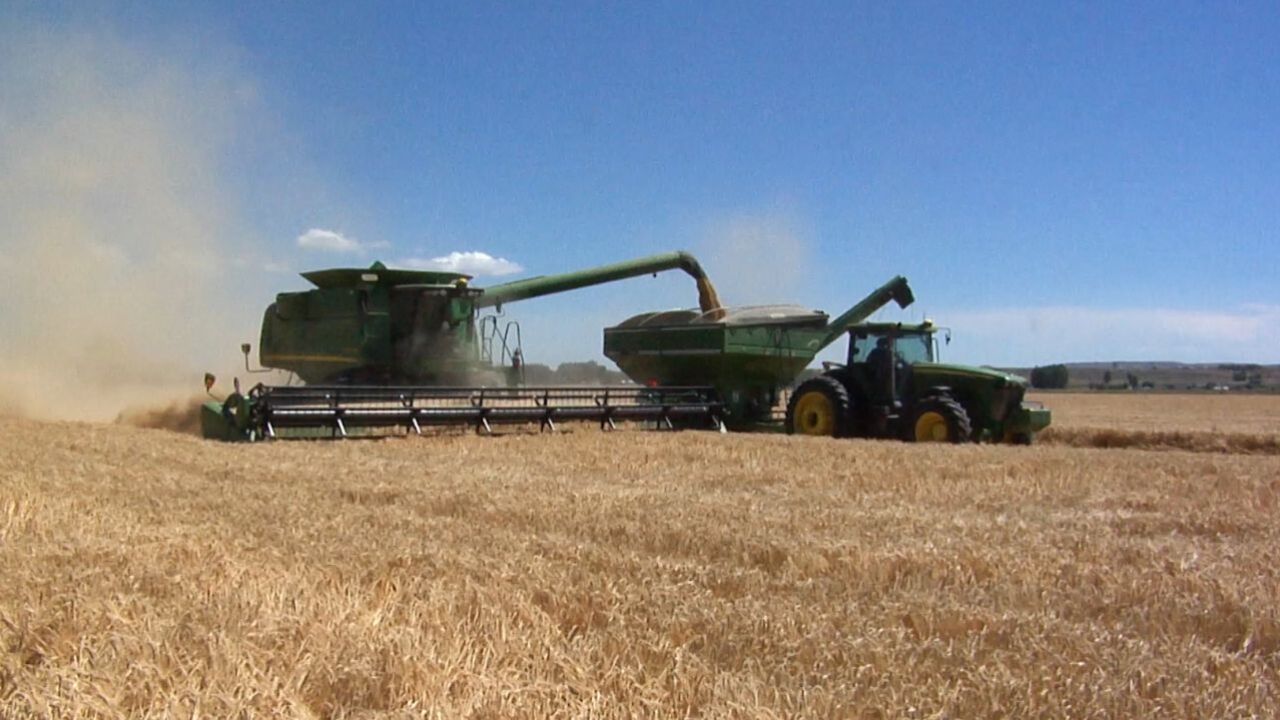 BILLINGS — Christmas may have come early for a lot of U.S. farmers and ranchers as a deal was announced today between House democrats and the White House regarding the new U.S.-Mexico-Canada trade agreement.

After months of political wrangling, House Speaker Nancy Pelosi has announced that the United States, Mexico, and Canada have reached a historic trade deal. During a press conference Tuesday, Speaker Pelosi said there’s no question USMCA is much better than NAFTA.

“Mexico is the number one market for Montana barley producers where our barley is exported and brewed into Mexican beer that we all enjoy” said Mattson. “It’s a big win for all the barley producers in the state. Mexico is also a huge market for wheat. So, you know, when this deal was hanging out there in the wind, Mexico wasted no time looking at other places for wheat. And now, unfortunately, we’re going to have to work pretty hard on getting our market share back. But, it's nice to get this deal done and have a level playing field going forward.”

Even with a House impeachment vote looming, President Trump took to Twitter to offer praise that a deal had been reached. Mattson says farmers like him are also pleased a deal between Congress and the White House was reached before Congress adjourned for the year.

“The longer this gets laid off, the closer we get into an election season” said Mattson. “And once you get into that arena, you never know what's going to happen. So, it was really important to get this deal done now before the end of the year. And I'm happy Congress was able to go to work and get this job done.”

USMCA has been a top priority of many in agriculture because when implemented will add about $2.2 billion in additional agricultural exports.

The trade deal must now be ratified by all three countries with a vote in the U.S. House slated for next week.