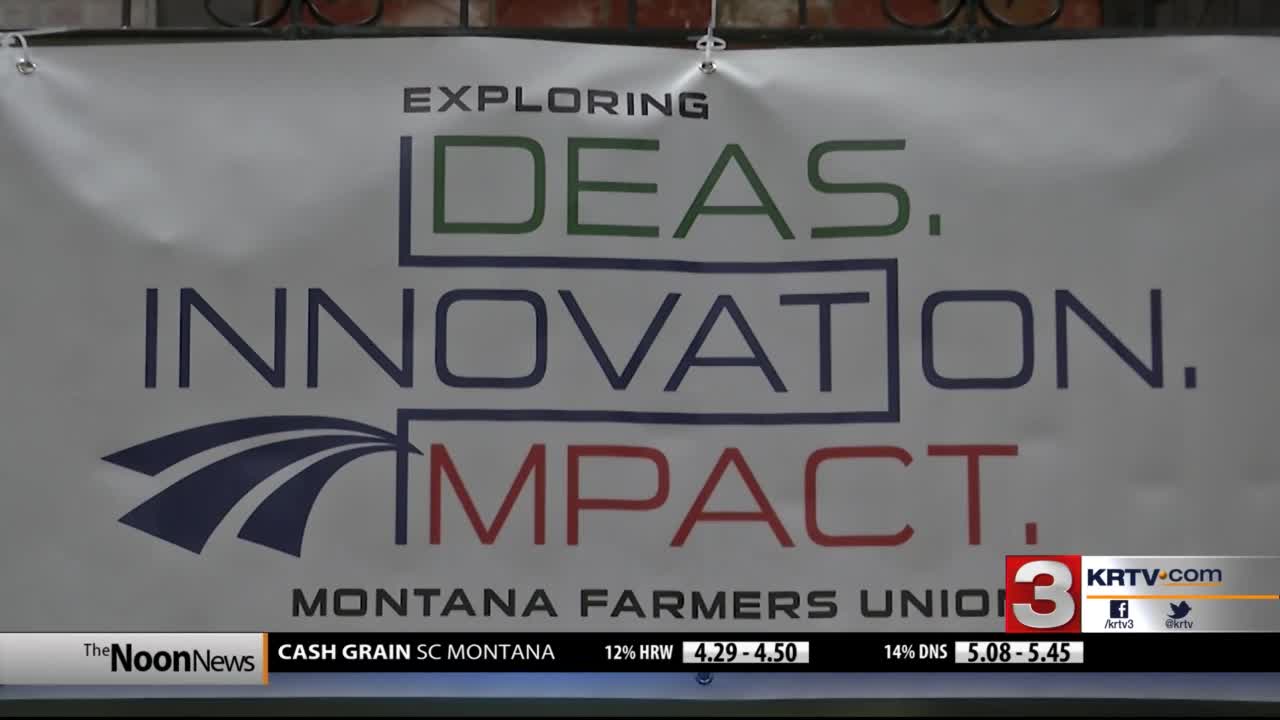 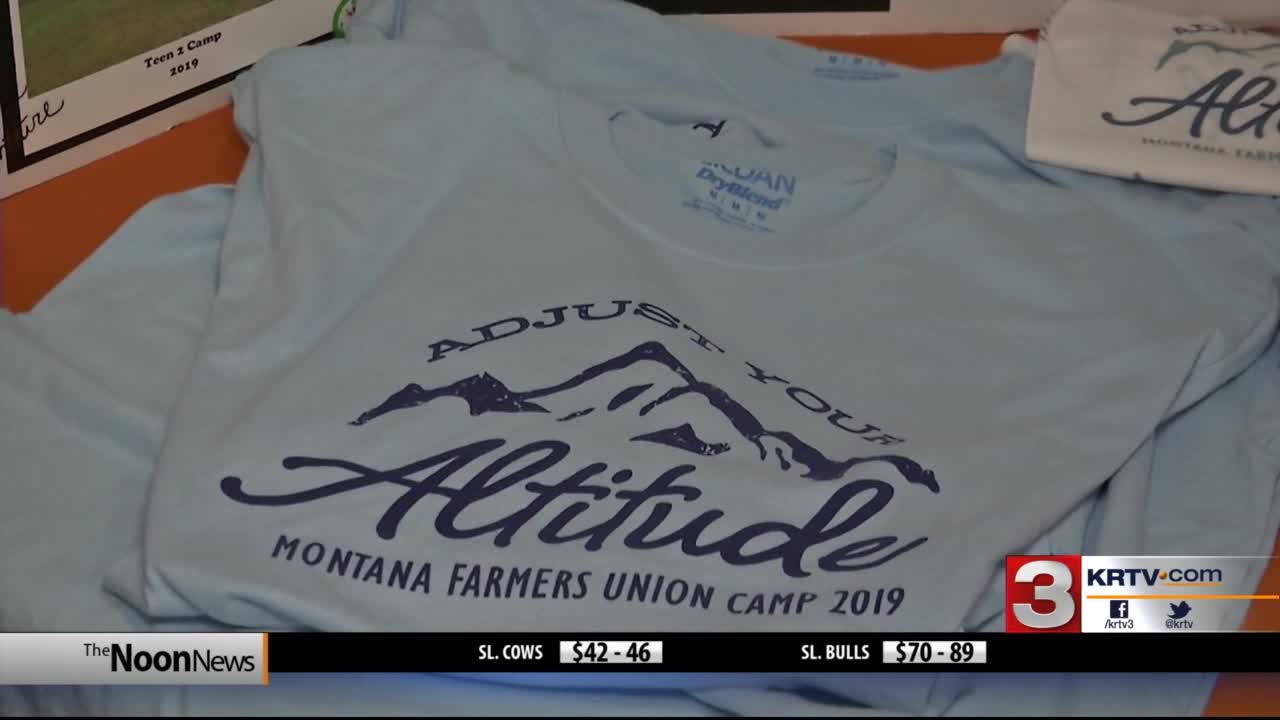 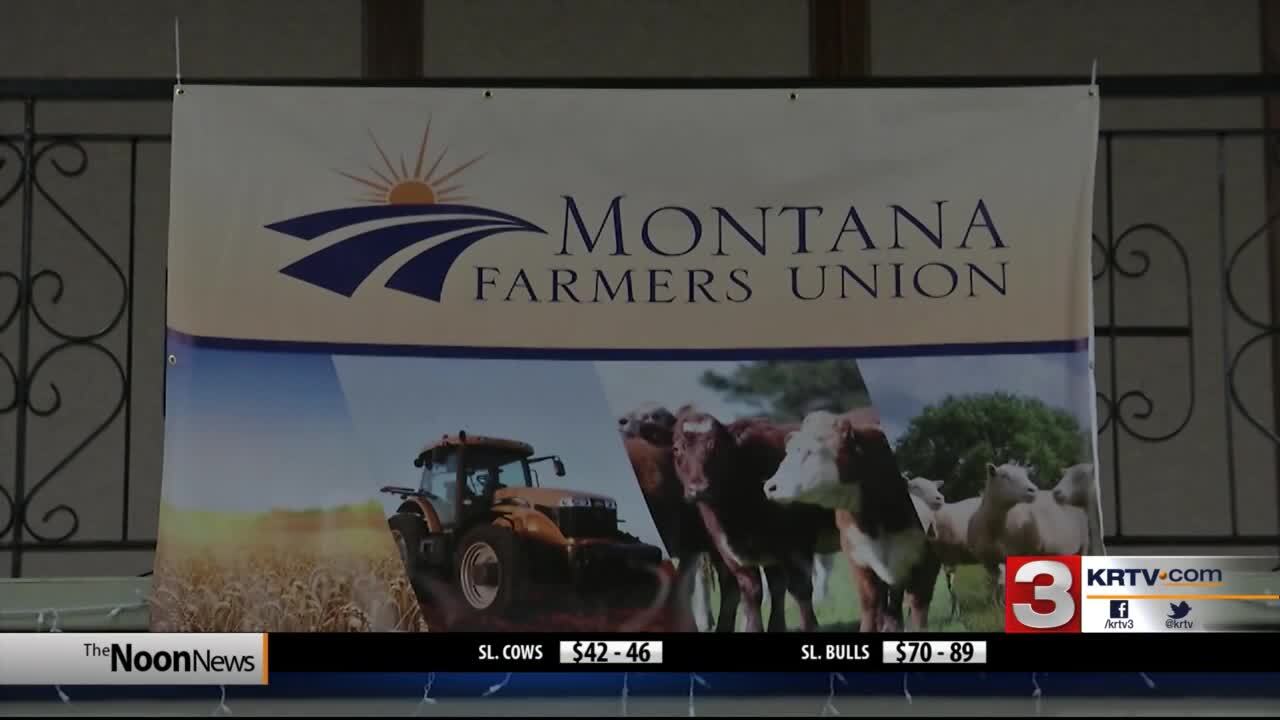 Alan Merrill is the president of MFU from Big Sandy. He says a big priority of this year’s annual convention is setting policy that helps the younger generation stay involved with agriculture.

“We're going to set policy more relevant than what we have done in the past” said Merrill. “It's sometimes it's always the same old policy, but it's a new generation, new transition into younger farmers. So, we're looking forward to the future.” He says that’s why Montana Farmers Union is doing everything it can to help these young producers. “We have to get more realistic about going to the banker and talking to mom and dad about transition and the farm and ranch to the younger next generation” said Merrill. “So, we have workshops on that. And it's a serious time in agriculture right now that we have to my age, we have to take it to pass it on. If we're not going to do it, then who's going to farm? Who's going to farm for the next 40 years, 50 years? So, we're really Montana Farmers Union is really in to trying to. Tell the young people it is worth farming and ranching.” Despite the current lower commodity and livestock markets, Merrill says farmers and ranchers do not want to farm the government to make a living.

“One thing we do not want to farm in a government,” said Merrill. “We would like to have markets so we can deal with what we're what we're now, cattle, wheat, anything else. We don't want to farm the government. And that's in our policy. So, it's a positive time in agriculture to look forward to better markets. And whether you believe in the administration's trade policy, I think it's going to be all right in the long because it's progressive. We are looking forward to a better market and better future to get more young people involved in agriculture.”