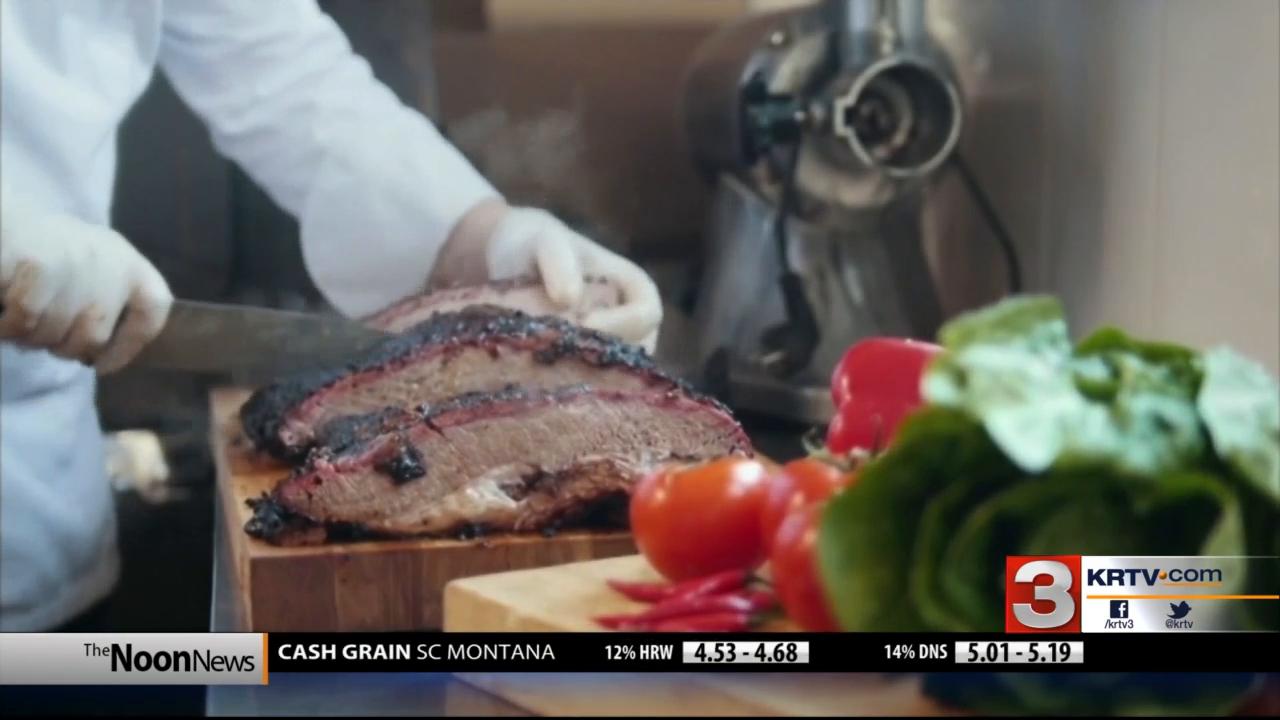 BILLINGS — This week cattlemen and women from across the nation will be gathering Billings at the Double Tree hotel for the 49th Annual American Gelbvieh Association National Convention. The event runs from Wednesday December 4th through Friday the 6th.

In addition to the national convention, the 5th Annual Cattlemen’s Profit Roundup will take place at 3:30 on December 5th at the DoubleTree Hotel. The event is open to all cattlemen and women for free. The symposium includes a market outlook, in-depth look at livestock marketing and what to expect from a seedstock suppliers.

It was a happy Thanksgiving for U.S. beef producers. The European Parliament voted last Thursday to approve a plan that grants the U.S. a country-specific share of the European Union’s duty-free, high-quality beef quota.

The agreement was originally signed back in August. The U.S. Meat Export Federation was pleased to hear of the approval. “Approval by the European Parliament keeps this agreement on track to be implemented early next year,” says USMEF President and CEO Dan Halstrom. “That’s outstanding news for the U.S. beef industry and our customers in Europe. Lack of capacity in the duty-free quota has been a source of frustration on both sides of the Atlantic.”

He says a U.S.-specific share of the quota will help to make sure that U.S. beef can enter the European Market 52 weeks a year, without any delays or interruptions. The EU is one of the highest-value destinations in the world for American beef. Consistent access will not only benefit U.S. beef producers and exporters but also European importers and their clients.

USMEF says in a release that it “thanks the U.S. Trade Representative and the USDA for negotiating the agreement and securing its approval.”