DISH subscribers: how to view our content
NewsMontana AG Network 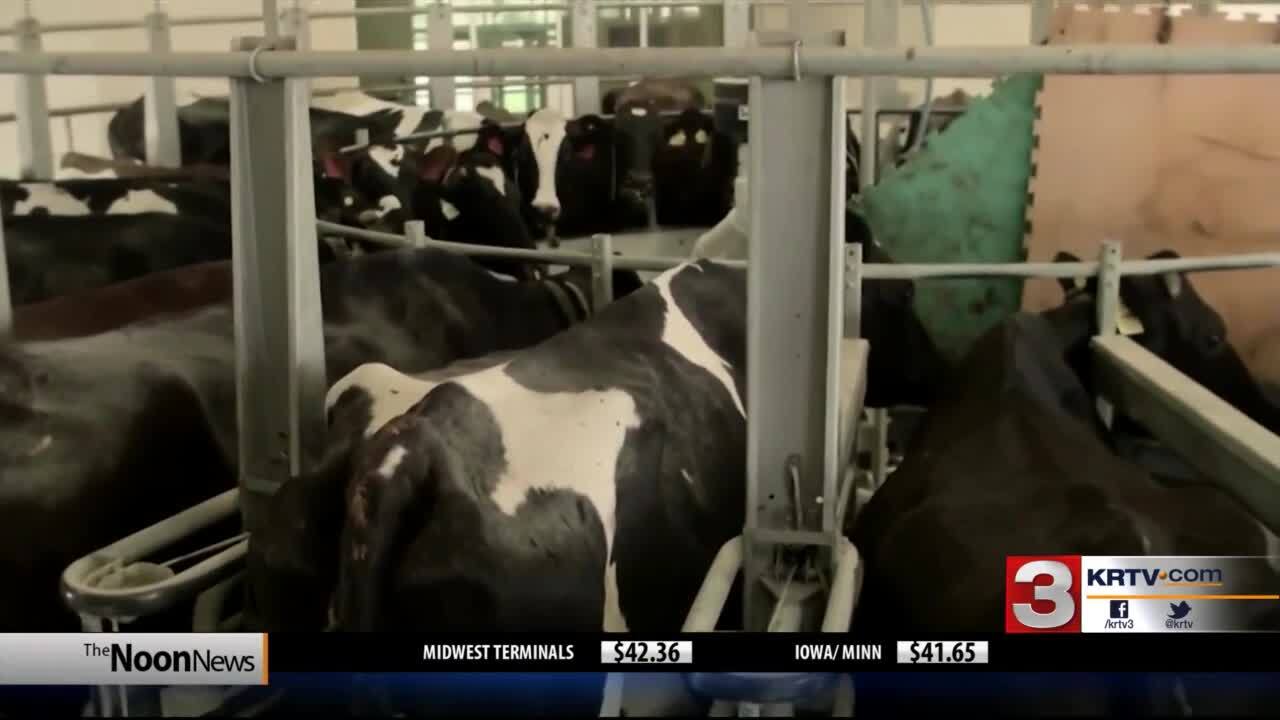 USDA has announced that Crop year 2019 lentils and chickpeas have reached Loan Deficiency Payments rate levels while hard red spring wheat is close to LDP levels. LDP’s are determined when the market repayment rate is below the commodity loan rate. LDP rates for lentils are announced weekly and rates for wheat and feed grain commodities are announced daily. LDPs are only available on a commodity after the commodity is harvested. If an LDP payment is requested, a producer agrees to forego obtaining a loan on the same quantity. For more information on Loan Deficiency Payments visit your local Farm Service Agency office.

Ag Secretary Sonny Perdue announced the second round of Market Facilitation Program payments will be heading out to farmers suffering from trade retaliation by foreign nations. The payments will begin this week before the Thanksgiving holiday. Producers of eligible commodities will now be eligible to get 25 percent of the total payment expected, in addition to the 50 percent they already received.

Dean Foods, one of America’s largest dairy companies, filed for Chapter 11 bankruptcy last week. A New Food Economy report says that leaves a lot of dairy producers up in the air about where they’ll be selling their milk in the future. In the announcement last week, Dean Foods said it was “engaged in advance talks with Dairy Farmers of America about a possible acquisition.” DFA is the country’s biggest dairy cooperative. However, antitrust experts say the potential deal causes serious concerns about anti-competitive activity. Cooperatives negotiate with processors like Dean Foods on behalf of producers to get the best price they can for their farmers. “The problem with DFA is the conflict of interest that will result from trying to lower prices to farmers to increase their revenue as a milk producer,” says Peter Carstensen, a University of Wisconsin Law School Professor. Some farmers have accused the co-op in the past of trying to suppress milk prices to maximize its profits. Dairy Farmers of America represents over 13,000 dairy producers and controls 30 percent of the milk production in the U.S.