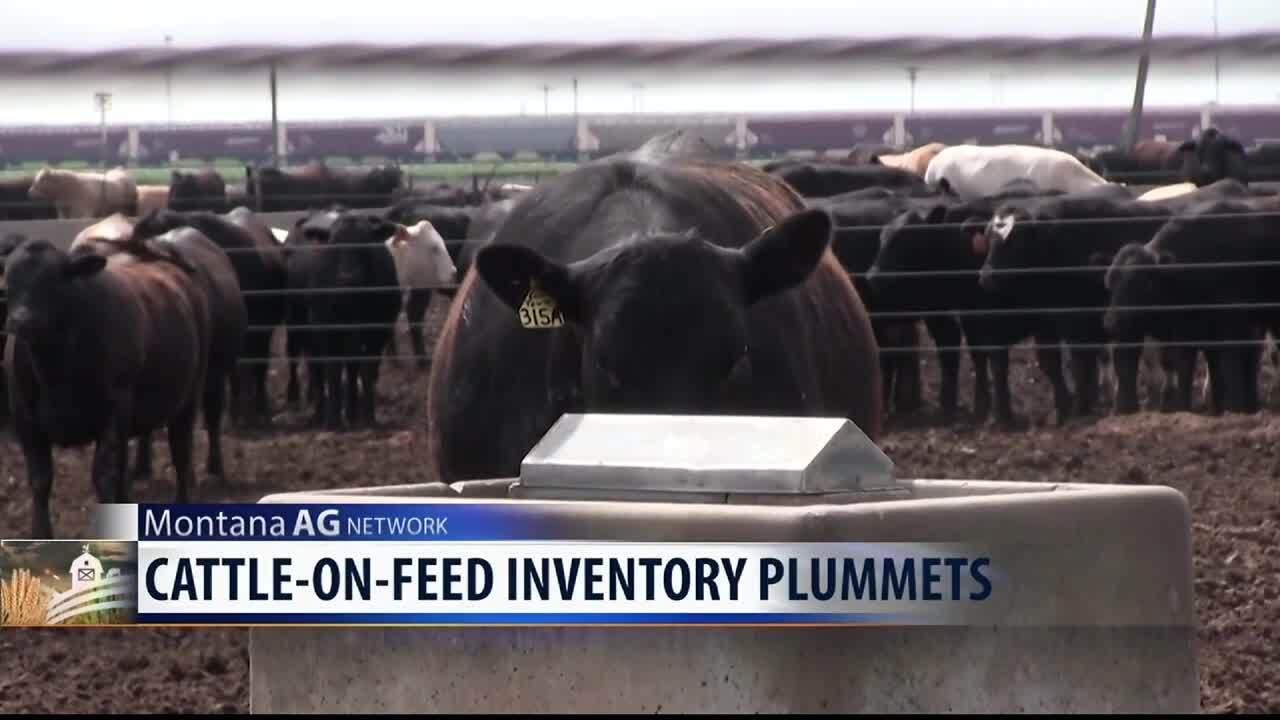 #1 U.S. Trade Representative Robert Lighthizer Friday notified Congress that Canada and Mexico have taken measures necessary to comply with their commitments under the United States–Mexico–Canada Agreement (USMCA), and that the Agreement will enter into force on July 1, 2020.

Following that notification to Congress, the United States became the third country to notify the other Parties that it had completed its domestic procedures to implement the agreement—the final step necessary for the USMCA to enter into force.

#2 In other headlines, the Water of the U.S. replacement rule has been finalized. The EPA and Army Corps of Engineers published the final Navigable Waters Protection Rule to define WOTUS.

Under the rule, four categories of waters are federal regulated: The territorial seas and traditional navigable waters; Perennial and intermittent tributaries to those waters; Certain lakes, ponds, and impoundments; and Wetlands adjacent to jurisdictional waters.

The rule also details 12 categories of exclusions such as features that only contain water in direct response to rainfall. Agriculture groups applaud the rule calling it a commonsense rule that benefits all Americans.

#3 Also, on Friday, Cattle-on-Feed inventories were reported 5 percent below year-ago levels as of April 1, compared to a March on-feed number near steady with last year.

Placements during March were down 23 percent compared to 2019 at 1.56 million head. Meanwhile, marketings were aggressive, up 13 percent from last year with one more business day.

Cattle Fax reports that the drop in placements was the second largest year-over-year decline on record and is also the smallest recorded number of placements for the month of March. The extremely slow placement rate was driven by a combination of sellers delaying marketings due to falling prices, as well as buyers looking at poor margins due to the collapse in the futures complex.

The Ranching groups are now encouraging the Montana ranching community to submit their own comments in regards to this issue. Current regulations and restrictions on Brucella abortus have nearly eliminated the efforts to further vaccine research and other aspects of Brucella abortus control.

The organizations see the removal of Brucella abortus as an essential step in the development of new or enhanced vaccines to control this disease in cattle and wildlife in the Greater Yellowstone Area (GYA).

Stockgrowers has provide a how to guide template to assist producers. The deadline to comment is May 18th, 2020. Visit mtbeef.org for more.

#5 How will the 2020 election impact public lands ranchers? That’s the topic of a free webinar coming up this Tuesday night hosted by Public Lands Council. Get the inside track on key federal lands ranching issues that may surface during the 2020 campaign. Registration is limited to 100 attendees, so be sure to save your seat today. The webinar will take place on Zoom at 7:00 PM mountain time this Tuesday April 28th. Visit PublicLandsCouncil.org for more details.