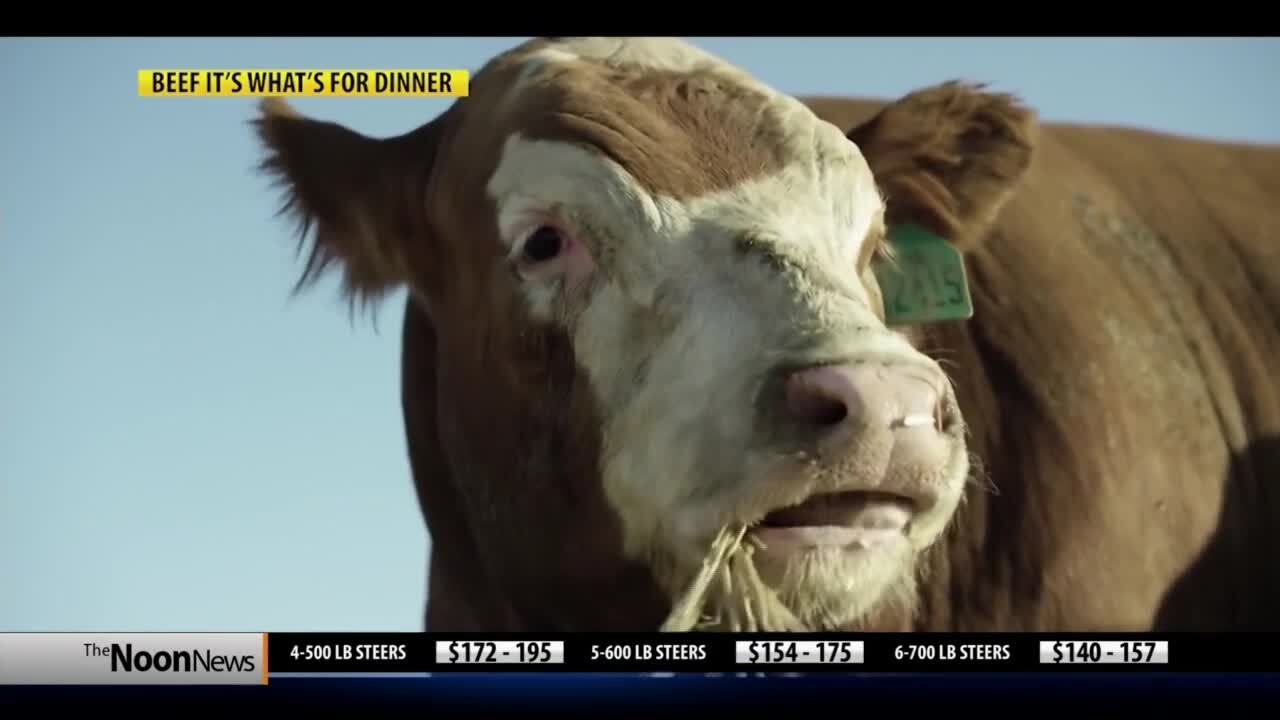 #1: As a part of the year-end appropriations package that the Senate passed, Montana Senator Jon Tester secured critical wins for Northeastern Montana farmers facing crop losses this season by expanding the Wildfire and Hurricane Indemnity Program Plus to include quality loss, drought, and excessive moisture and by increasing funding for the program by $1.5 billion to cover the new categories. Tester’s fix also ensures that affected sugar beet farmers will get their indemnity payments through their co-ops. The action clears the way for the USDA to issue an emergency declaration and provide assistance to Montana farmers. In September, Senator Tester sent Agriculture Secretary Sonny Perdue asking the USDA to clarify that WHIP+ includes value and quality losses, and that farmers in Northeast Montana facing those losses were eligible for the program.

#2: The House has passed Farm Bureau-backed legislation that will improve the accuracy of broadband coverage maps to better identify needs. The DATA Act or H.R. 4229 requires broadband providers to report more specific data to create a significantly more accurate and granular National Broadband Map. With more precise data, federal agencies can target funding to areas that need it most. MFBF Executive Director John Youngberg who has studied the maps, says current maps are woefully inaccurate in telling the true story of availability in rural areas. In addition to creating more accurate maps, the bill requires the FCC to establish an audit process that ensures internet service providers are providing accurate data used to create the maps. It also would create a user-friendly process to challenge the data.

#3: The Interior Department along with the states of Idaho and Wyoming are appealing a court ruling that halted a Trump Administration plan to ease land-use restrictions in seven Western states that protect sage grouse. The Wyoming Stock Growers Association’s Jim Magagna says the notices filed say the agency and states will seek a review by the 9th U.S. Circuit of Appeals of an October ruling temporarily preventing the BLM from carrying out the plan. The Trump Administration in March finalized the plan that it said would ease restrictions while also protecting greater sage grouse. The birds are found in 11 Western states including Montana, but this lawsuit involves plans in Idaho, Wyoming, Colorado, Utah, Nevada, northeastern California and Oregon.