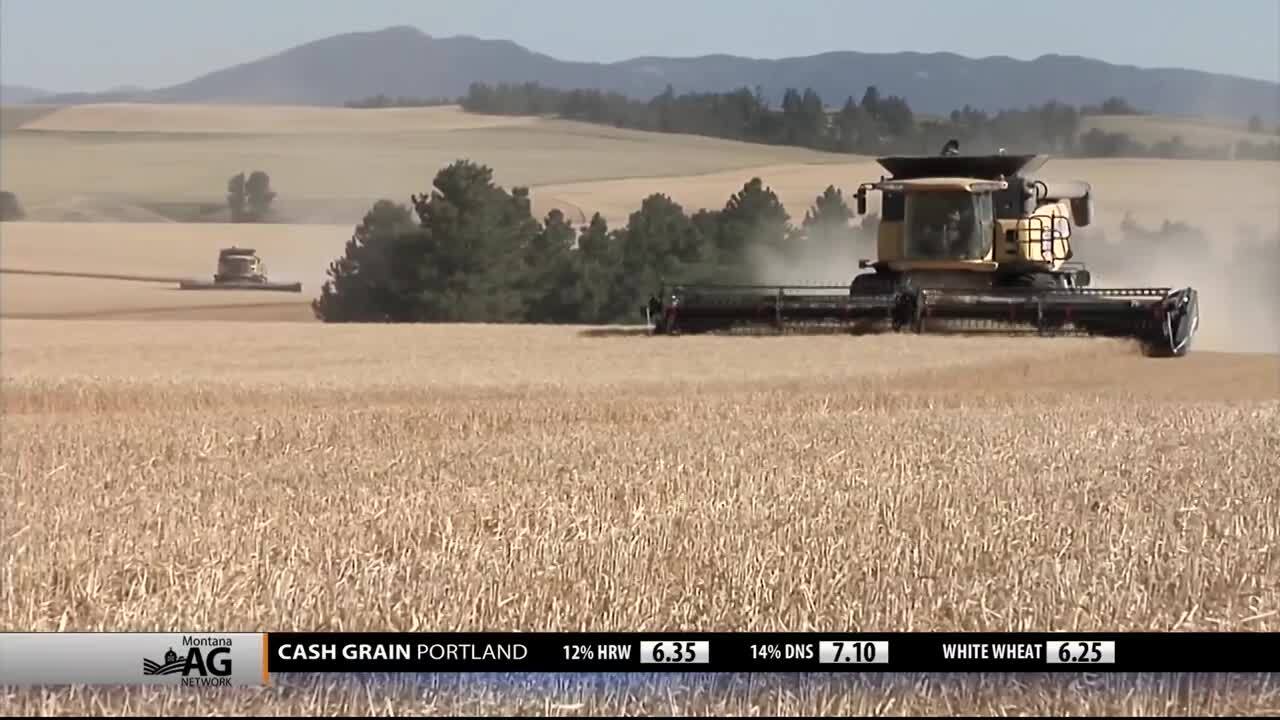 #1 U.S. pulse growers continue to face market challenges because of ongoing trade disputes with India. That’s why U.S. Senator Steve Daines along with U.S. Senator Kevin Cramer are urging President Trump to fight for favorable pulse crop provisions during ongoing trade negotiations. In a letter to the President, the Senators wrote that Montana and North Dakota are the number one and two producers of pulse crops in the United States and India is the world’s largest consumer of pulse crops, contributing to approximately 27 percent of the world’s consumption. As a result of unfair tariffs, U.S. pulse crop producers face a significant competitive disadvantage when exporting to India.

#2 Montana sheep and lamb producers lost 46,000 animals to weather, predators, disease and other causes during 2019, representing a total value of $7.85 million, according to a survey conducted by USDA, National Agricultural Statistics Service. This study was undertaken at the request of the Montana Wool Growers Association who also provided funding. Coyotes remained the largest predator for both sheep and lambs. Coyotes accounted for 62.4 percent of the predator caused losses and 23.0 percent of all death losses in the state. And while Coyote depredations were down more than 20 percent or 2,800 head from 2018, total bear depredations increased 280 percent or 1,400 head in one year.

#3 Japan’s Ministry of Agriculture, Fisheries and Forestry has informed USDA that U.S. chipping potatoes will be allowed to enter year-round. The National Potato Council’s Vice President of Trade Affairs Jared Balcom says “Year-round access for U.S. fresh chip-stock potatoes will deepen our relationship with our number one trading partner and support the continued growth of the U.S. potato industry.” Japan is the U.S. potato industry’s largest export market with exports totaling over $350 million in the past year. The announcement is certainly some great news for potato growers in our region including Montana that have been approved to ship fresh potatoes to Japan for processing.

#4 The National Wheat Foundation announce it is accepting grower enrollment for the 2020 National Wheat Yield Contest! The Contest is divided into two primary competition categories: winter wheat and spring wheat, and two subcategories: dryland and irrigated. The Foundation is accepting entries for Winter and Spring Wheat. The deadline for Winter Wheat entries is May 15th with an early registration deadline of April 1st. The Spring wheat entry deadline is August 1st, with an early registration deadline of June 15th. For more information, please visit the National Wheat Foundation’s website.