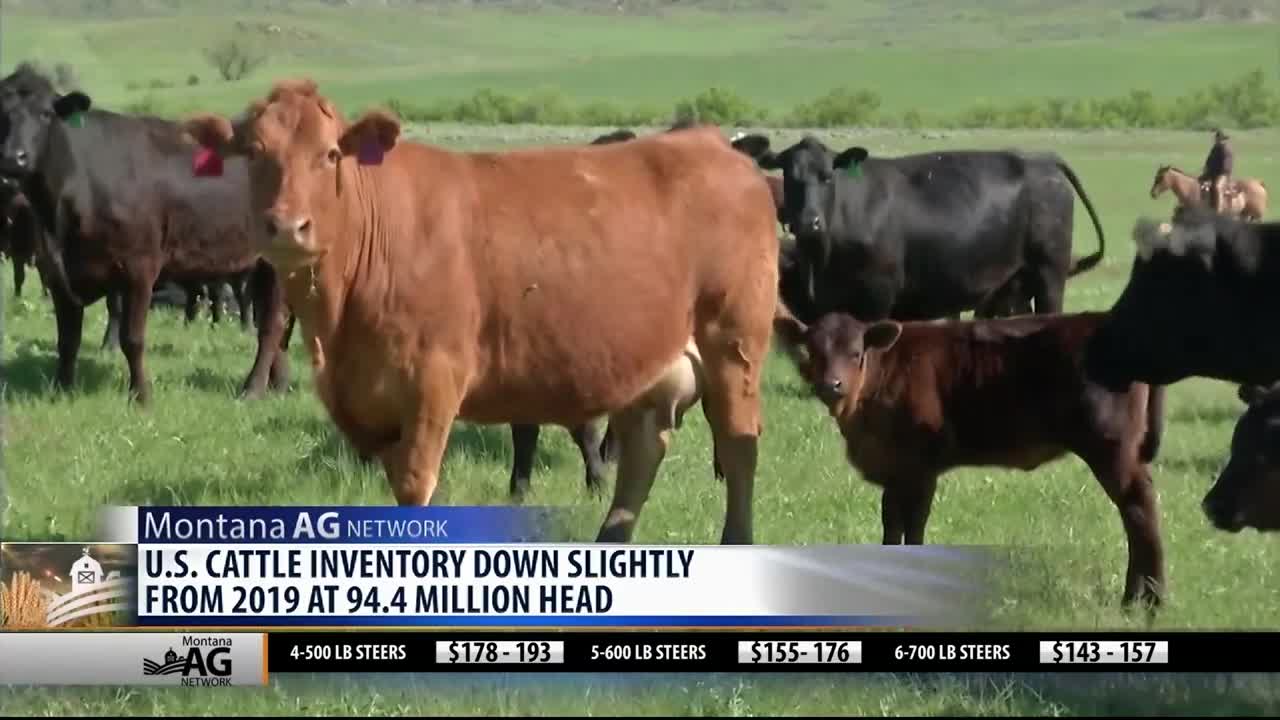 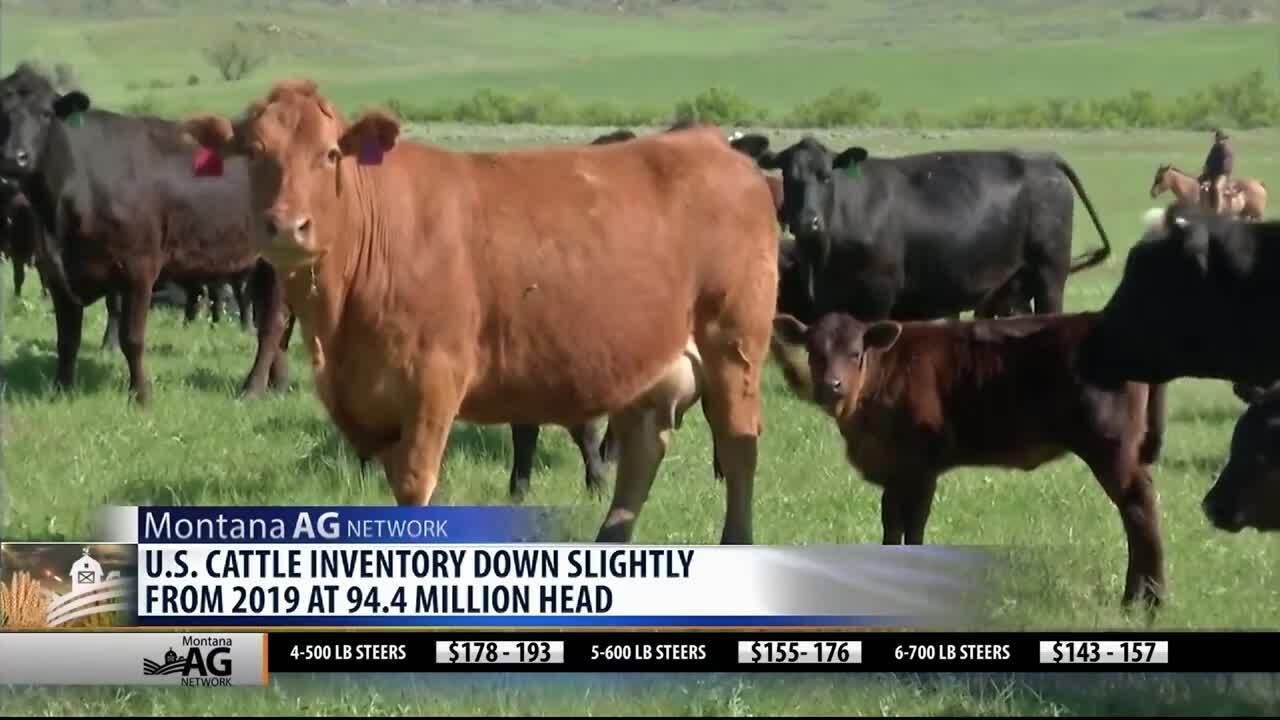 Hello everyone It's time for today's Farm and Ranch news in today's report finds us in San Antonio, Texas at the 2020 Cattle Industry Convention and NCBA trade show, and there is quite a lot of folks coming down to Texas for this year's event, and we are down on the River Walk and joining me is a familiar face for our viewers Jennifer Houston president of the national Cattlemen's beef Association from Tennessee, Jennifer its Been a big year in 2019 moving into 2020. What are you looking back on as we wrap up your year of service as the president of in NCBA?

Jennifer: Well, I've been fortunate to be recipient of a lot of hard work by a lot of ncba members staff and officers over the last few years. We've had some great victories this year. We had victories in trade whether we're talking about European Union U.S. only beef quota. Whether you're talking about the bilateral with Japan. Just most recently the phase one deal with China as well. And finally USMCA getting across the finish line. So all of those should should bring better times for the beef industry the chance to showcase our beef to the world.

Lane: Now We also saw some changes on federal regulations in regards to NEPA. Could you expand on that as well?

Jennifer: Yeah, we did is as most of y'all know NEPA has just been something that has been a burdensome time-consuming overly complicated Affair, especially for our public lands ranch or so the announcement this month is that they're going to really streamline NEPA. they're going to make you not have to go to five different agencies. They promised a decision within two years instead of some of the Seven Ten or even I think the worst case scenario I heard was 30 years and no answer. So it should be great not only for our grazing land producers, but anybody that uses Federal Bridges and federal roads, they have to go through that same NEPA process.

Also friends a big part of this year's event that I know a lot of folks at home are anticipating is Thursday mornings cattle facts cattle market Outlook will have an outlook on what those prices may be in a full report here later this week on the Montana AG Network that will do it from the 2020 cattle industry convention here in San Antonio. I'm Lane Nordlund.