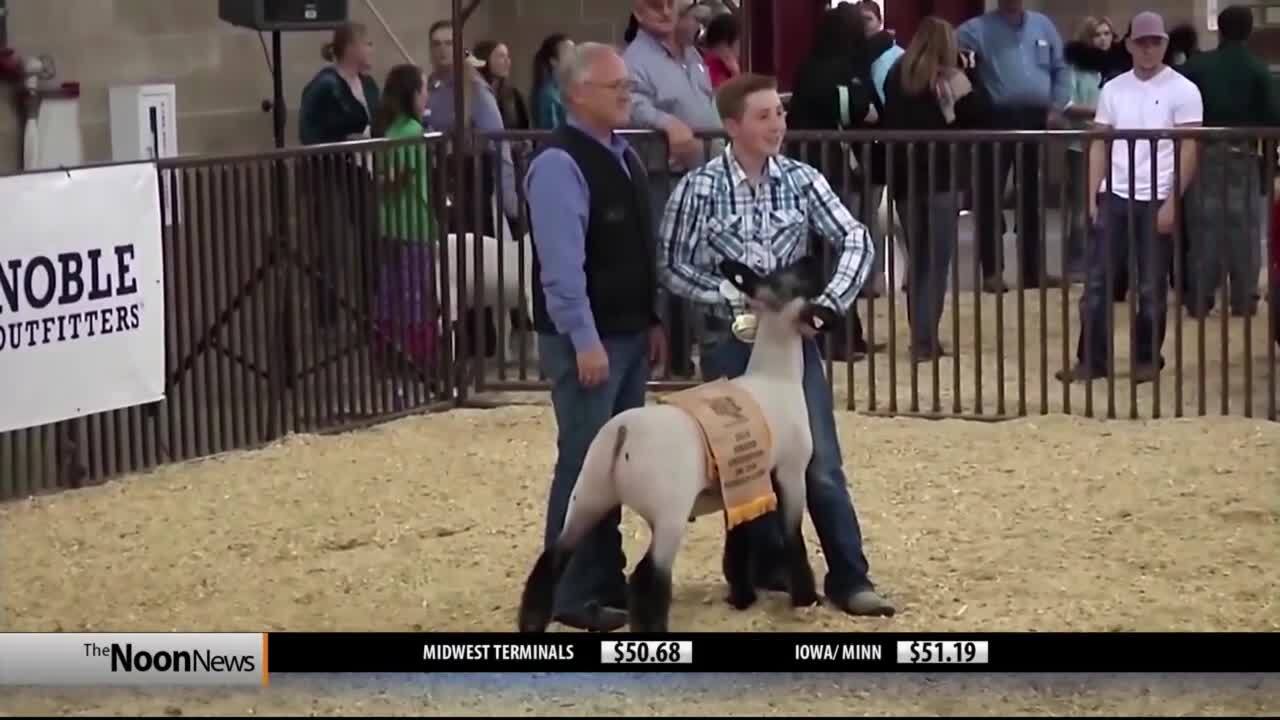 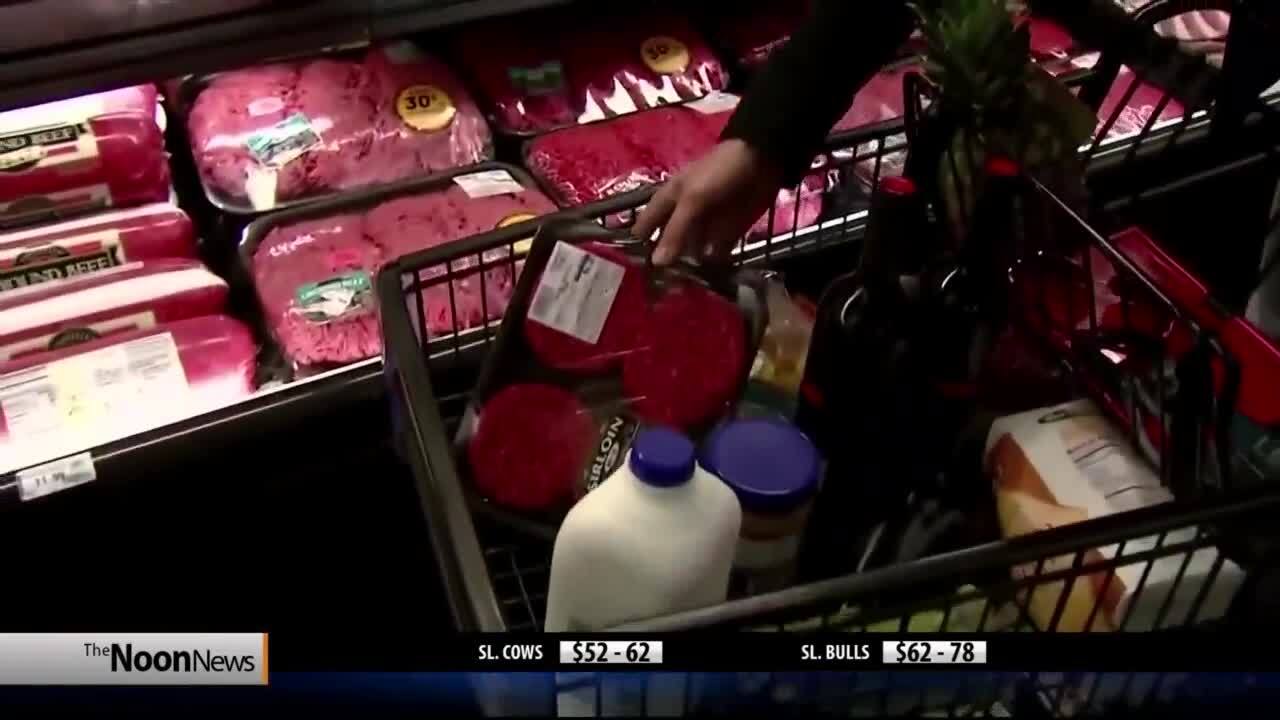 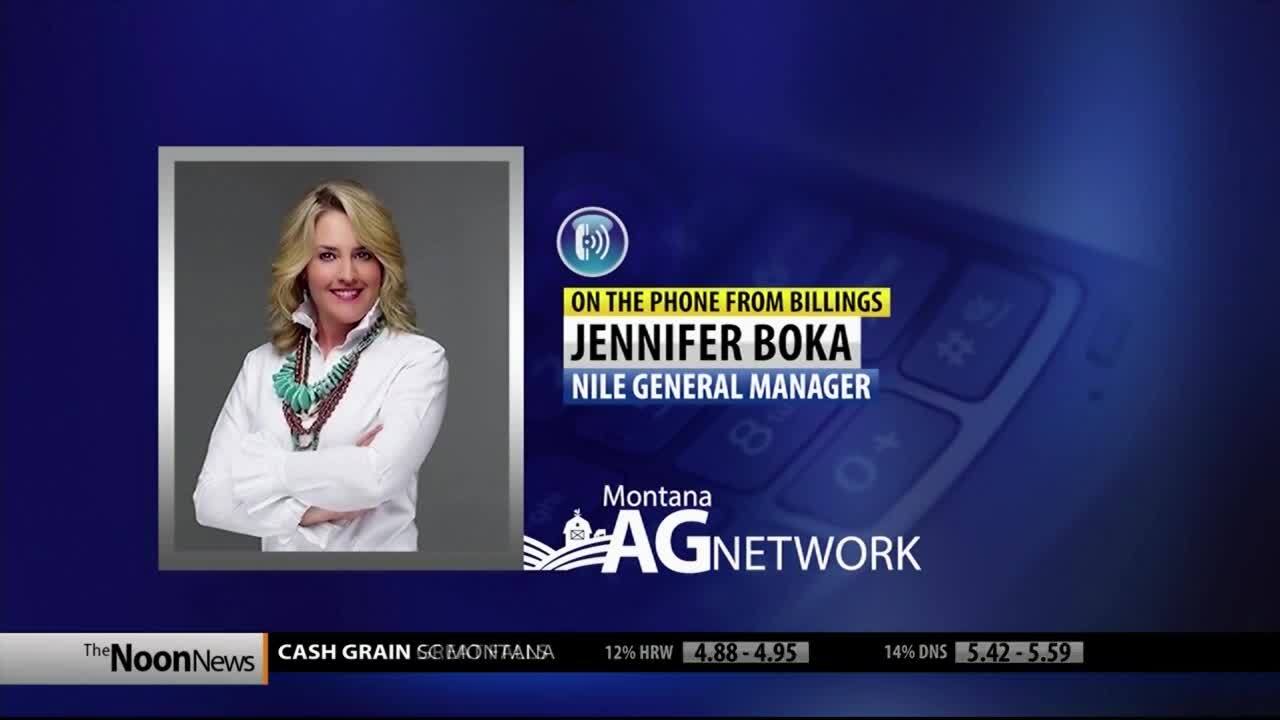 #1: The Senate Finance Committee Tuesday approved the U.S.-Mexico-Canada Agreement on a 25-3 vote, setting the agreement up for a potential quick passage. Chairman Chuck Grassley, a Republican from Iowa, says the full Senate could consider the agreement within a week. However, Grassley said if the House sends the articles of impeachment to the senate, the trade deal vote will be delayed. Mexico's Senate has already approved the agreement, and Canada plans to approve USMCA following U.S. action. Agriculture groups are applauding the progress for the agreement that is expected to increase U.S. ag exports by $2 billion and result in a $65 billion increase in gross domestic product.

#2: The America’s Farmers program, sponsored by Bayer Fund, are back for another year to strengthen farming communities across Montana. America’s Farmers Grow Rural Education is partnering with farmers across the country to help strengthen rural public school districts through $15,000 STEM (science, technology, engineering and math) grants. To nominate A local school district for a grant, YOU can visit AmericasFarmers.com now until April 1, 2020 and complete the nomination form. Since 2010, the America’s Farmers program has awarded more than $53 million to worthy causes, students and public schools across the country.

#3: The Northern International Livestock Expo Foundation is now accepting applications for scholarships for the 2020-2021 academic year. This year, over $30,000 dollars in scholarships are expected to be awarded to deserving FFA and 4-H students. "Few things are as essential to survival as production agriculture! Therefore, we must continue to create and support AGvocates." says Jennifer Boka, General Manager of the NILE. "The NILE is proud to increase educational opportunities for youth through scholarships! The NILE, supporting the future of agriculture, through today’s youth." To qualify, applicants must be involved in their communities, leaders in their respective programs, excelled in the classroom, and participated in NILE events. Applications are due by March 4th and can be found at TheNile.org.

#4: The December Purdue/CME Group Ag Economy Barometer suggests farmers are optimistic about the future, despite a weakened perception of current conditions. The survey dropped three points in December to a reading of 150. The Index of Current Conditions dropped 12 points to 141. Meanwhile, the Index of Future Expectations remained strong, up two points to a reading of 155. In the December survey, producers were asked whether their farm's 2019 financial performance was better, as expected, or worse than their initial budget projections. Just over-half, 52 percent, stated that their initial projections matched their farm's financial performance. Meanwhile, 30 percent stated it was worse, and 19 percent stated it was better than expected.