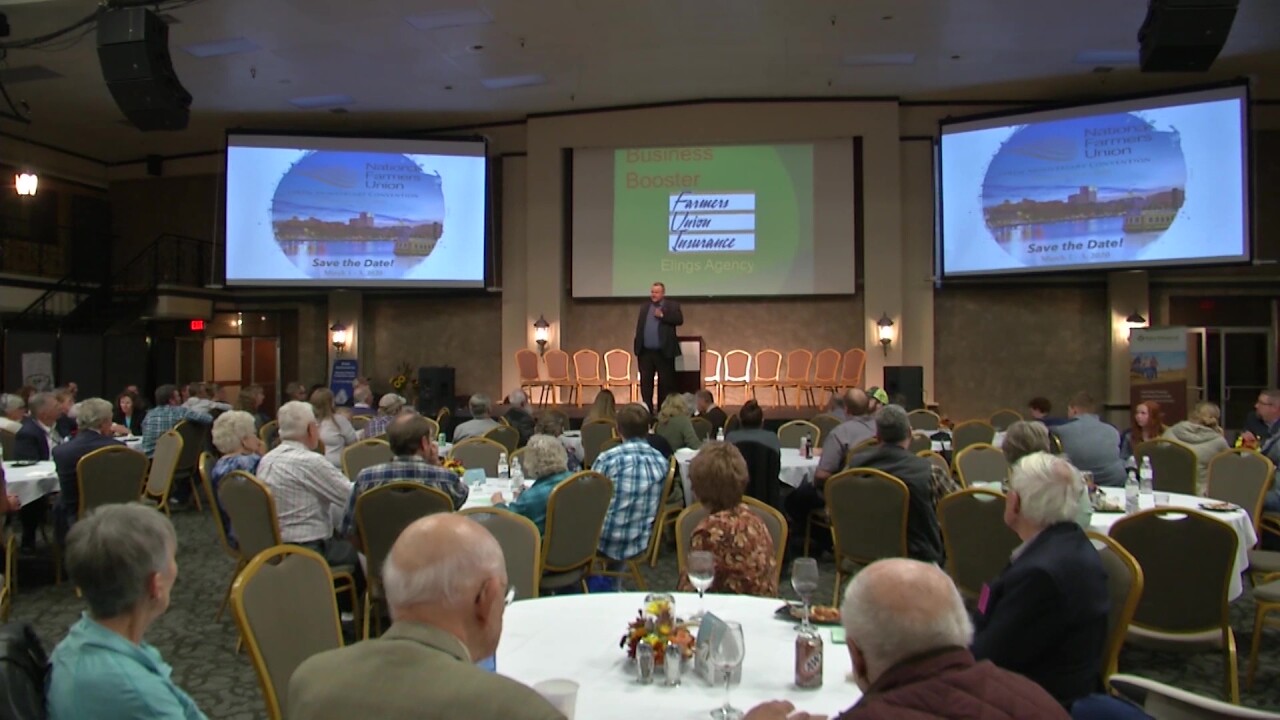 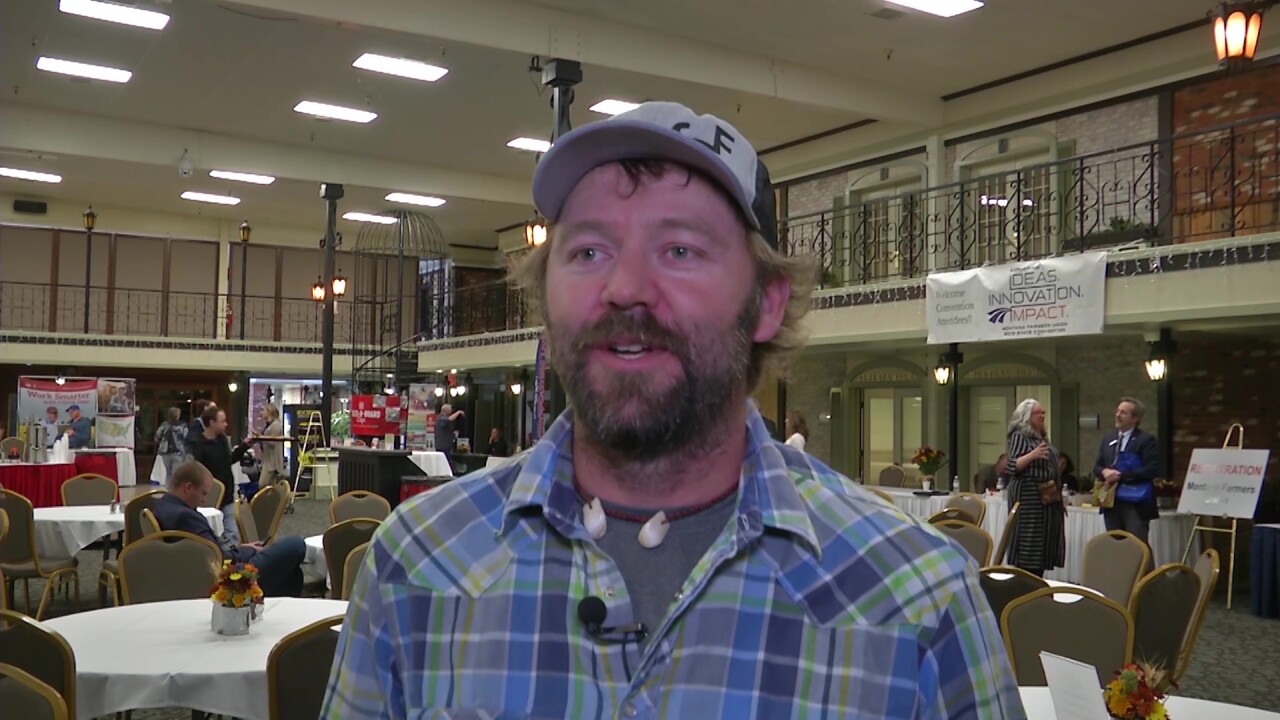 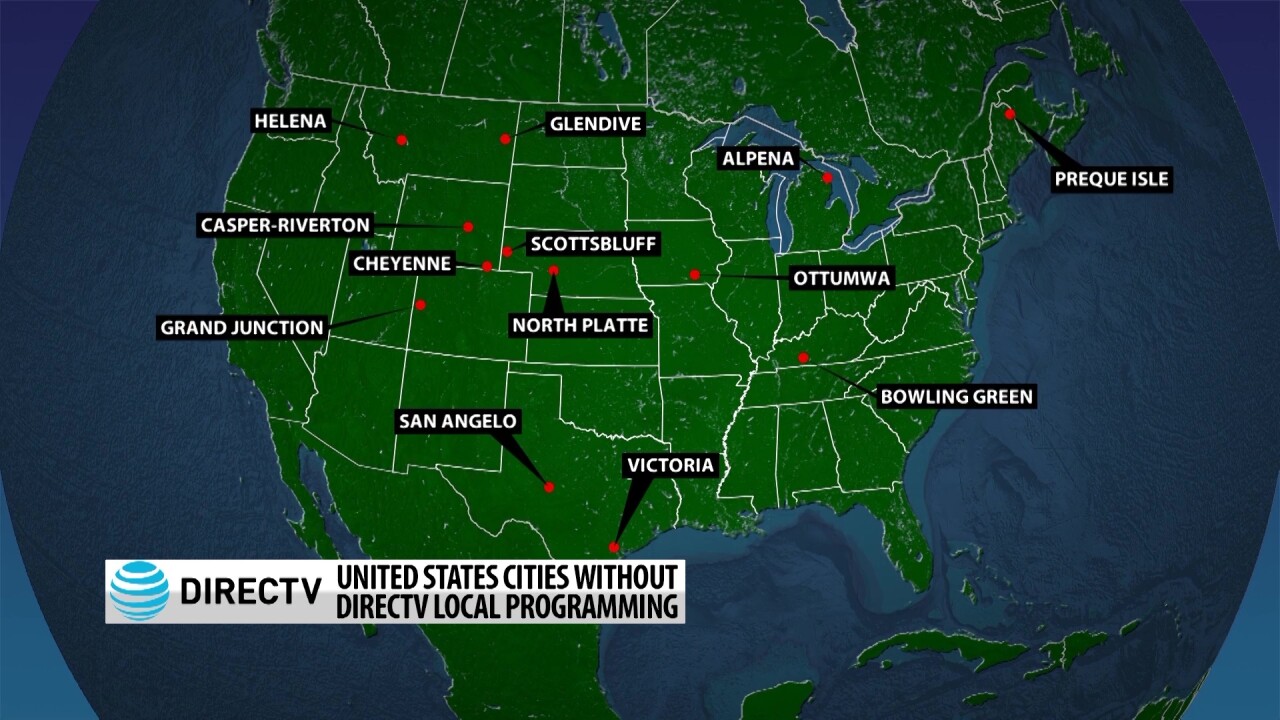 Currently, they only provide local broadcasts to 198 out of 210 media markets nationwide, and two of those not being served are in Montana.

During the Montana Farmers Union Convention in Great Falls, Tester said it’s concerning to him that AT&T/DirecTV executives continue to turn a deaf ear to requests made from local television companies to serve viewers in these last 12 media markets.

“It's hard for a lot of these small TV stations like we have in the state of Montana and exist in rural America to be able to negotiate with these folks” said Tester. “It's kind of a take it or leave it situation. And my thought is we're going be re-authorizing STELAR or doing away with STELAR in the next month or so. We need to make sure that we're looking out for rural America and that process.”

For producers like Fairfield’s Levi Ostberg, local television programming is important. He said if AT&T/DirecTV aren’t willing to serve them; they’ll discontinue their paid subscription and look elsewhere for the same information.

“Well, yeah, when my wife and I had moved back to Fairfield to join up on the family farm and help it's a remote area,” said Ostberg. “We had got Direct TV at that point in time to be able to pick up our local channels because we couldn't get them through an extended antenna or anything like that. That was how we caught our local news and kept up with everything current. With the issues now of not being able to pick up our local channels on Direct TV, it's something where we're going to cut our losses and we'll have to figure out another way to be able to get that information still.”

Tester said as the reauthorization of STELAR nears, he’s committed to finding a workable solution one way or the other.

“We need to figure out a STELAR that works for rural America and works for those small stations as well as the satellite providers” said Tester. “It can be done but we might have to step on some toes in the process.”

STELAR is set to expire on December 31st, 2019, and supporters of local television programming are urging Congress to let it do just that