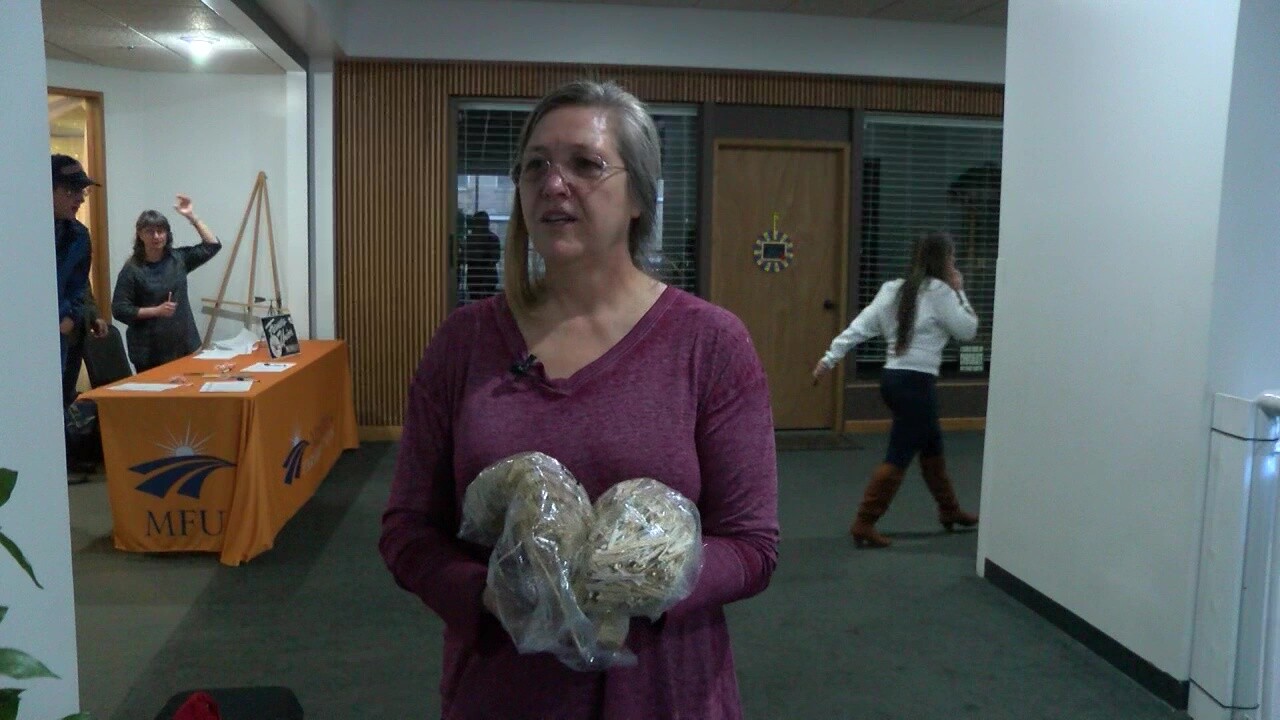 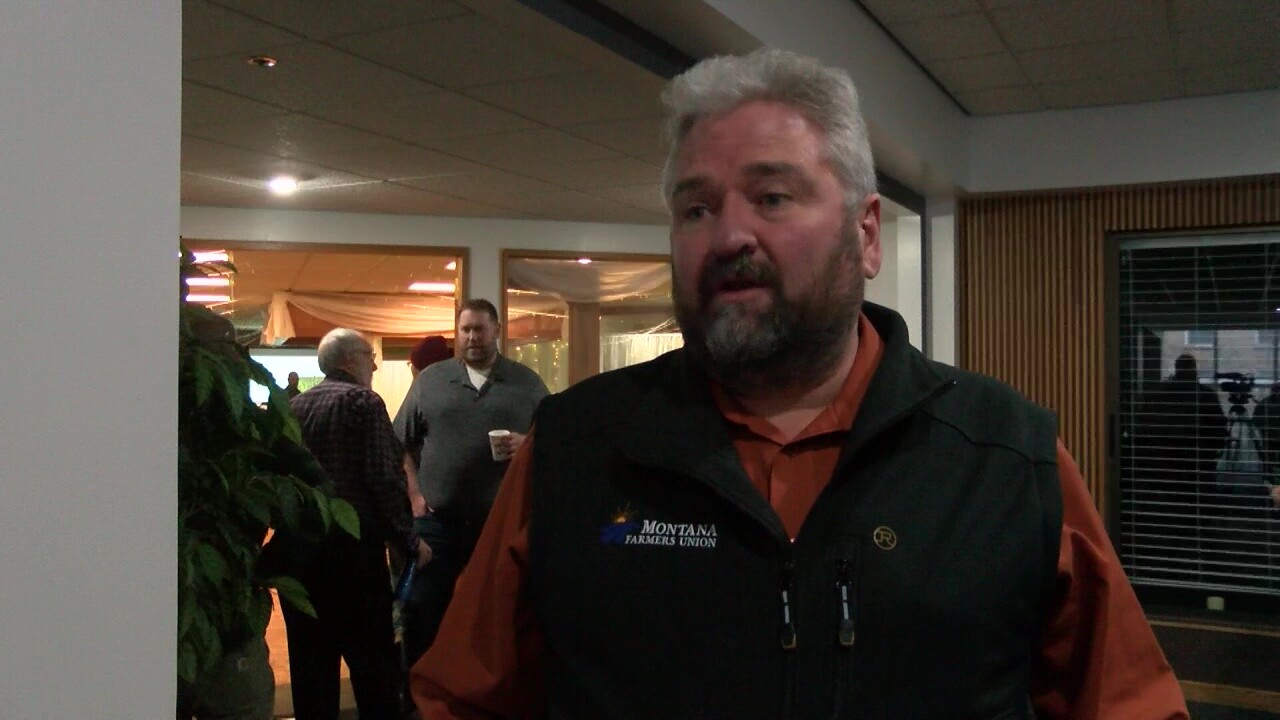 GREAT FALLS — The uses for hemp have expanded with uses like food, CBD oil, and fiber from the stalk and Montana is reaping the reward.

Montana Farmers Union President Walter Schweitzer says they have seen a huge increase in production over the last two seasons.

“Last year we grew about 20 thousand acres and this season we grew over 40 thousand and nationally hemp was only made legal about a year ago,” said Schweitzer.

Kim Philips, the founder of Plan-It Hemp started growing her own hemp in Montana around 2016 but says there is more that needs to be done in terms of production options.

“There’s a big disconnect in the infrastructure. You have lots of growers, fabulous farmers that are growing tens of thousands of acres that have been grown in Montana and that’s fabulous but if it can’t get into the walls or cycle of industry that its intended for it doesn’t do us any good sitting out in the field.”

Schweitzer agreed, saying, “The infrastructure hasn’t caught up yet. And back in the 40’s farmers were required to grow hemp. It was a stable crop.”

As the crop is still relatively new in Montana there has been a learning curve all around -- which is why networking within the state is so important.

The meeting held in Great Falls on Tuesday provided an opportunity for growers and processors of hemp to come together and allowed a conversation on progress, as well as where hemp can go from here.

“It’s a good opportunity because farmers learn from farmers. There’s a lot of people out here that claim to be hemp experts but what I’ve learned is nobody is a hemp expert when it comes to growing it in the field. And the farmers are learning, and we need to share those experiences,” said Schweitzer.

Phillips also added, “It’s really important that we get it right from the get-go and not discourage people from its potential.”

The Montana Department of Agriculture is also trying to keep up with the ever-changing industry, according to Hemp Program Coordinator Andy Gray, who said, “We strive to keep the most up to date information as possible on our website. It’s an ever-changing program and it will continue to be that way probably for the first 2,3,4,5 years.”

Gray said the Department of Agriculture is going to be keeping the information up to date on their website on how to get involved in growing hemp as well as any regulatory changes that come about.