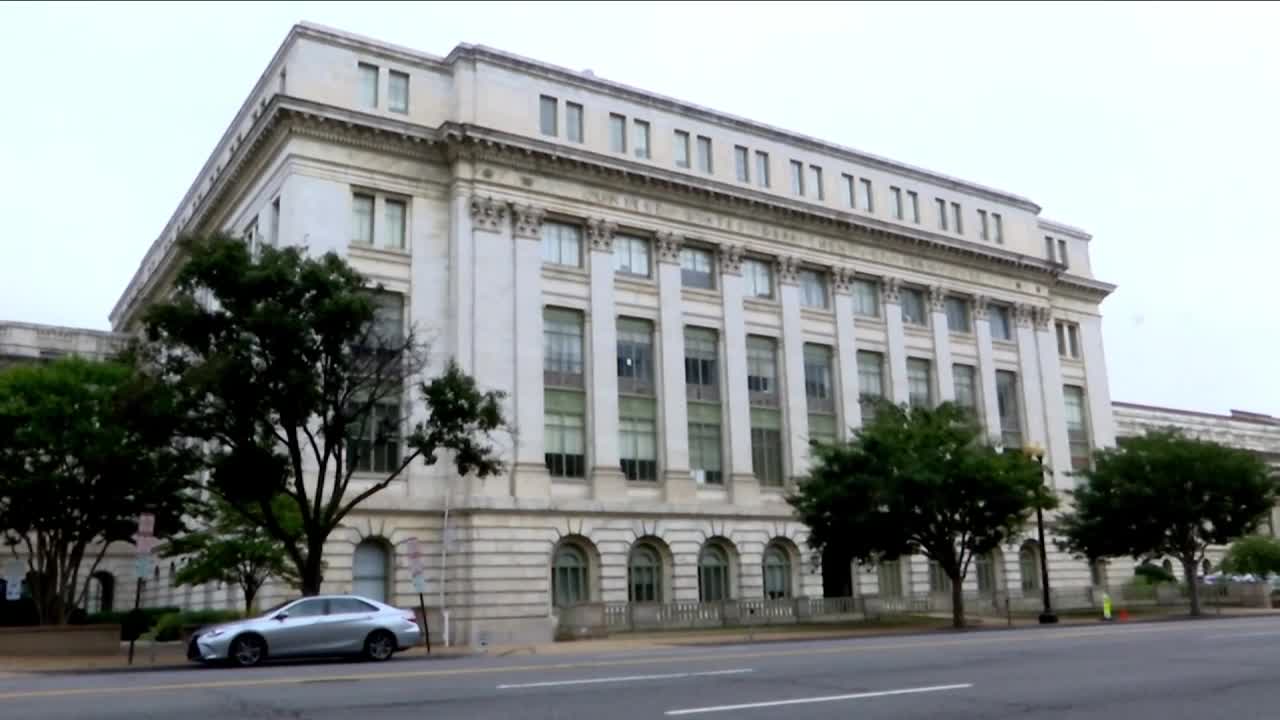 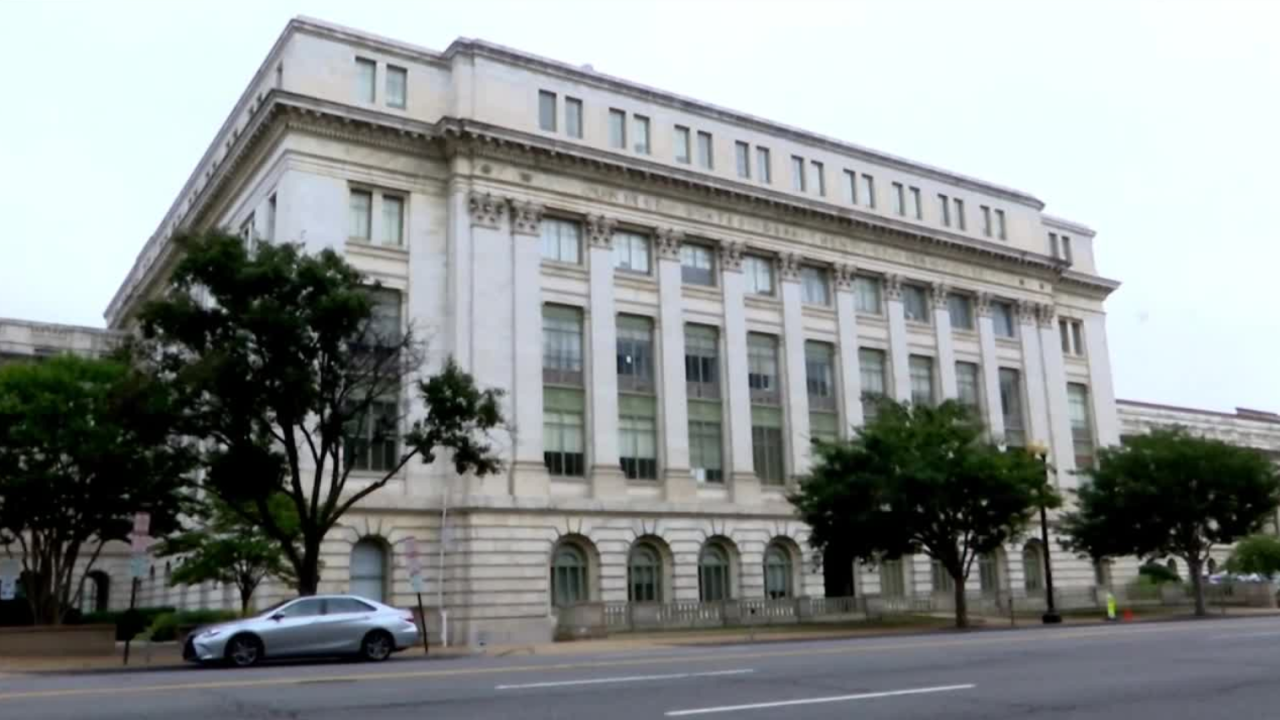 Speculation about who will lead the U.S. Department of Agriculture (USDA) in the Biden administration is circulating across farm and ranch country.

Obvious potentials to lead the USDA include defeated lawmakers who have served in Congress. The frontrunner is former U.S. Senator Heidi Heitkamp of North Dakota, who lost re-election in 2018.

Seen as a moderate, she broke from her party on controversial issues, such as her support for the Keystone XL Pipeline and voting for both of President Trump’s EPA nominees.

Heitkamp served on the Senate Ag committee from 2013 to 2019 and was reportedly considered by President Trump to head USDA under his administration.

Another prominent name in agriculture in the Beltway is House Ag Chairman Collin Peterson.

The Minnesota Democrat was soundly defeated in the 2020 election after serving 30 years in Congress. Peterson is widely respected by agriculture groups for his work to bridge the gap between Democrats and Republicans on issues impacting rural America.

Other potential picks include:

More names are expected to be added to that list in the coming weeks.