No injuries, no damage reported 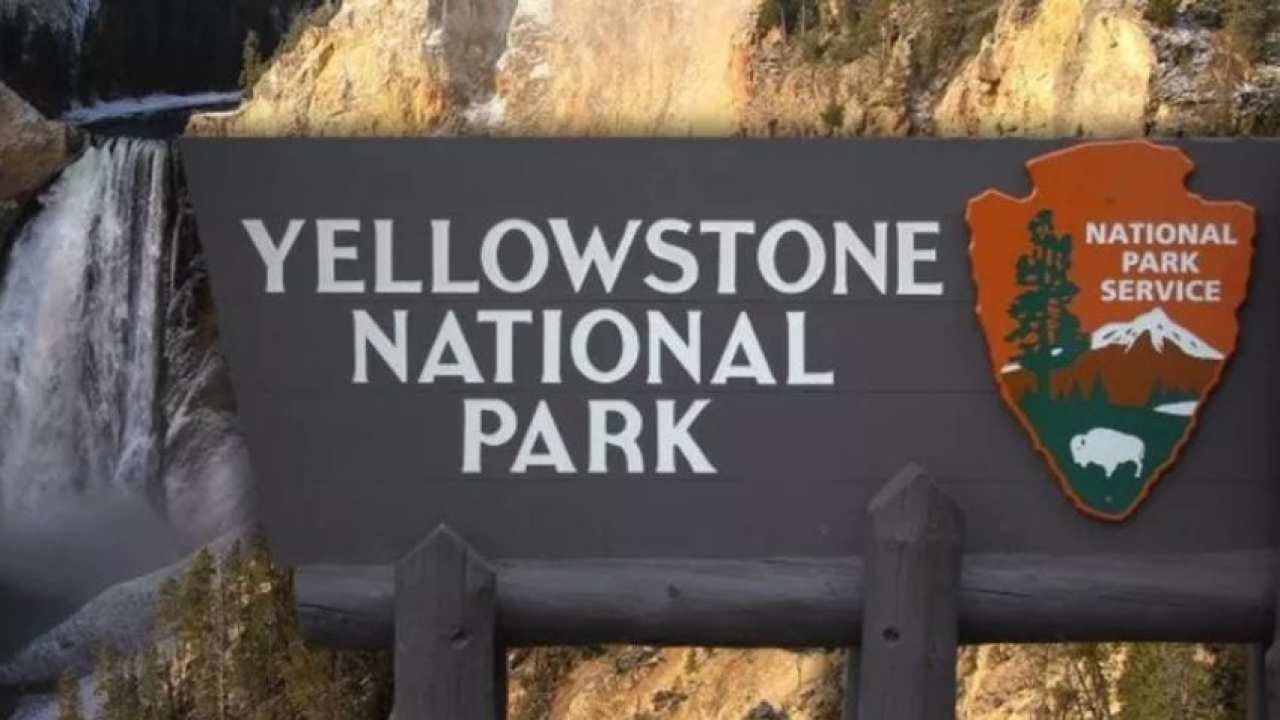 A magnitude 3.2 quake hit at 7:29 p.m. on Saturday approximately 14 miles northeast of Old Faithful, according to the United States Geological Survey (USGS). The depth of the quake was about 2.1 miles.

At 5:32 a.m. Sunday, USGS detected a 3.5 magnitude quake approximately 15.5 miles west-southwest of Old Faithful. The second quake occurred at a depth of 9.9 miles.

MTN News has not received any reports of injuries or damage.

BACKGROUND: According to the USGS, Montana is one of the most seismically-active states in the country, although the vast majority of recorded earthquakes are very small, causing no damage and rarely noticed by people.

Montana is located within the Intermountain Seismic Belt, an active earthquake region stretching along the Rocky Mountains. It is the fourth-most seismically active state, although the vast majority of earthquakes in Montana are too small to be felt.

But there are exceptions. About 90 years ago, a large earthquake hit southwest Montana. The quake damaged a school house in Three Forks, twisted railroad tracks along the Missouri River, and damaged a jail in White Sulphur Springs.

Ten years after that another big quake hit Helena, killing two people and causing millions of dollars in damage. It damaged churches, collapsed walls right out of homes, and hit commercial and government buildings as well.