Victim of March shooting in Missoula has died

A victim in a series of shootings near Missoula in March that killed one man, critically wounded a Montana Highway Patrol Trooper, and left another man a paraplegic, has died. 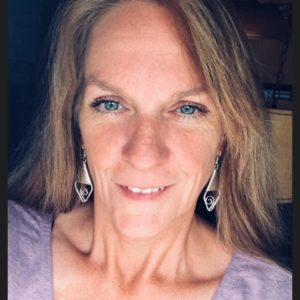 Harris is investigating her cause of death.

Julie Blanchard, her son Casey Blanchard, and Shelley Hays were shot on March 14th off Expressway Boulevard in Missoula when they pulled over after noticing a vehicle behind them had flashing lights on.

After pulling over, suspect Johnathan Bertsch reportedly opened fire. Hays died on the scene while Casey and Julie Blanchard were transported to the hospital.

This past Saturday, Casey Blanchard returned from a Salt Lake City hospital to his home in Stevensville.