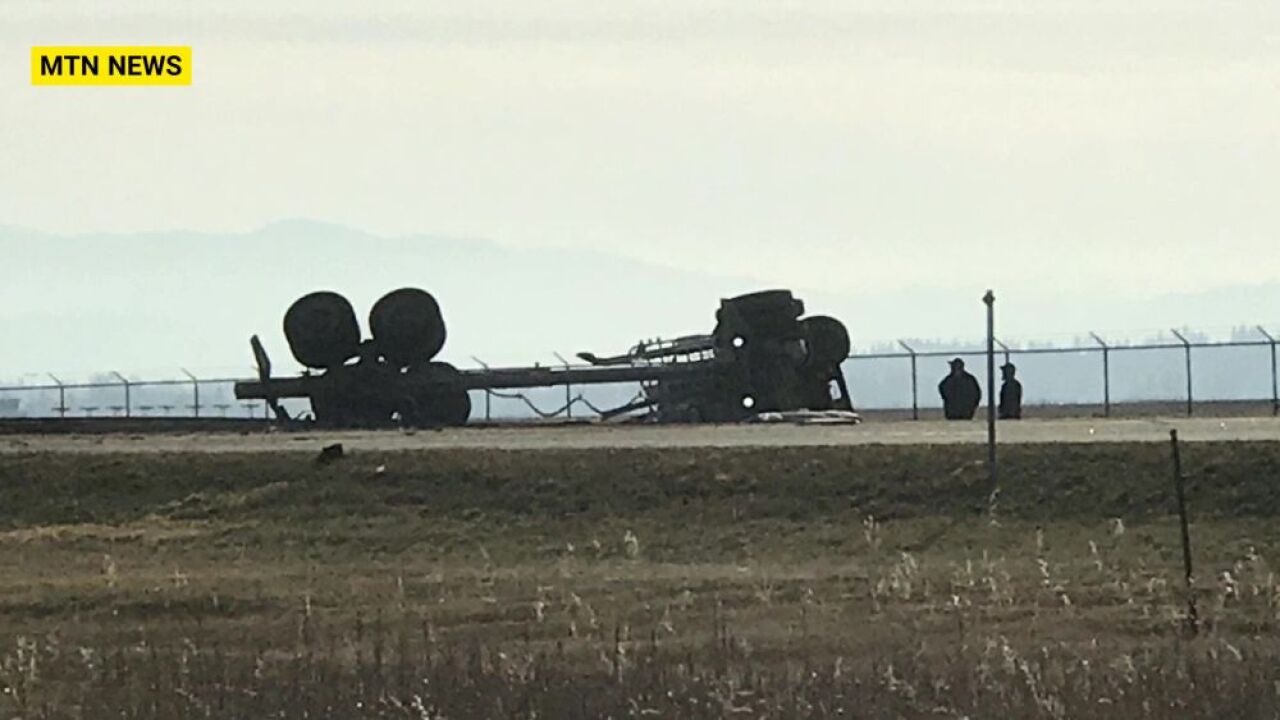 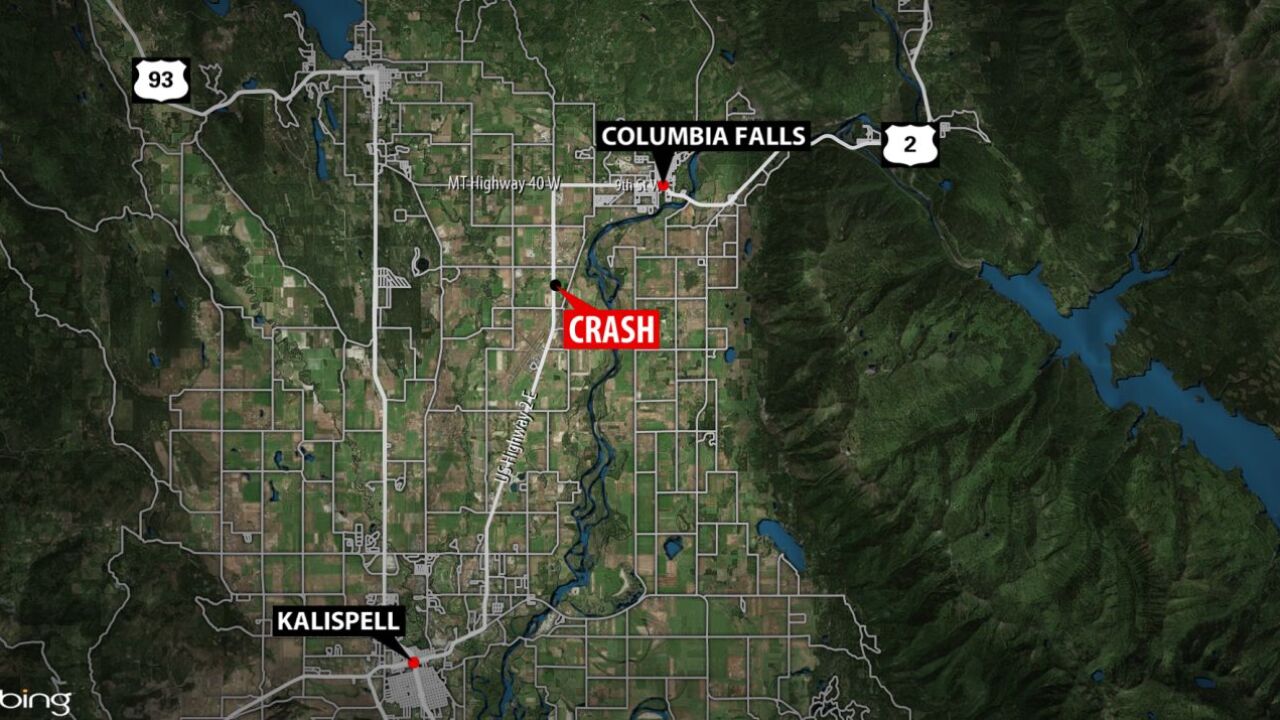 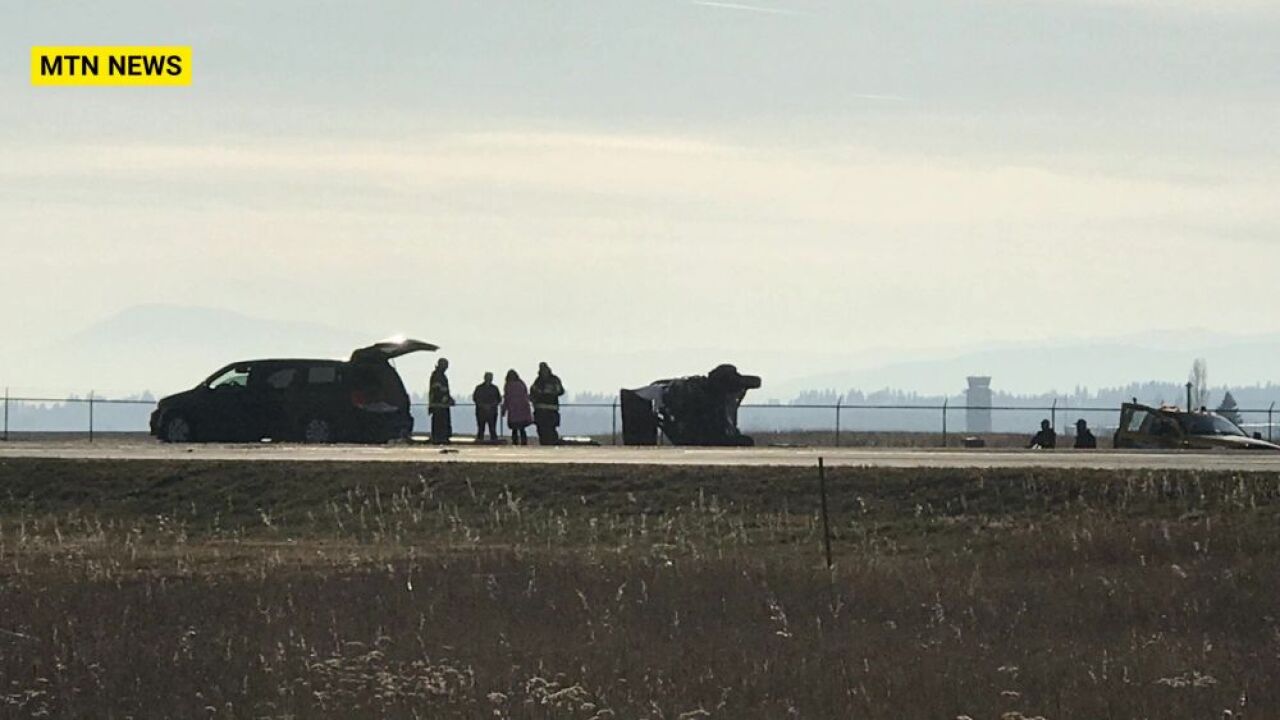 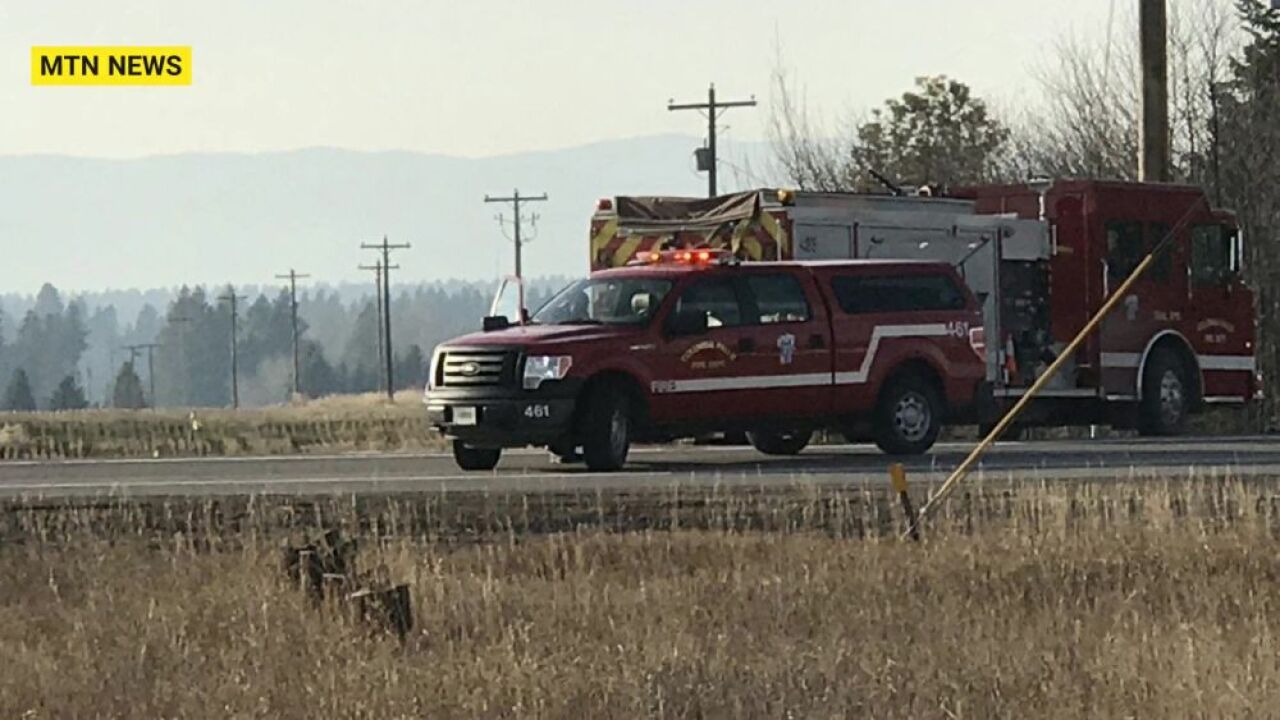 COLUMBIA FALLS — The driver of an ATV died on Friday near Columbia Falls after crashing into a logging truck.

Trooper Laramie Stefani with the Montana Highway Patrol says it happened at about 2 p.m. on US Highway 2, about three miles south of the intersection with US Highway 40.

The ATV was on the shoulder of the road and for some reason the driver did a U-turn in front of the logging truck; the driver of the truck tried avoiding the collision, but tipped and hit the ATV.

The ATV driver died at the scene; the person's name has not yet been released.

The logging truck driver was taken to a hospital for injuries; the nature and severity of the injuries has not been disclosed.

The MHP says that alcohol and drugs are not believed to have been factors, and is continuing to investigate.