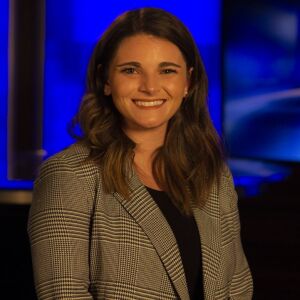 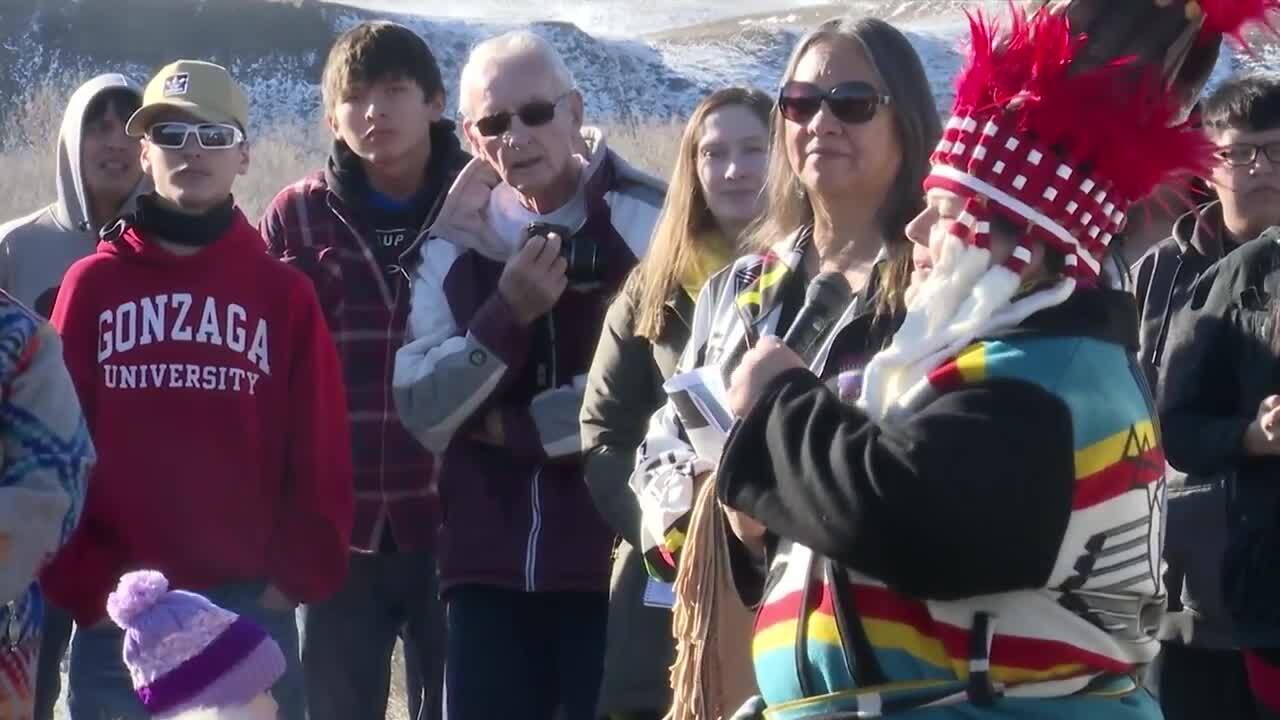 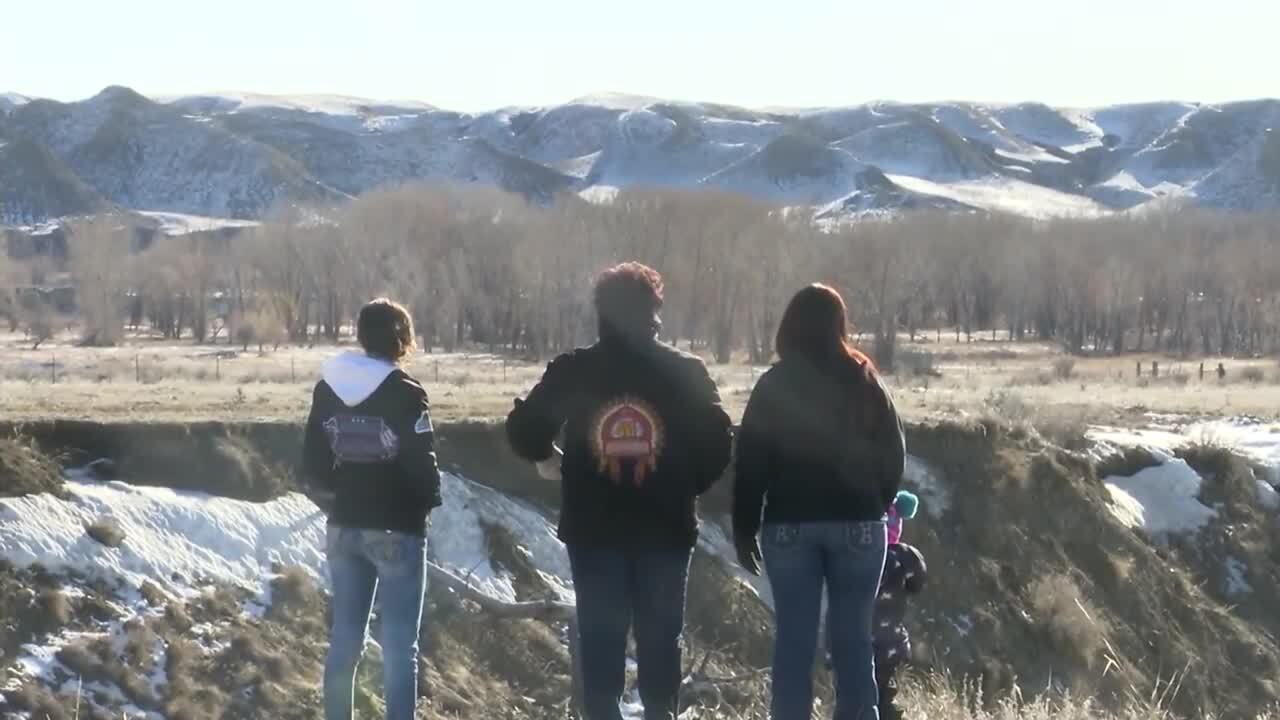 NEAR DUNKIRK, MONTANA — Every year on January 23, descendants of the survivors of the Bear River Massacre commemorate the tragedy that claimed scores of lives. It was 150 years ago on this day that U.S. Army soldiers attacked a group of Blackfeet, killing more than 200 - mostly women, children, and elderly people in northern Montana.

Now, those descendants are working to turn tragedy into victory.

“Today is a victorious day. We’re at a different place today because were trying to mend all of our people together. We’re trying to have some forgiveness and be a true democracy,” said Theda New Breast.

On Thursday, attendees said they were taking it upon themselves as First Peoples to forgive the wrongs of the past.

“It’s all about forgiveness and it’s all about us coming together as Americans. And we're the first Americans, so we're putting our hand halfway across the table to everyone,” New Breast said.

The main goal is that future generations use their education for a better future. “There’s hundreds of students here that are from the seventh, eighth, ninth, tenth grade...we want them to see that were correcting history today,” New Breast said.

She added that learning about these events gives students a better sense of their ancestral history.

Guest speaker Carol Murray reinforced that idea during the ceremony, saying, “Whatever your ancestry is, learn it.”

The commemoration will continue on Friday from 1 p.m. - 5 p.m. at the Blackfeet Stick Game building at Blackfeet Community College.

The Bear River Massacre is also referred to as the Baker Massacre or the Marias Massacre. Click here to learn more .