Community honors Bozeman helicopter pilot who died in a crash 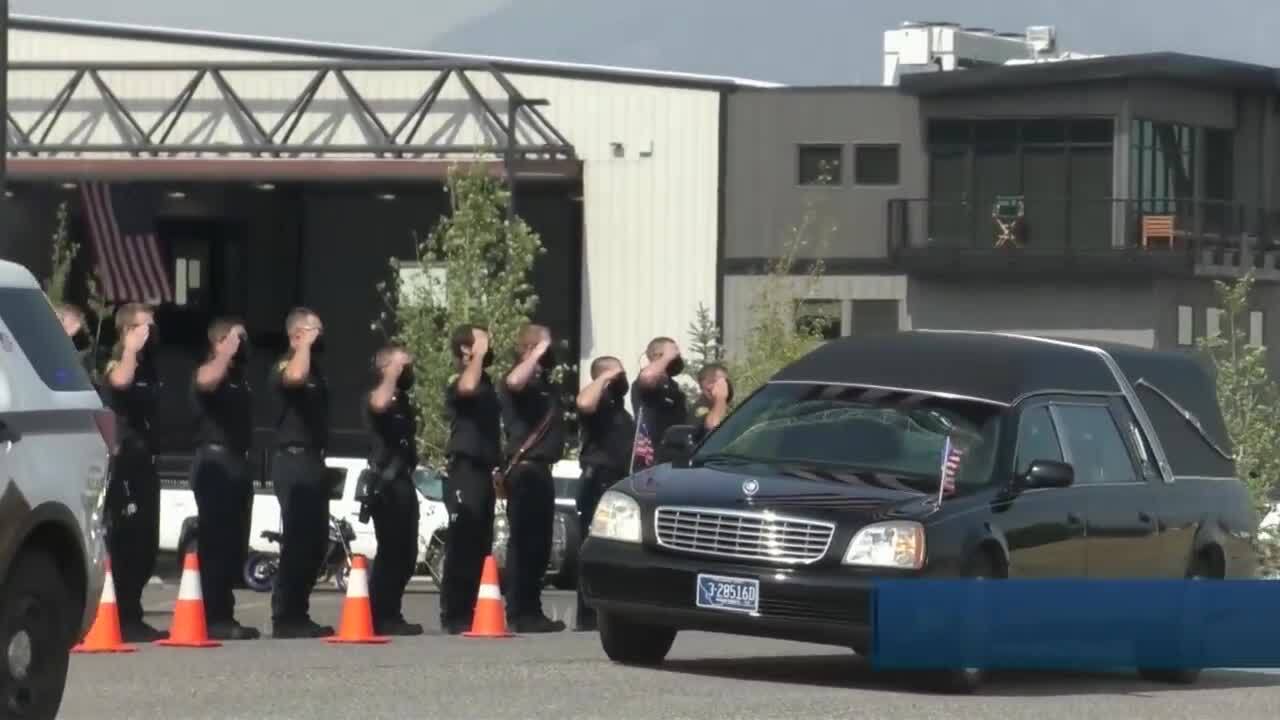 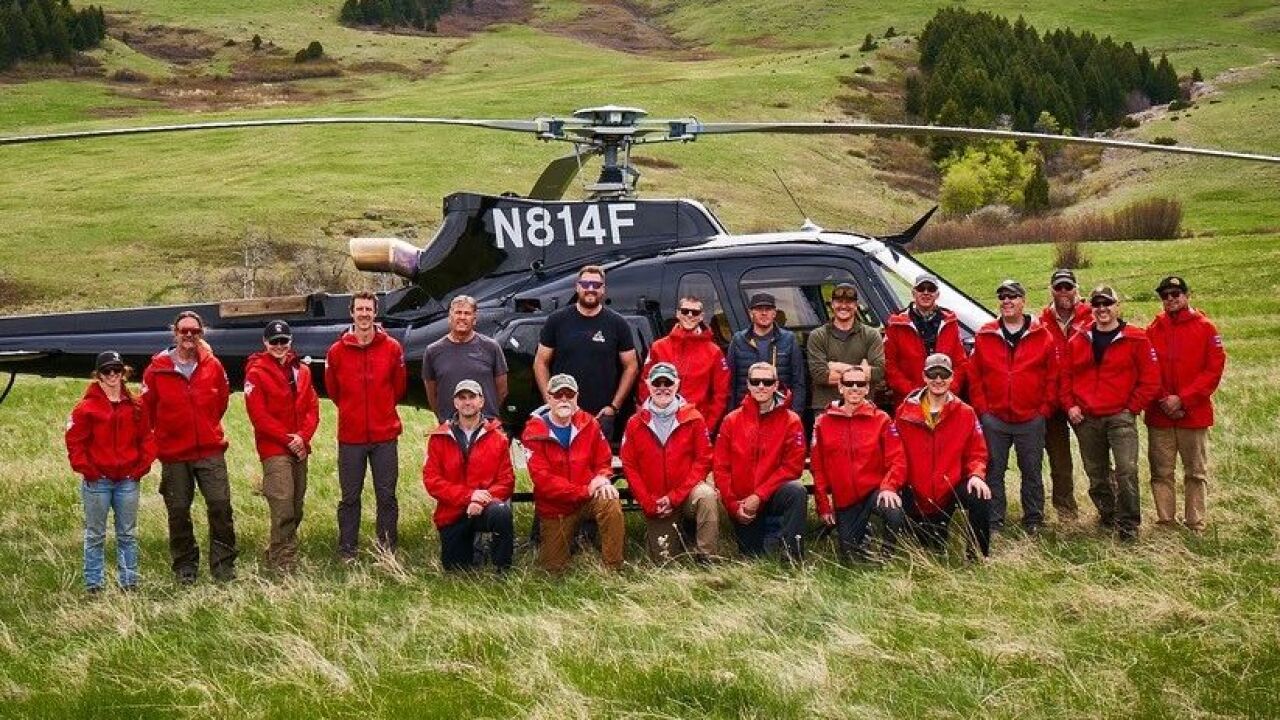 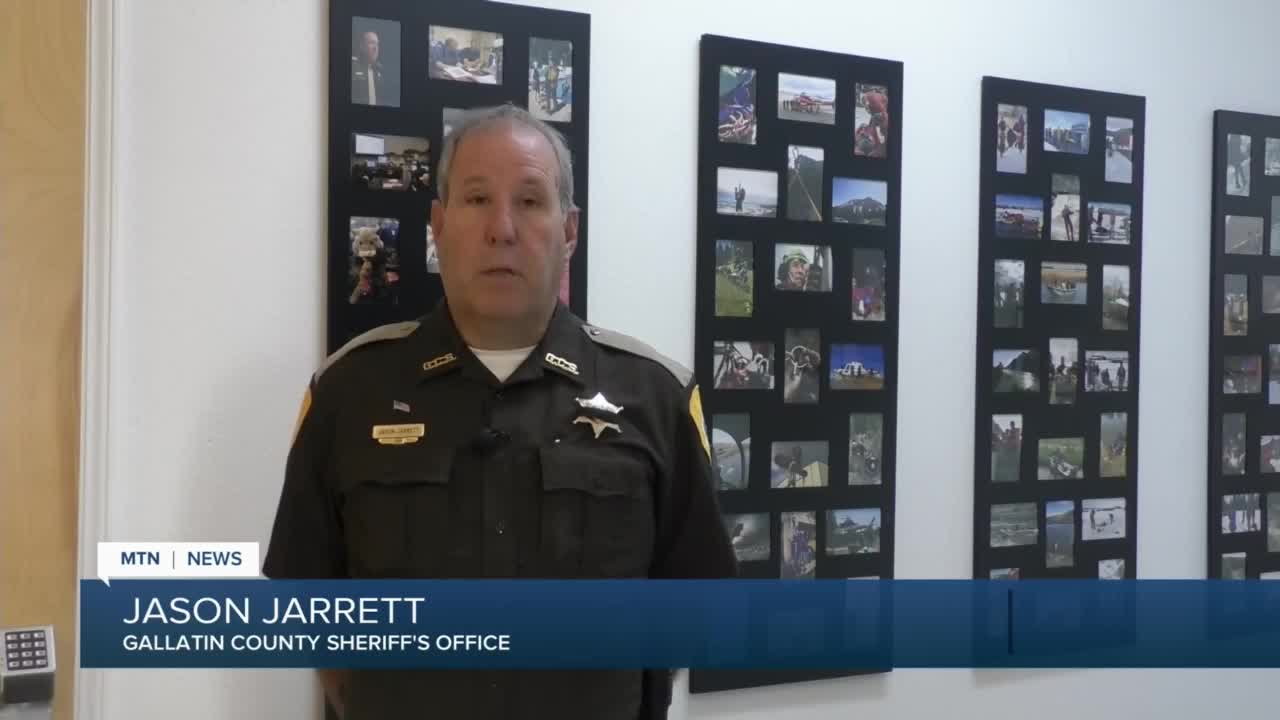 BOZEMAN — It was a tragic accident that ended the life of Tom Duffy, a helicopter pilot from Bozeman. But instead of focusing on his death, his loved ones and the community are remembering him with laughter and fond memories.

Duffy died in a helicopter crash on Monday while fighting a wildfire in Oregon. The Bozeman community gathered to honor and say their final farewells on Thursday.

"When God opened a door, Tom walked through it, which led him to many adventures and skills," said a news release from the Gallatin County Sheriff's Office. "In addition to flying, he was a husband, father, business owner, and church member. He went big in everything he did and will be deeply missed in the GCSAR community and beyond."

“What we’ll all remember about Tom is him squeezing himself into helicopters and then being able to fly those helicopters like nobody else can,” said Jason Jarrett with the Gallatin County Sheriff's Office.

“He’s such a great pilot. I mean I flown with him, he was just incredible up there,” said Pat Koelzer, a close friend.

“I'm here just to pay my respects and say goodbye… just say goodbye," Koelzer said with tears in his eyes.

Duffy used his skills as a pilot serving various organizations including Gallatin County search and rescue.

Gallatin County Sheriff Brian Gootkin said Duffy was the third generation of the Duffy family to fly rescue missions for SAR. He has flown SAR rescue missions for 20 years and his most recent missions was on August 15, when he flew three times for the SAR team. "He was a big man with a big heart who brought calm and skill to every mission," Gootkin said.

“It’s a sad day for us all. We’re certainly going to miss Tom and his skill as a rescue pilot here in Gallatin County. The things he’s done for the community here have certainly been invaluable,” Jarrett said.

And he’ll be remembered not only for his efforts to his community, but also his heart for others. “Just a great guy. A pillar of the community, generosity, a big heart. He’ll be missed,” Koelzer said.

Duffy’s funeral service and burial will be held privately and only open to close friends and family.

This marks the second time that a Montana pilot has died this year fighting wildfires. Ian McBeth of Great Falls died in January when his plane crashed as he was battling huge fires in Australia; click here to read more.