Flathead girl still hospitalized after being hit by a vehicle 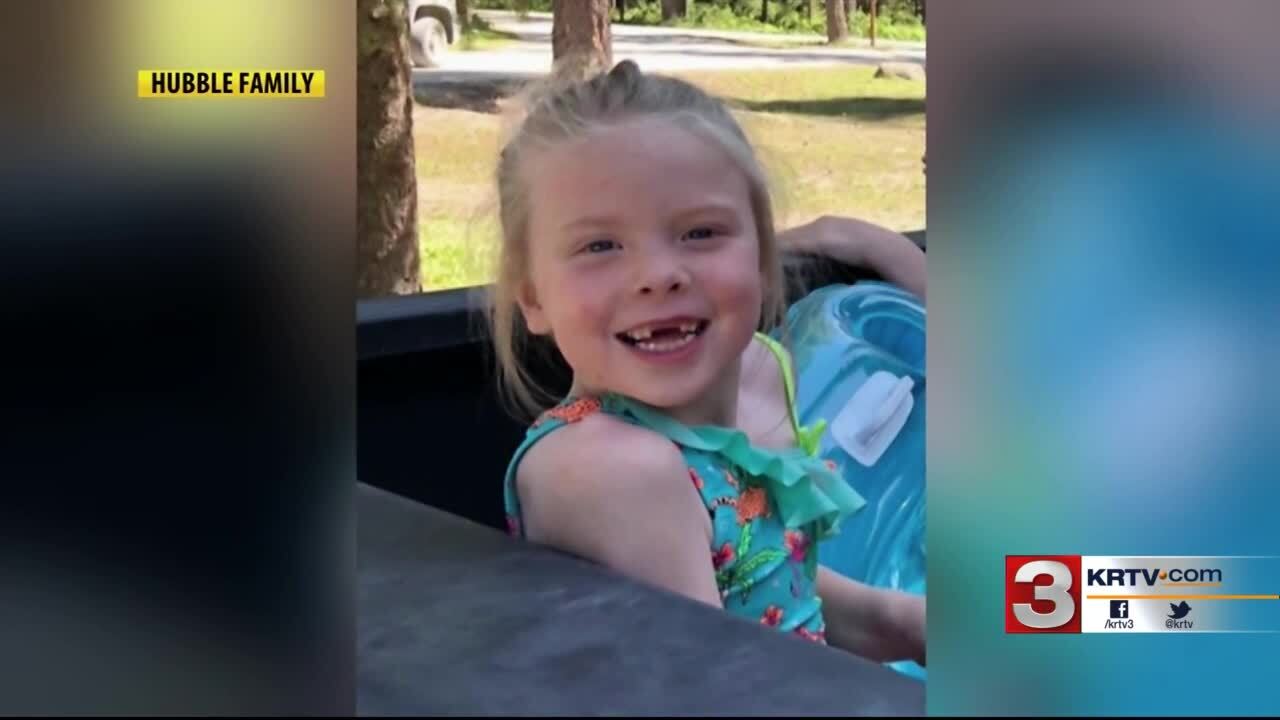 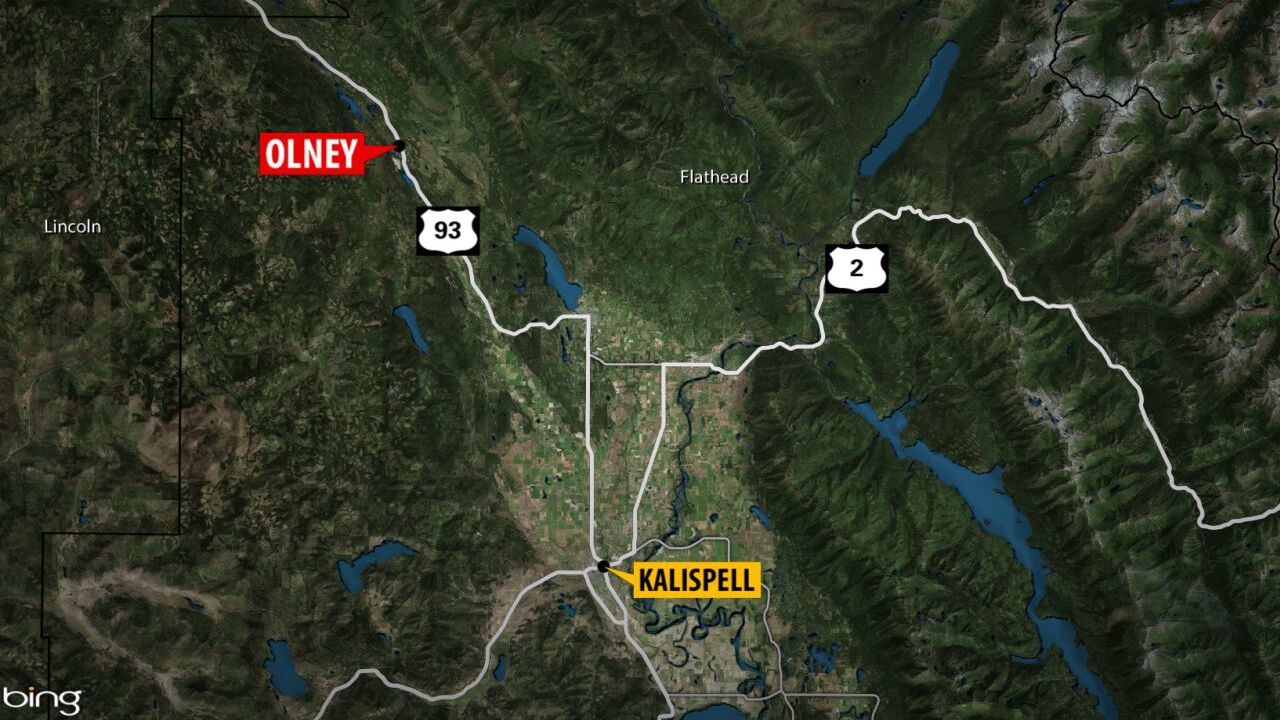 WHITEFISH — Many parents in the northern Flathead area are still in shock after a six-year-old girl was hit by a vehicle when she got off her school bus and tried to cross US Highway 93 on November 12.

As of Monday, Jordana's family says she remains in critical condition at the hospital with a traumatic brain injury. Olney Fire & Ambulance shared information from Jordana's aunt several days ago. The aunt said that "Jordana had a blood transfusion on Friday. On Saturday, part of her right lung collapsed. They have been trying to re-inflate for the past two days. She is still being tested for pneumonia and is still on a ventilator and feeding tube. She continues to have elevated blood pressure and fluctuating O2 levels."

According to the Montana Highway Patrol, Jordana was trying to cross the street when a driver failed to stop for her school bus. Whitney Trainer’s daughter Rylee , who also attends Olney-Bissell School, had just got off the bus when she heard a commotion down the street.

“A bunch of sirens, police cars, ambulances and stuff. But I didn’t really think anything of it. I just thought ‘OK, there’s a bad accident.’ Rylee was home, so I didn’t think it was the bus,” Whitney said. “The next day, I found out it was a little girl who was in her class, that was on that bus, that got hit."

MHP Trooper Raymond told MTN News that as the investigation continues it appears the driver was going around 40 miles per hour when Jordana was hit by the vehicle.

Whitney says the accident deeply affected Trainer because the child hit could have easily been hers. She told MTN News that the accident has changed her pick up and drop off protocol with her daughter. Whitney and her family live off of US Highway 93 and prior to the accident Rylee used to stand on the porch and wave to her daughter as she got on the bus.

"At first I wasn't standing down there with her. You know, I would just stand on the porch and watch her get on the bus,” Whitey explained. “But now, it's like I want to stand down there with you, and wait for you to get on that bus,' said Trainer.

When Kalispell mom Kimberly Schexnider heard about Jordana's accident, she told MTN News, it made her even more concerned for her son's bus safety.

"I pretty much go on the bus and grab his hand. He's a runner, he doesn't have a concept of danger. A lot of little kids don't. They don't think they're going to get hurt. So, it's up to the drivers. You have to obey the law," said Schexnider.

Montana law states vehicles on both sides of an undivided highway must stop when a school bus stops.

The Whitefish Fire Department and Olney Fire and Ambulance both have fill the boot fundraisers at their locations to help Jordana and her family. Donations can also be dropped off anytime at 275 Flathead Avenue in Whitefish. A meal train and online fundraiser has also been created for the family; click here if you would to donate or help. You can also send a gift card or check to Olney Fire Department, P.O. Box 7, Olney, Montana, 59927. Make checks payable to Veronica Hubble.

Charges are still pending against the driver as authorities wait for toxicology results and continue investigating; the driver's name has not yet been released.