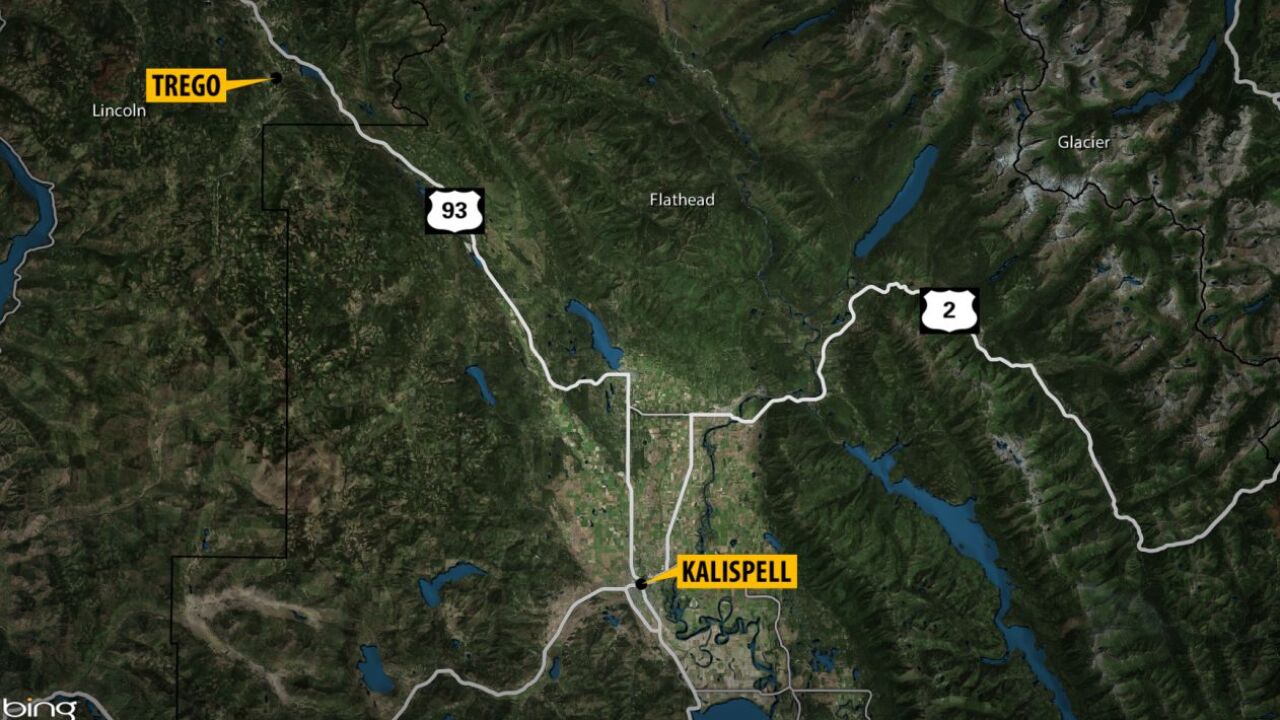 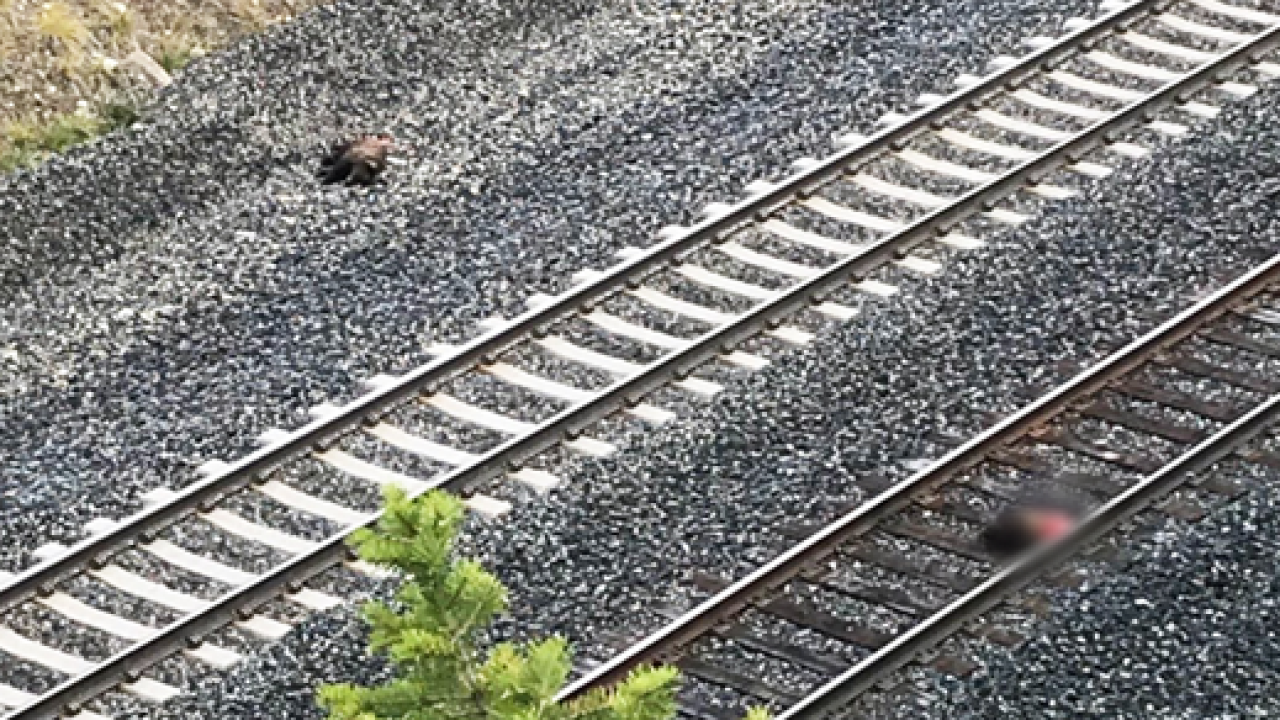 FWP staff was notified by the U.S. Forest Service Tuesday evening of a possible bear carcass along the tracks, according to an FWP news release.

FWP identified a dead female cub and another cub of unknown sex located on and near the tracks. They have not yet been able to determine exactly when the cubs were killed.

A BNSF Railway train was parked at the section of split tracks where the bear carcasses were found, and FWP notified BNSF Railway personnel at the scene. FWP staff has not been to find the adult female that would likely have been accompanying the cubs.

So far this year, there have been 44 known or probable grizzly bear mortalities in the Northern Continental Divide Ecosystem across northwest Montana. Of those, eight have involved train collisions, the most in a single year on record.

The grizzly bear is listed as a threatened species in the lower 48 states under the federal Endangered Species Act.