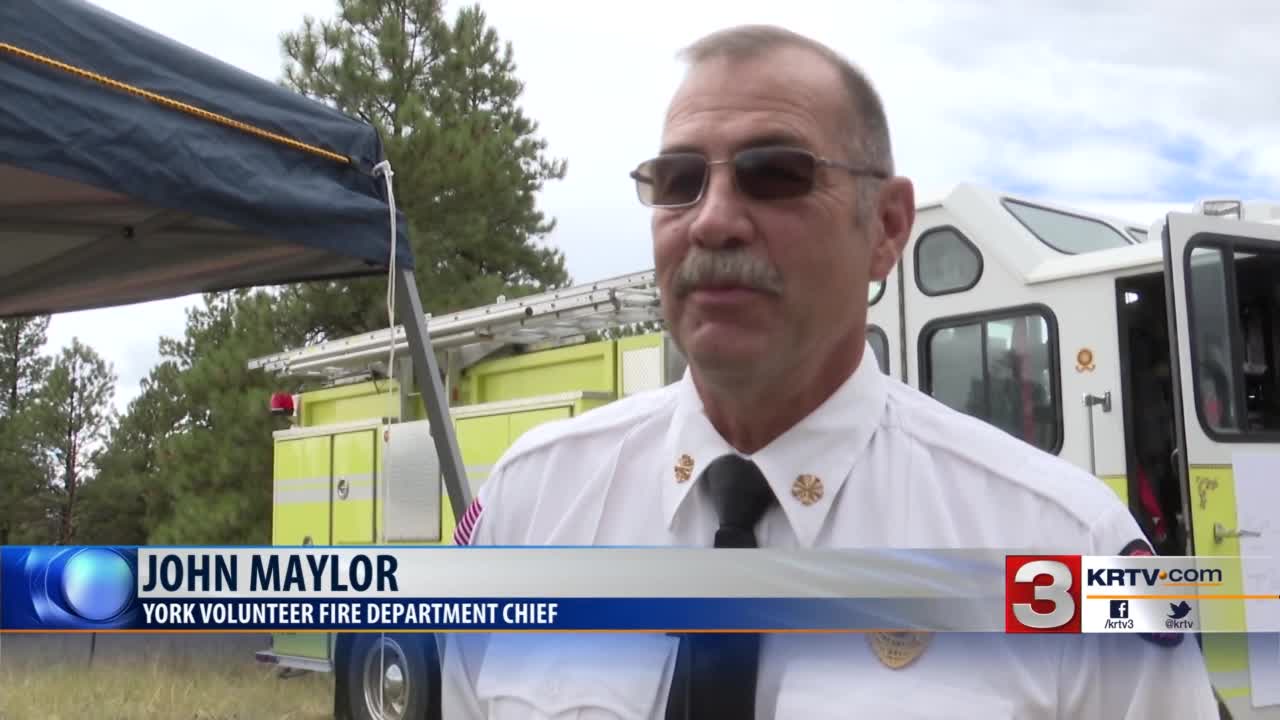 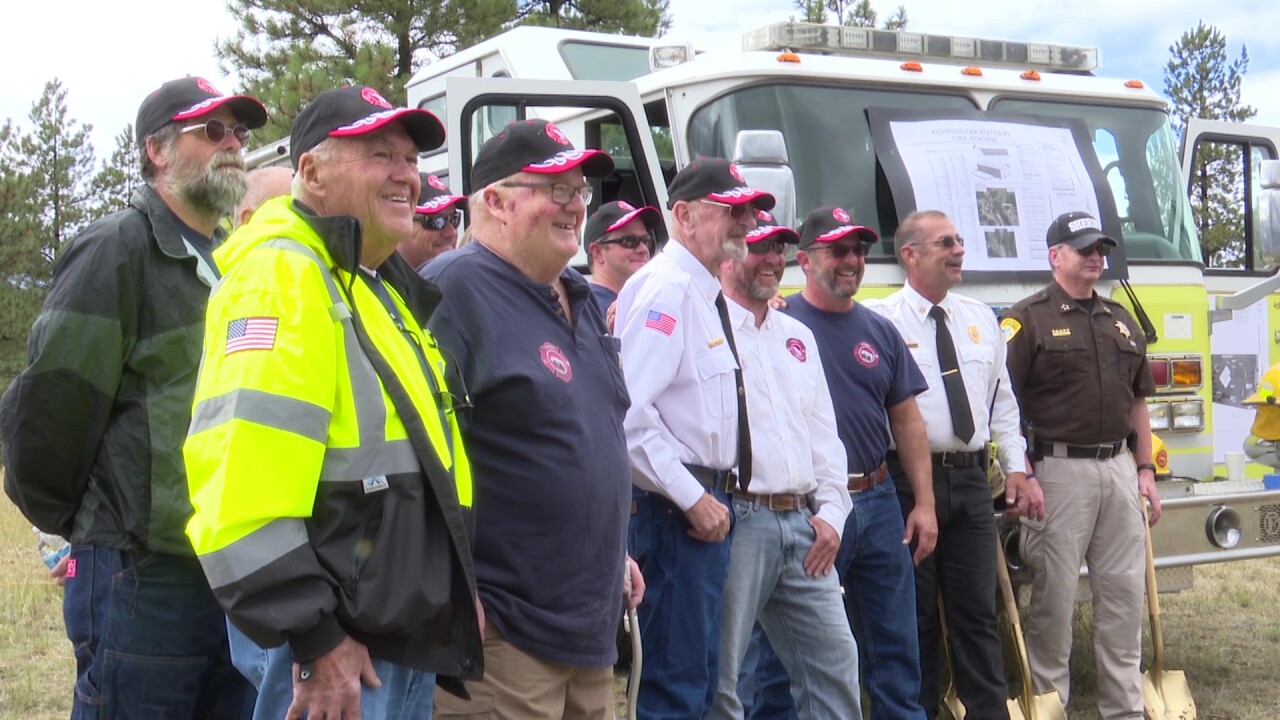 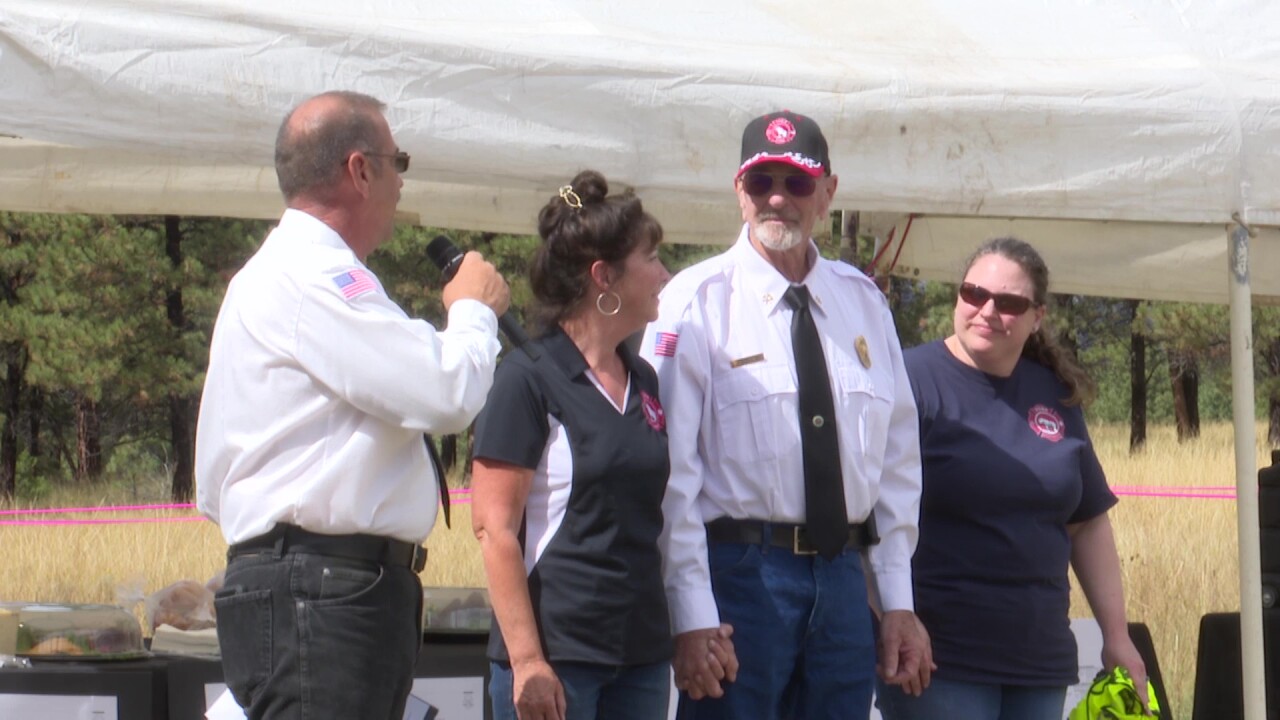 YORK — A groundbreaking ceremony was held on Saturday in York, several miles northeast of Helena.

Fire Station Number 3 will be just past York Bar down Nelson Road. After two years of planning and paperwork, the goal of having another station is finally coming to fruition.

The new station is being built and designed to aid first responders in the York/Eldorado Heights area due to population growth.

The new station is expected to be serving about 200 miles of land with 400 year-round residents in the area, and more factored in during warmer summer months.

Eight firefighters are expected to be stationed there to aid those in need.

The station was named in honor of Don Zimmerman, an iconic firefighting volunteer within the community, and York Volunteer Fire Chief, John Naylor.

Naylor was able to speak with MTN after receiving his award, and expressed his gratitude: “I just think we are really blessed to be in this community, because we get so much support from them and I'm glad we are doing what we are doing, because it's all to help this community.”

Chief Naylor says he has high hopes that the new station will be completed and ready for any emergency in the York area by December.