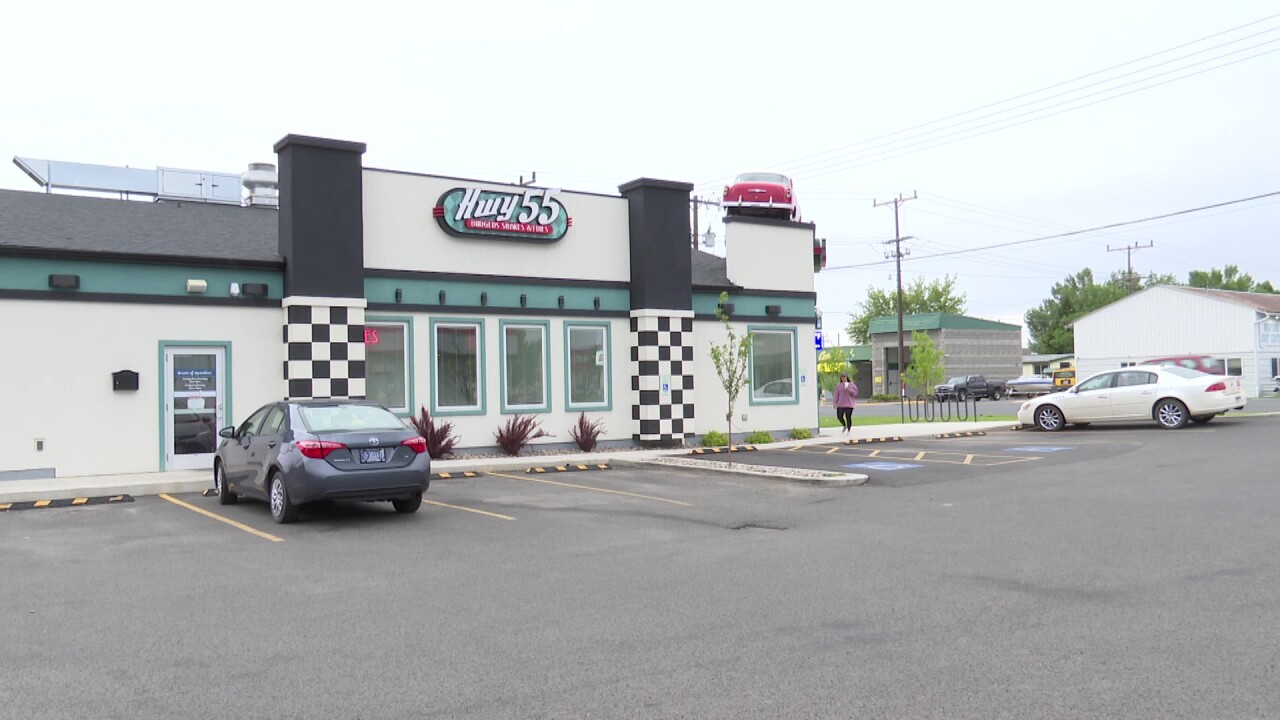 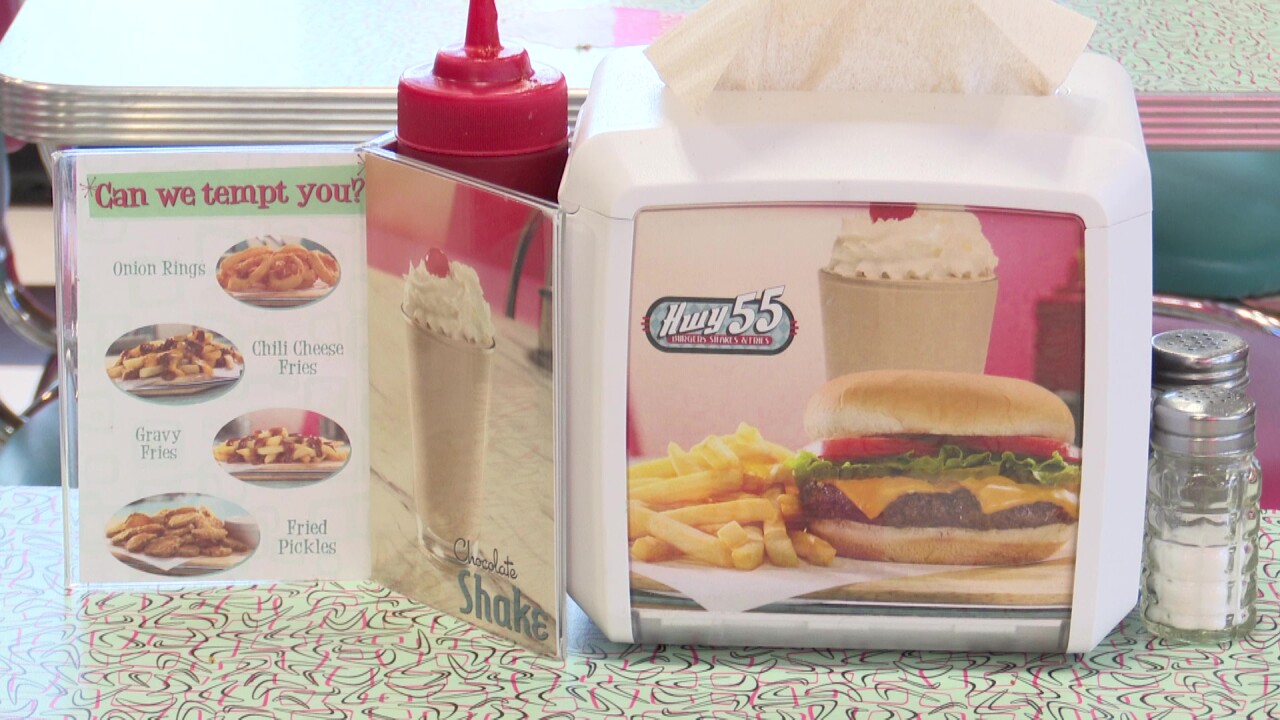 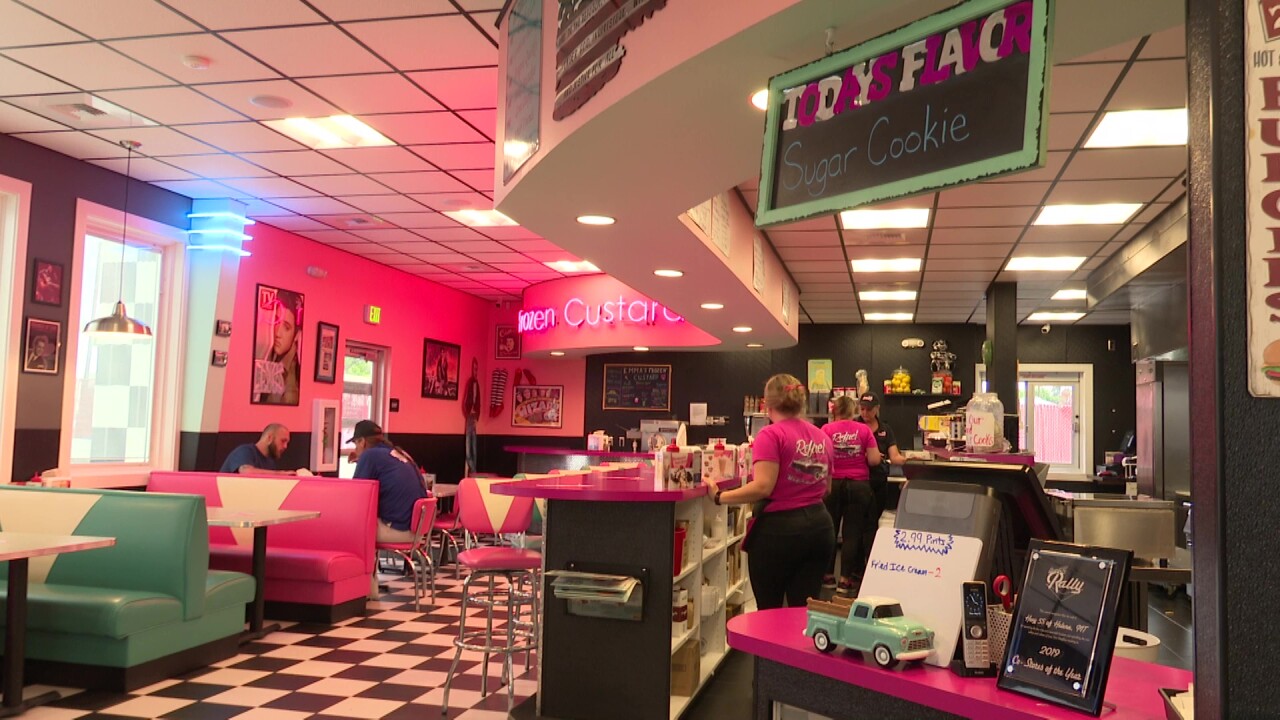 HELENA — On Monday, HWY 55 opened a second location in the North Helena Valley.

The chain restaurant originated in North Carolina in the 90s. The classic 50s theme attracts many customers from that generation but also children and families.

Helena location co-owner Brenda Jittu tells MTN News that she and her husband love owning and working HWY 55 and that most of the credit of the restaurant’s success west of the Mississippi, with all the shakes and whistles, goes to their customers.

HWY 55 opened its first Helena location in June 2018 and made franchise recording-breaking sales, giving Jittu and the rest of the HWY 55 clan, opportunity to grow in Montana.

“Opportunity, you know, showed itself to us and the North Valley is a place that doesn't have a lot of choices to eat and we thought it would be a good place to open-up a second one, so we've actually been open--we opened on Monday, yeah, so, it's been great!”

The second location for the 50s diner is located just off Lincoln and North Montana Avenue, next to Bob’s Valley Market.