MHP troopers work to prevent and educate about DUIs 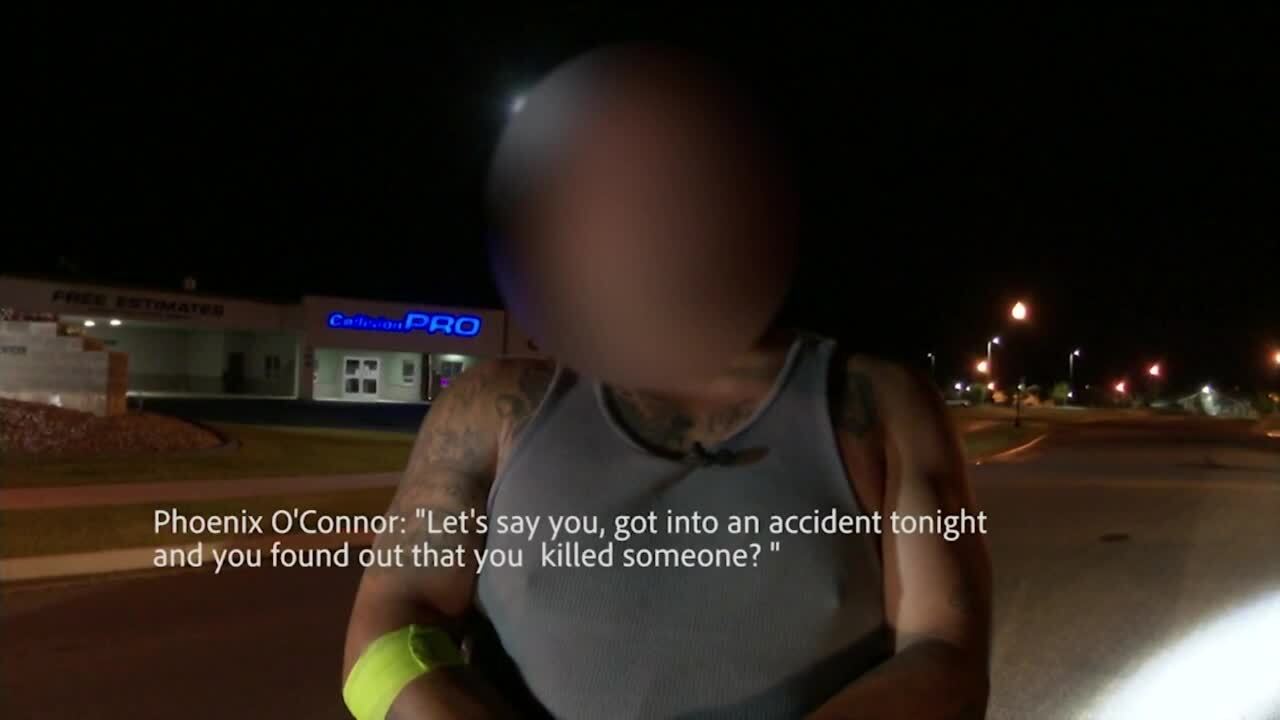 HELENA — In the last six months, the Montana Highway Patrol issued about one thousand citations for driving under the influence. It's MHP Troopers such as Chris Benson, whose job is to patrol highways in the Treasure State, to issue those citations.

Benson has been a state trooper for two years. He told MTN his decision to begin a career in law enforcement stemmed from a DUI crash that took the life of his cousin.

"His passing was hard for me, we were pretty close, and it made me want to go out there and protect other families. You know, the same fate and protect other people from possibly losing loved ones. By, you know, finding DUI’s and making sure we get them off the roadways," said Benson.

Statistics compiled in the Montana Highway Patrol's 2019 annual report show alcohol or drugs were present in nearly 28.64 percent of drivers involved in a fatal crash.

Trooper are always alert for signs a motorist may be impaired. Those signs include failing to stay within the lane of traffic, speeding or driving below the posted speed limit. If the trooper suspects someone who has been stopped has been drinking and driving, they will ask the driver to complete a field sobriety test.

The suspect will also be asked to blow into a breathalyzer. If the sample returned a reading of .08 or greater the driver could face charges. If the driver refuses to take the test, another option is to take a blood test.

Due to COVID-19, the Lewis & Clark County Detention Center wants to limit the numbers of detainees, so not all drivers accused of driving under the influence will be taken to jail. Trooper Benson says some will be given a ride home.

MTN News reporter Phoenix O'Connor was able to ride with an MHP trooper and talked with a DUI suspect; watch the video below: