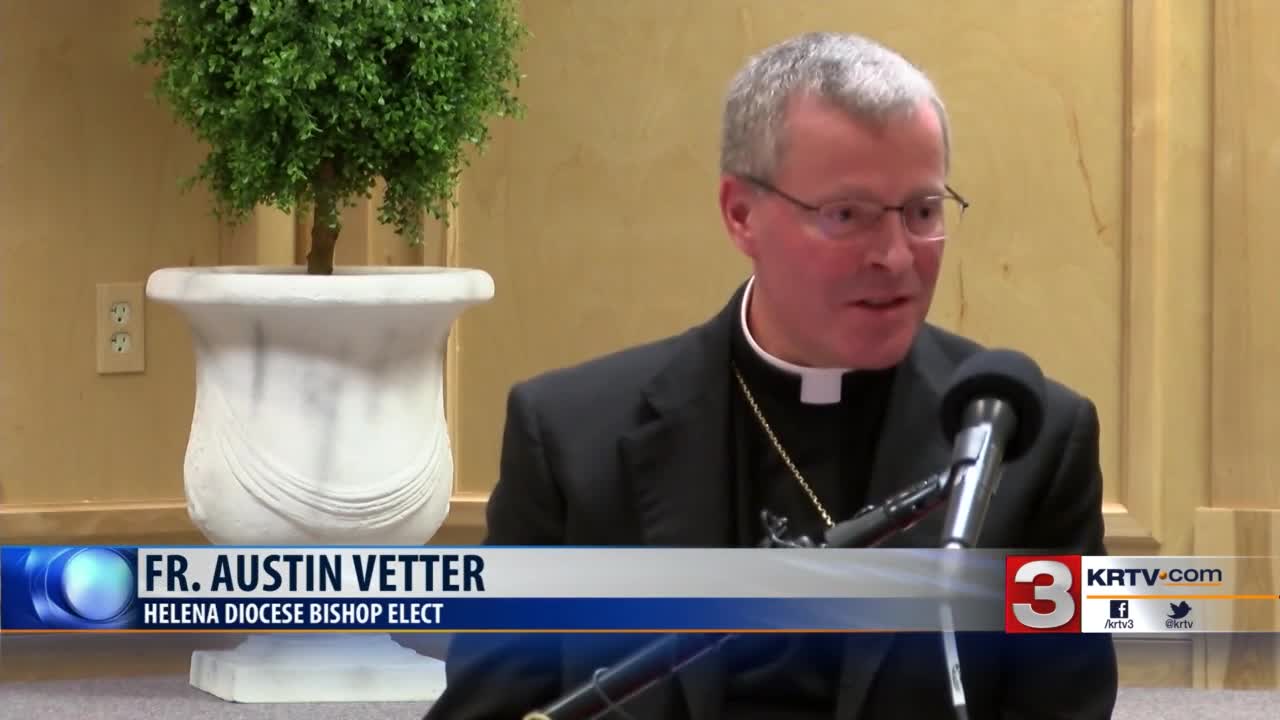 HELENA — After more than a year without a bishop, the Diocese of Helena announced on Tuesday that Father Austin Anthony Vetter has been appointed by Pope Francis as the 11th Bishop of Helena.

According to a press release, Vetter currently serves as Rector of the Cathedral of the Holy Spirit in Bismarck, North Dakota.

Vetter succeeds Bishop George Thomas, who was chosen by Pope Francis to become the bishop of Las Vegas in 2018.

The diocese says that Vetter received his Bachelor of Arts Degree in Philosophy and studied at the Pontifical North American College and the University of St. Thomas Aquinas in Rome, Italy. He was ordained as a priest for the Diocese of Bismarck at the Cathedral of the Holy Spirit in Bismarck in 1993.

An ordination mass has been scheduled at the Cathedral of St. Helena on Wednesday, November 20.