Paintballing approved for use by landowners to haze bears 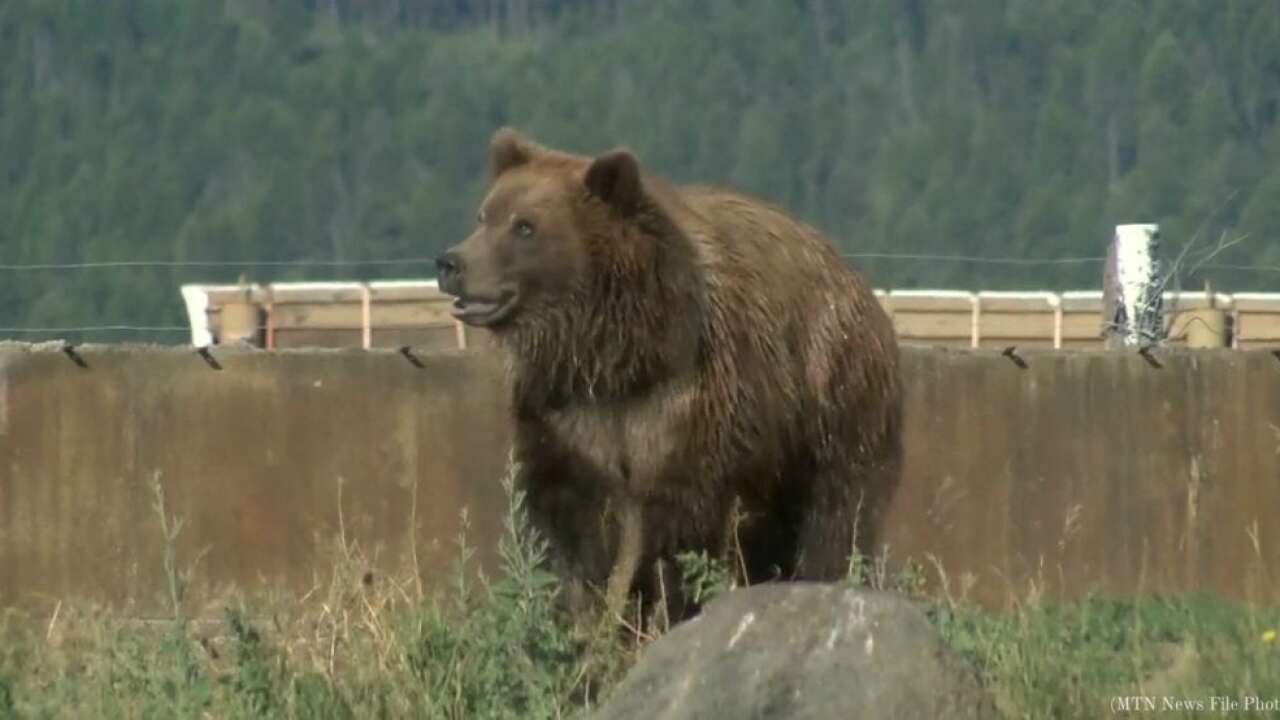 GREAT FALLS — Montana Fish, Wildlife, and Parks announced on Monday that the U.S. Department of the Interior has approved paintballing and cracker shells for use by landowners to haze bears.

In 2019, FWP captured nine grizzly bears in several areas east of Highway 89 and Simms. Capture outcomes were determined through coordination with U.S. Fish & Wildlife Service and Interagency grizzly bear guidelines due to their federally protected status. The bears that were relocated or preemptively collared caused no additional complaints. Five grizzlies were caught on Dupuyer creek in May, where they were concentrating around a boneyard. Here is the breakdown: