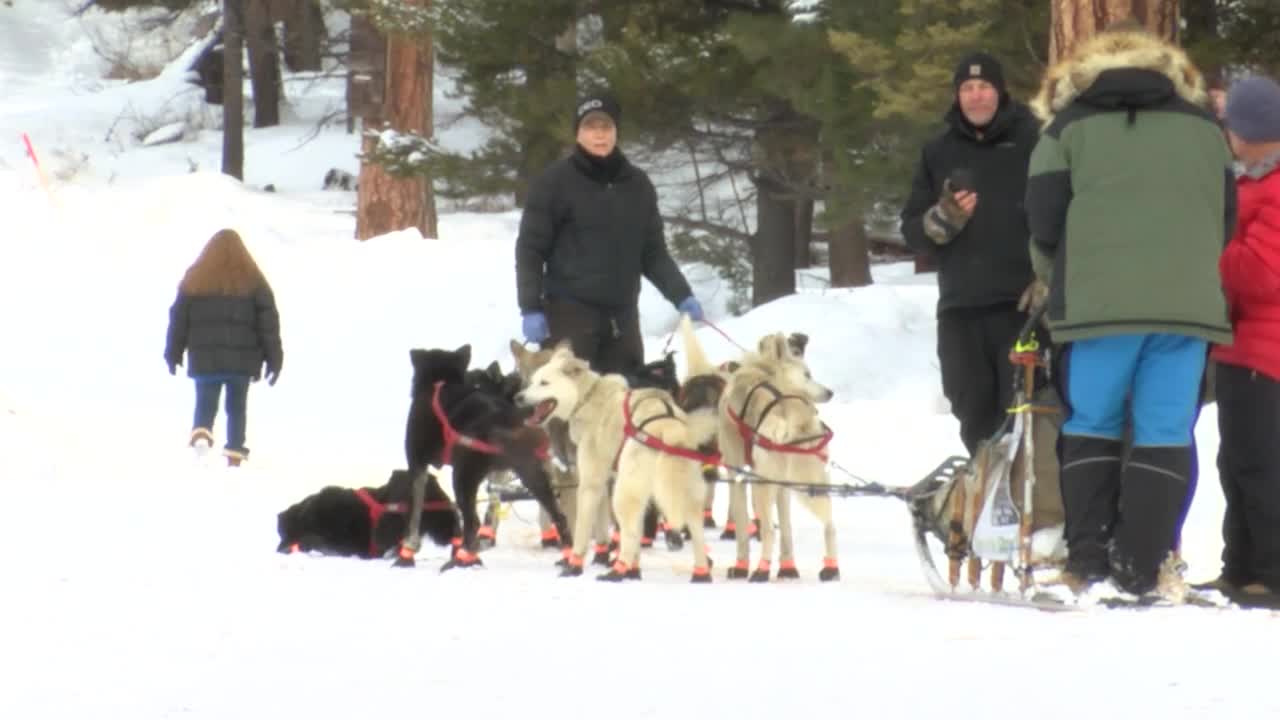 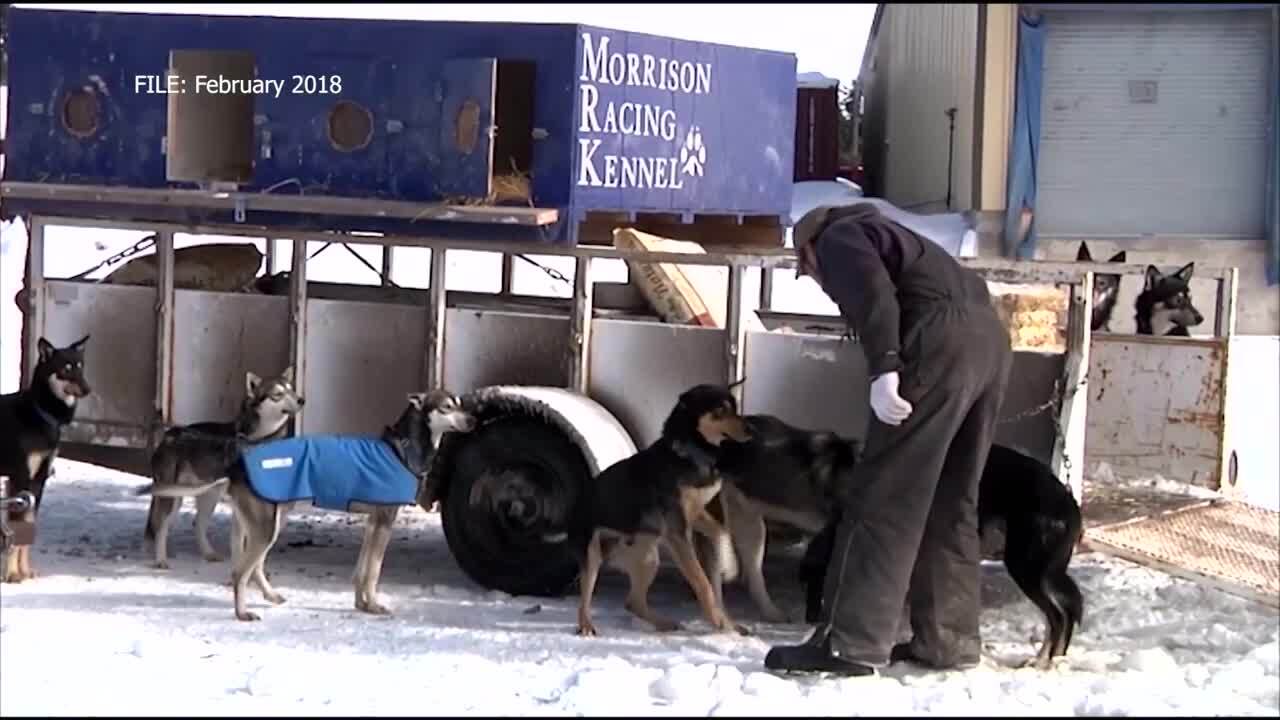 HELENA — Organizers of Race To The Sky, one of Montana's longest-running sled dog races, say the event has been canceled for 2021. The Race To The Sky is held each February, and is run between Lincoln and Seeley Lake.

Organizers said on Facebook Monday that the race has been canceled due to COVID-19 restrictions, and that they were looking forward to racing again in 2022.

The race commemorates the dogs and soldiers that served at Camp Rimini, a war dog reception and training center. In 1943, Camp Rimini housed about 800 sled dogs, 100 pack dogs, and 125 soldiers. The dogs were being trained for the invasion of Norway in World War II. Camp Rimini was one of just two camps with the dog training program.

Dave Armstrong, who just celebrated his 100th birthday, entered Camp Rimini when he was 22 years old in 1943. Dave’s duty at the camp was to train the dogs, but the invasion of Norway ended up being canceled. The dogs and soldiers at Camp Rimini transitioned into a search and rescue team for planes downed in places like Alaska or Greenland.

The teams retrieved thousands of dollars worth of equipment for the U.S. government and became legendary in dog mushing history. They also brought back soldiers - some alive, and others brought home for a proper burial by their families.

When Dave returned to Montana after the war, he came back and he had enough dogs to form a dog-sled team. “And up in the northwest corner, there seemed to be several guys that had teams of dogs. We finally organized a race every year,” says Dave.

He eventually helped form the Governor's Cup Sled Dog Race in 1986, which eventually became the Race To The Sky competition. Dave competed in the race into his 80s.

The Race To The Sky website has more information, including this overview: