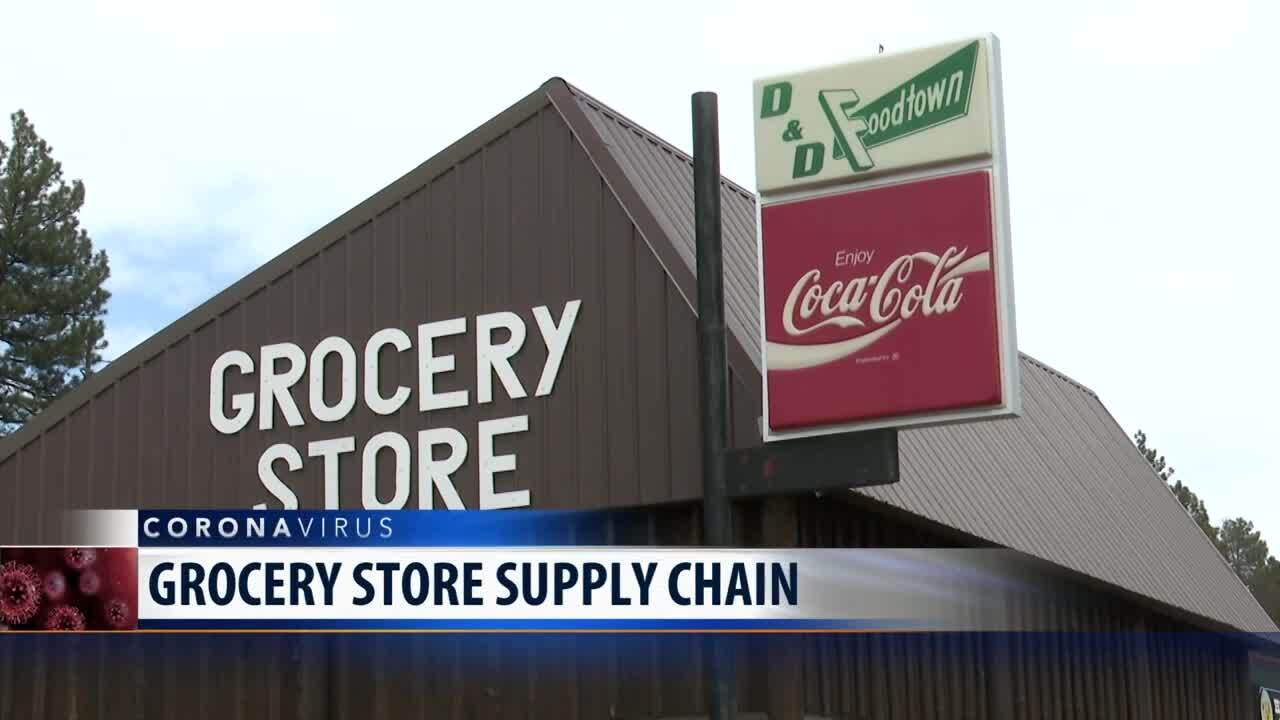 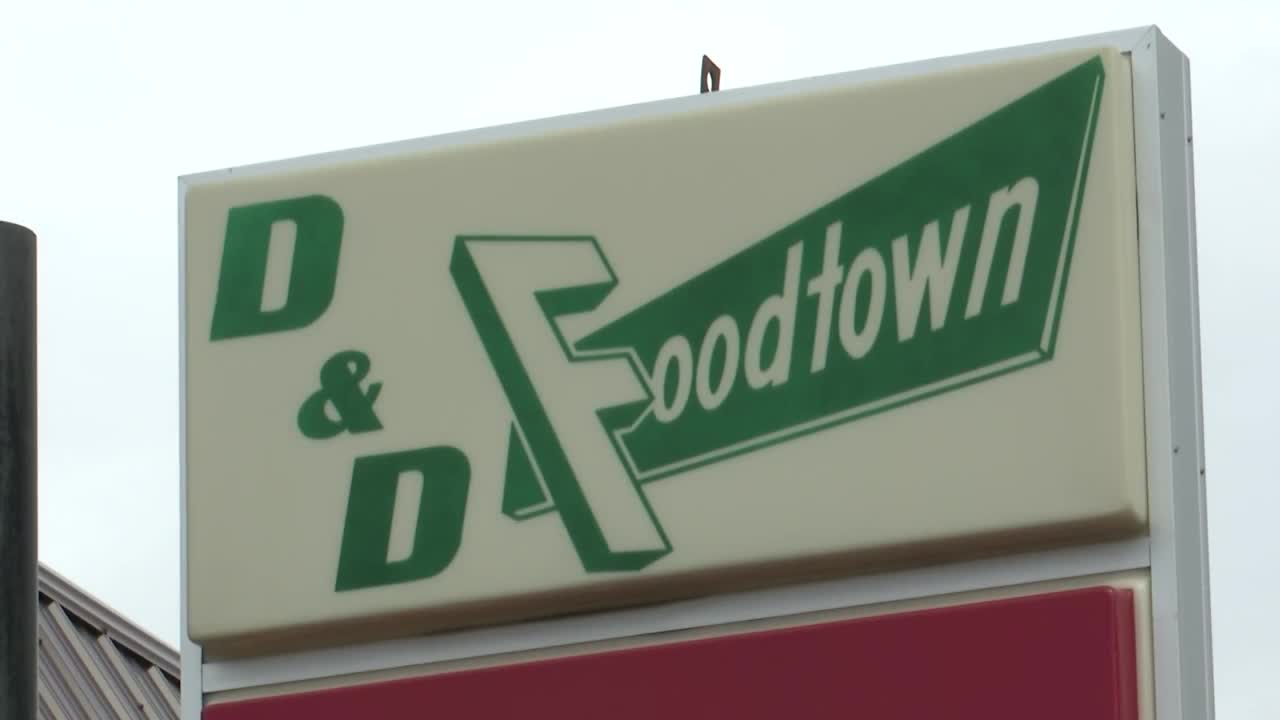 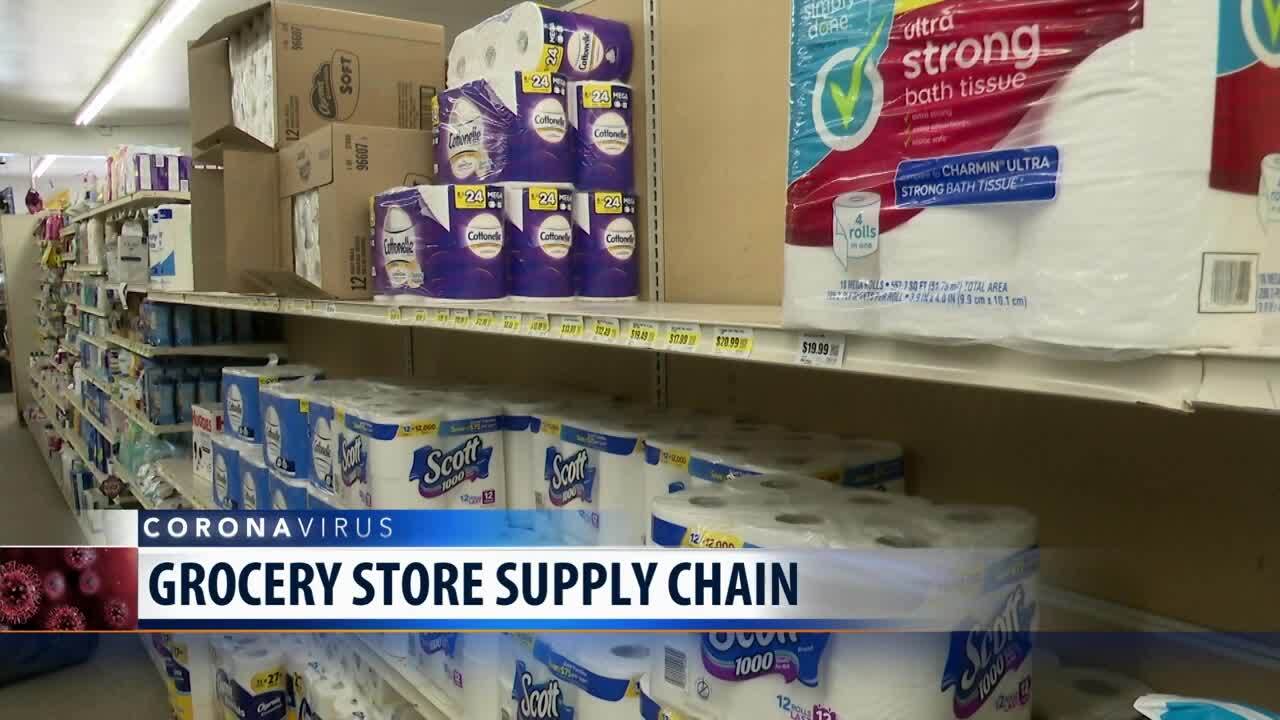 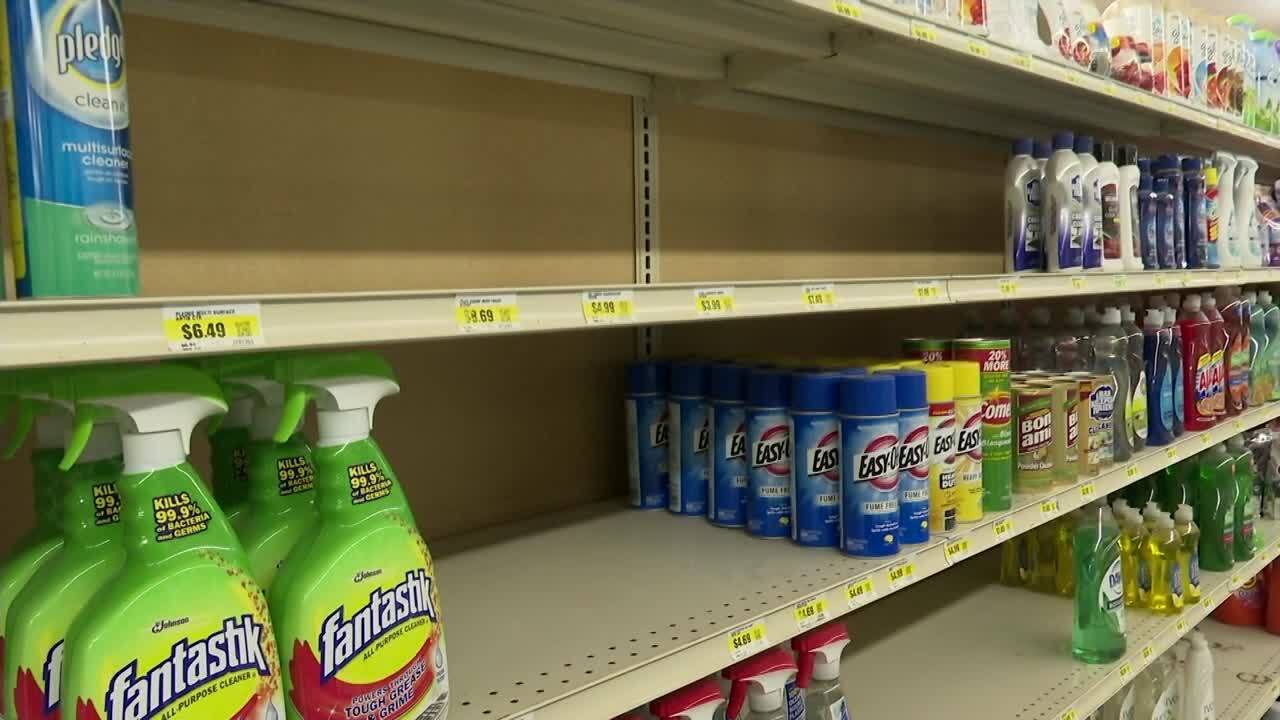 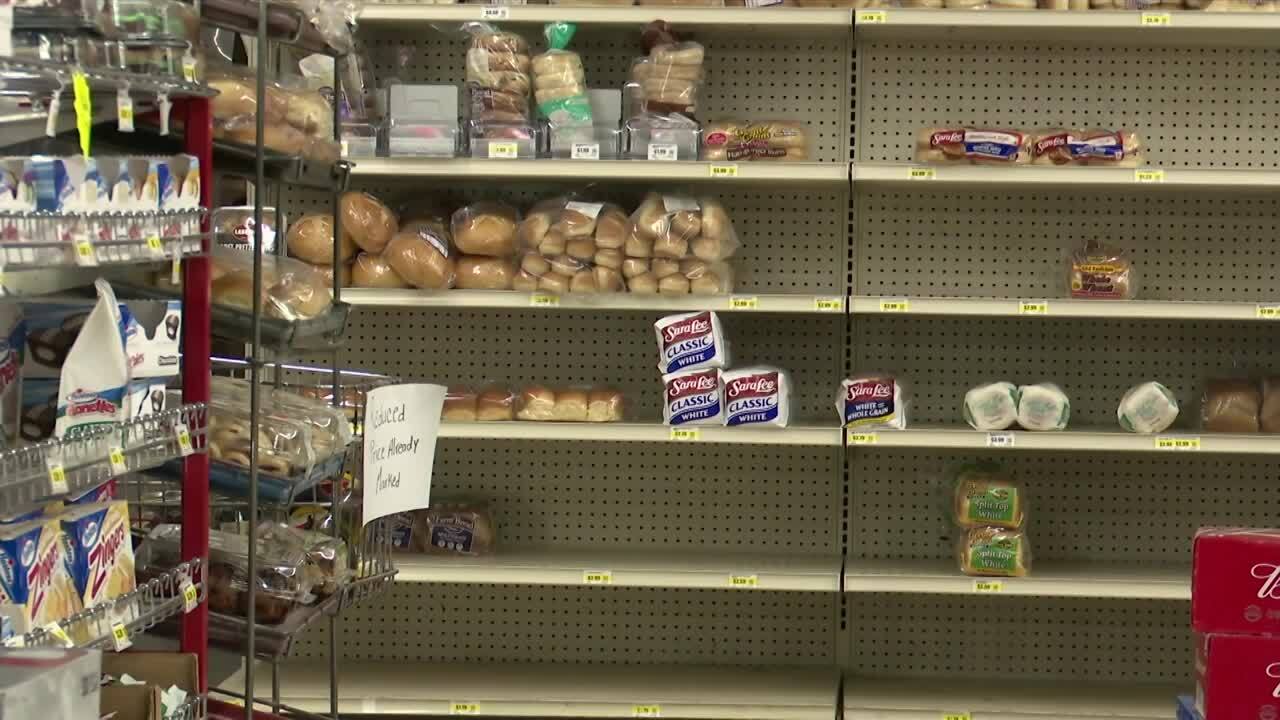 LINCOLN — At D&D Foodtown, a grocery store in Lincoln, some of the aisles still looked fairly full Friday afternoon. However, there were some obvious gaps.

“I actually got some toilet paper in Lincoln yesterday; there’s still some on the shelves today,” said owner Ron Arambarri. “Soups are a tough deal. Flour, bread – anything cheap, Maruchan noodles, things that people just need to get by for a quick dinner – they’re gone. People are coming in buying them as soon as they come off the truck.”

Since the start of the COVID-19 outbreak, grocery stores around Montana have faced challenges in keeping certain types of items on their shelves. Smaller, independently-owned stores haven’t been immune.

Arambarri owns stores in Choteau, Fairfield, and Stanford as well as Lincoln. He says it has been hard for the last three weeks to keep the most sought-after goods in stock.

“Put it this way: As soon as the word ‘pandemic’ was put out by the government, all the stores went crazy,” he said.

Arambarri’s four stores get the vast majority of their groceries delivered through a cooperative in Utah. He said the company has sent him a number of updates, showing the difficulties they have had getting goods from their suppliers. He said the strain on the supply chain was evident fairly early. Since then, it’s been somewhat easier to get what he needs, but still far from normal.

“Our first couple grocery loads were days, days and days late,” said Arambarri. “We’d get maybe 30% of the product that we ordered. So far this week, I got 43% of the groceries that I ordered, and trucks are running on time.”

His stores also saw an influx of people coming from out of town, looking for the same items.

“Our little stores in the outlying towns are really getting hit hard, with people coming from as far away as Kalispell clear into Lincoln, Browning going into Choteau, Lewistown going into Stanford – because the big towns, they’re pretty well shopped,” he said. “And so they’re hitting us little guys now, and pretty well wiping us out.”

Arambarri said some of his local customers are concerned about all the outside traffic, but that he understands why it’s happening.

Stores like D&D are taking many of the same precautions as larger stores – putting tape on the floor to mark six feet for social distancing, disinfecting areas regularly, providing hand sanitizer for customers and offering masks and gloves to employees who want them.

Arambarri said he wants to recognize his staff for the work they’ve done during these challenging times.

“I’ve got 80-plus employees,” he said. “They’re on the front lines; they’re working face-to-face with these people every day to accommodate, to keep society going right now. And it’s tough; it really is.”

He encouraged everyone to follow best practices to slow the spread of coronavirus, so things can return to normal as soon as possible.

“Let’s get America back to work again,” he said. “We need the engine turned back on again in America.”