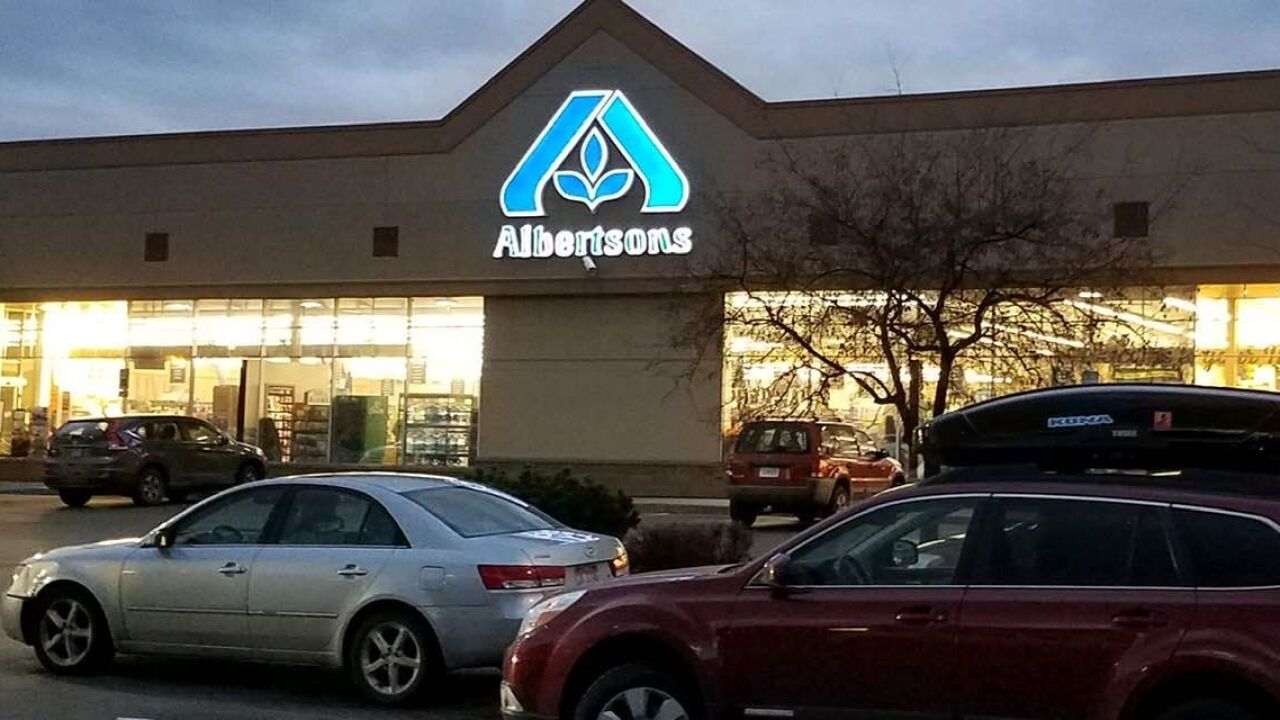 Several major grocery retailers have announced changes to better serve elderly and immunocompromised patients due to growing concerns about the spread of coronavirus (COVID-19).

Albertsons is changing their hours and reserving a two-hour morning block on Tuesdays and Thursdays for seniors, pregnant women, and immunocompromised shoppers. The store announced on its Facebook page that it's reserving the 7 a.m. to 9 a.m. time so those most vulnerable shoppers can get supplies they need during the run on stores because of the coronavirus spread.

"During those times, we ask that you avoid shopping so that the stores can be available for senior citizens and other at-risk members of our community, such as pregnant women or those with compromised immune systems," store officials wrote on Facebook.

The Idaho-based grocery chains joins Target and other retailers are also reserving time for certain shoppers to avoid shortages.

Smith's grocery store said on Tuesday that it will begin offering periodic "seniors only" shopping in response to growing concerns about the spread of coronavirus (COVID-19).

Art Williams, store manager at the Great Falls' Smith's, says that starting on March 18, the store will be open on Mondays , Wednesdays, and Fridays from 7am to 8am for seniors aged 60 and older. Williams said that they will have store employees "on site to assist as we can."

Smith’s will also be waiving its pick up fee at the point of transaction for online orders that are received curbside for shoppers that are 60-years and older through at least April 18, 2020. The policy applies to all Smith's stores, including the ones in Bozeman, Columbia Falls, and Kalispell.

Target announced it that will briefly open for seniors only. Target also said that it is reducing hours as demand for supplies are causing products to be out of stock amid a shopping frenzy amid the spread of coronavirus.

Starting on Wednesday, Target will open all of its locations for the first hour each Wednesday for "vulnerable guests." Target said those who are elderly and with underlying health concerns are invited to shop during the first hour of store open on Wednesday. The retailer said it is encouraging other guests to plan their shopping trips around this timeframe.

Target will also close daily at 9 p.m. until further notice.

We will keep you updated as we get more information.

(MARCH 17, 2020) A ninth person in Montana has been confirmed to have COVID-19, the illness caused by the novel coronavirus.

The new patient is a man in his 20s in Gallatin County, according to the Gallatin City-County Health Department, and the man is said to be in good condition at his home. The Montana Department of Public Health & Human Services confirmed the case on Tuesday, March 17th.

Matt Kelley, health officer with GCCHD, said the man returned to Montana from Europe on March 12 and had symptoms of the virus. He was tested on March 13 and the results came back on March 17.

Kelley said that the man was diligent in self-isolating and that saved many potential contacts and exposures. “It drives home why it's so important that when people are sick they hunker down in their homes and seek medical care,” Kelley said.

The other eight cases confirmed in Montana are:

We will keep you updated as we get more information.