Winston the sloth makes his debut at ZooMontana (video) 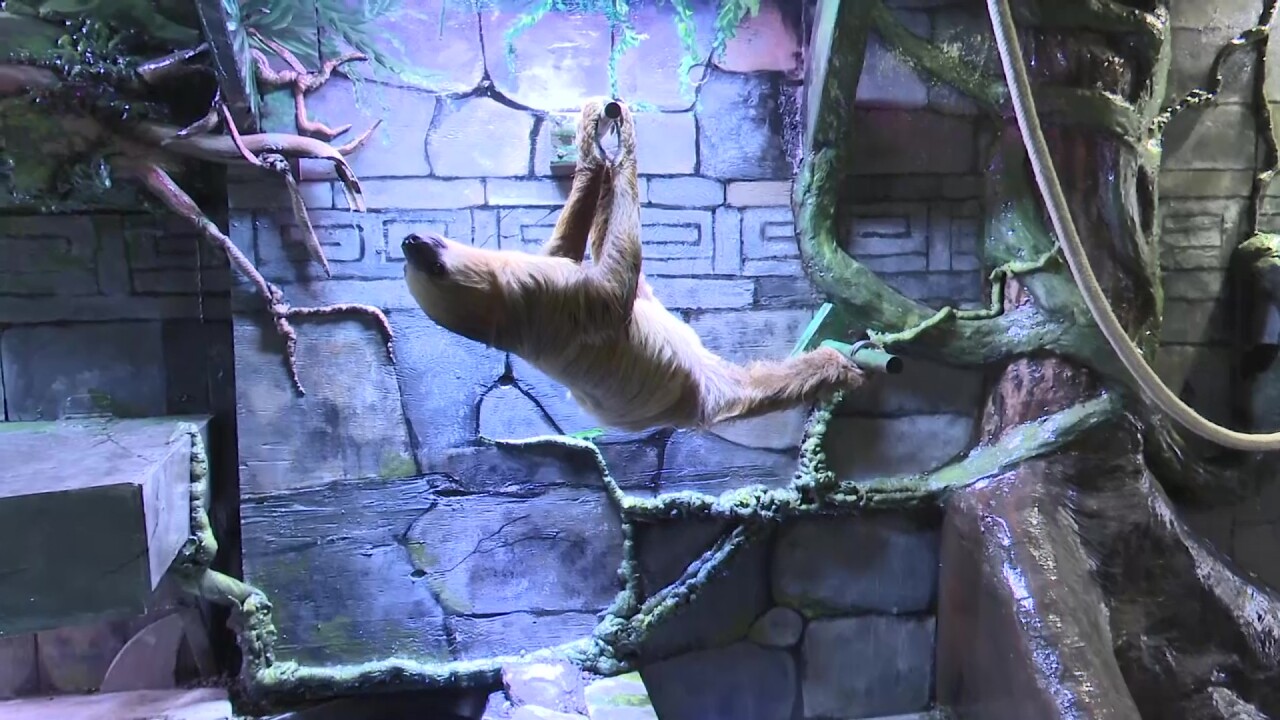 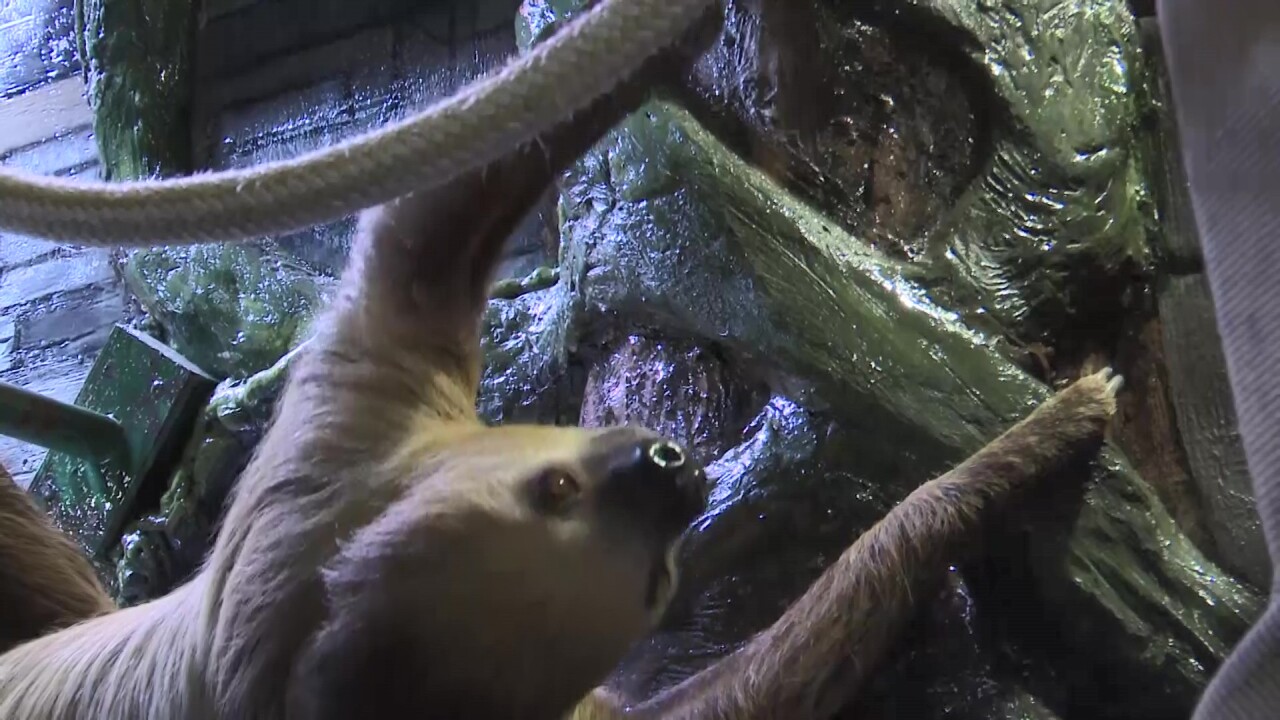 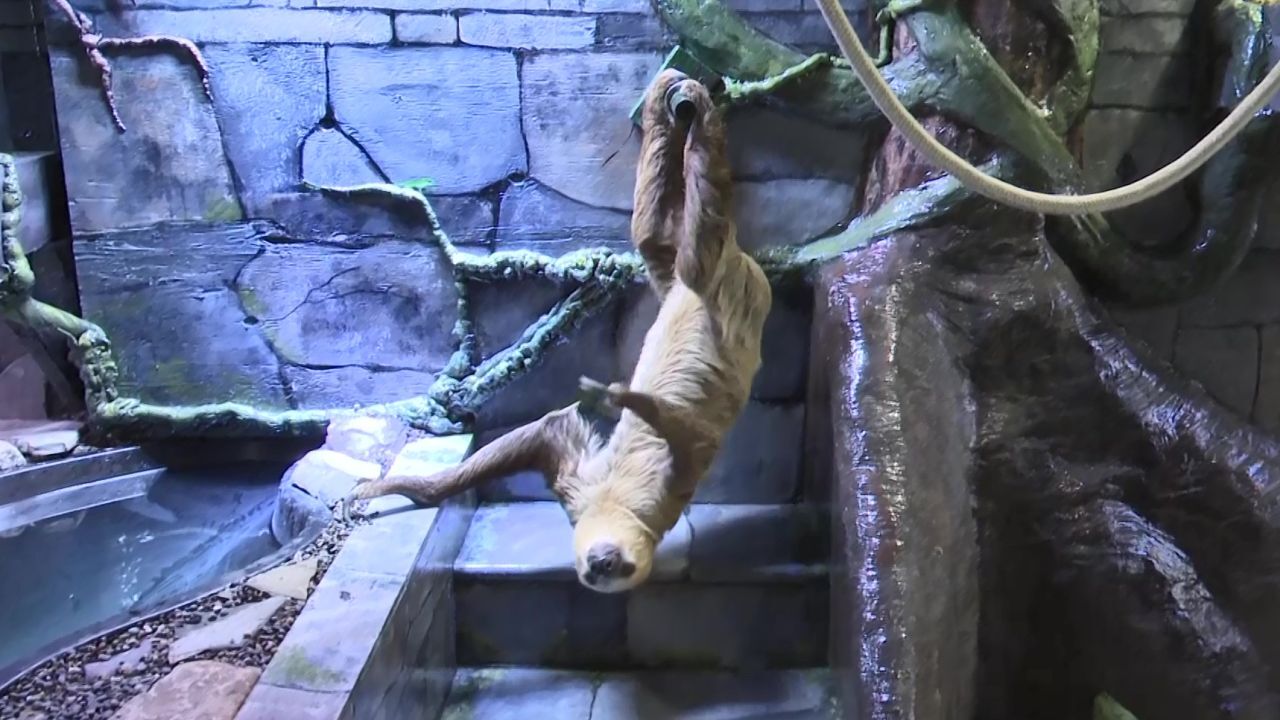 BILLINGS — It has been a long journey for Winston the sloth - first the trip to Billings in May and June, and then waiting for his habitat to be complete - but on Wednesday, Winston was ready for to meet his fans.

At 10 a.m., Winston made his public debut at ZooMontana, and executive director Jeff Ewelt couldn’t be happier. “I'm pretty excited. Today is the big day. This has been a long project. You know, we thought the sloth is going to be a pretty quick and fun process...ended up being one of the most stressful exhibits we've ever done because there's a lot of technicality to this exhibit. But today is here and we're excited about that. We can't wait for people to see Winston in person.”

Winston was put into his new habitat Tuesday, and though he was a little worked up at first, according to Ewelt, he calmed down quickly and seems to be enjoying his new home. “This is a pretty sweet crib for a sloth,” says Ewelt. “He's got a lot of things to hang on- obviously they're climbers and they're tree dwellers. We have a lot of fun different ropes and hoses and perching for him in there. He's got a giant pond that he can check out and the best part is, it's about 85 degrees in there and about 80% humidity... so during the dead of winter, we're probably going to hang out in there as well.”

Winston was very active Wednesday morning as guests came by to see him, which Ewelt noted to be a little out of the ordinary. “The biggest thing I want people to remember about Winston is he's a sloth,” says Ewelt. “So you know the keepers, we're going to be doing some interaction with him, but a lot of times it's going to look like a big bag of leaves on top of the treetops, so just keep that in mind.”

Whether he is on the move or hanging out, Winston is already making a big impression with people and is likely to do so for a long time to come. Click here to visit the website.