Curt Brockway faces felony charge for assault on a minor 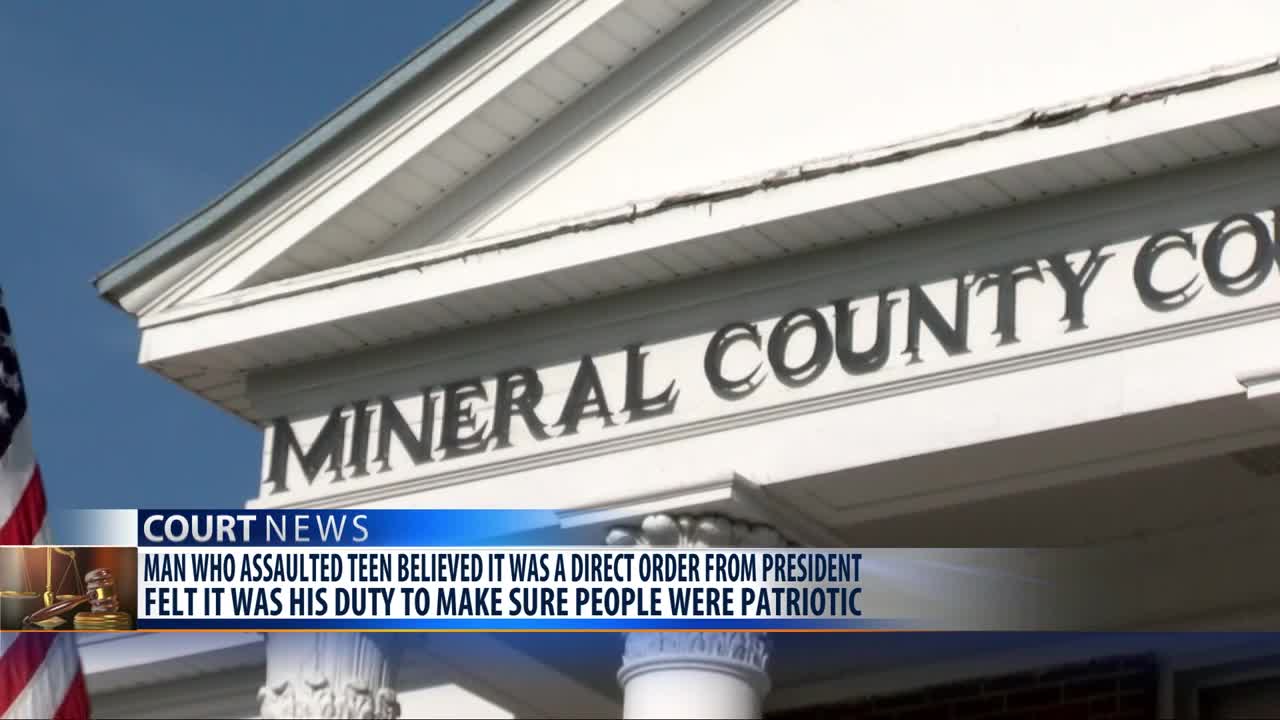 (CNN) -- The Montana man accused of assaulting a 13-year-old boy for not removing his hat during the National Anthem w as a disabled veteran who was influenced by President Trump's call to respect the flag, according to his attorney.

Lance Jasper, who represents Superior man Curt Brockway, said his client has a severe traumatic brain injury and has problems with impulse control. Between that and being a disabled veteran who is "uber patriotic," Jasper said Brockway is influenced by the rhetoric of President Donald Trump.

Brockway faces one felony charge for assault on a minor.

Referring to times the President has spoken out against athletes and others that kneel or protest during the National Anthem and when he suggested possible jail time or loss of citizenship for burning the American flag, Jasper said, "Curt takes that literally and views the president as the commander in chief and when he sees it happening, he feels he needs to do something about it."

"He told me 'I guess I messed up because he got hurt. But I'm a patriot,'" Jasper said.

He is due back in court on Aug. 14, according to a statement from the Mineral County Sheriff's Office.

The maximum sentence for felony assault on a minor, according to a charging document, is a $50,000 fine and five years in prison.

Jasper said he intends to present his client's neuropsychological evaluation to the court and Brockway will plead not guilty.

"Curt says he was given an order from commander in chief to make sure people are patriotic," Jasper said.

The incident happened on Saturday at the Mineral County Fairgrounds in the town of Superior after the boy responded rudely when the man asked him to take his hat off, according to court documents.

Brockway told police the boy was wearing a hat as the National Anthem began, and he asked him to remove it because it was disrespectful to wear during the anthem, but the boy responded by saying "f*** you," according to the affidavit.

Brockway said he then grabbed the boy by his throat, lifted him into the air, before slamming the boy into the ground, the affidavit said.

According to the affidavit, witnesses of the alleged incident confirmed most of Brockway's description of events, but one woman said she did not hear him ask the boy to take off his hat.

The child had blood coming from his ears, a concussion and a fractured skull, the affidavit said.

He was air lifted to Sacred Heart Children's Hospital in Spokane, Wash., according to the document.

The child's mother, Megan Keeler, told CNN affiliate KPAX that she received a phone call shortly after dropping off her son at the fairgrounds that he was being taken to a local hospital.

"Dude come up and grabbed him by his neck, picked him up and threw him to the ground head first," Keeler told KPAX.

"There was no exchange -- nothing! He targeted (her son) and took him down," she added.