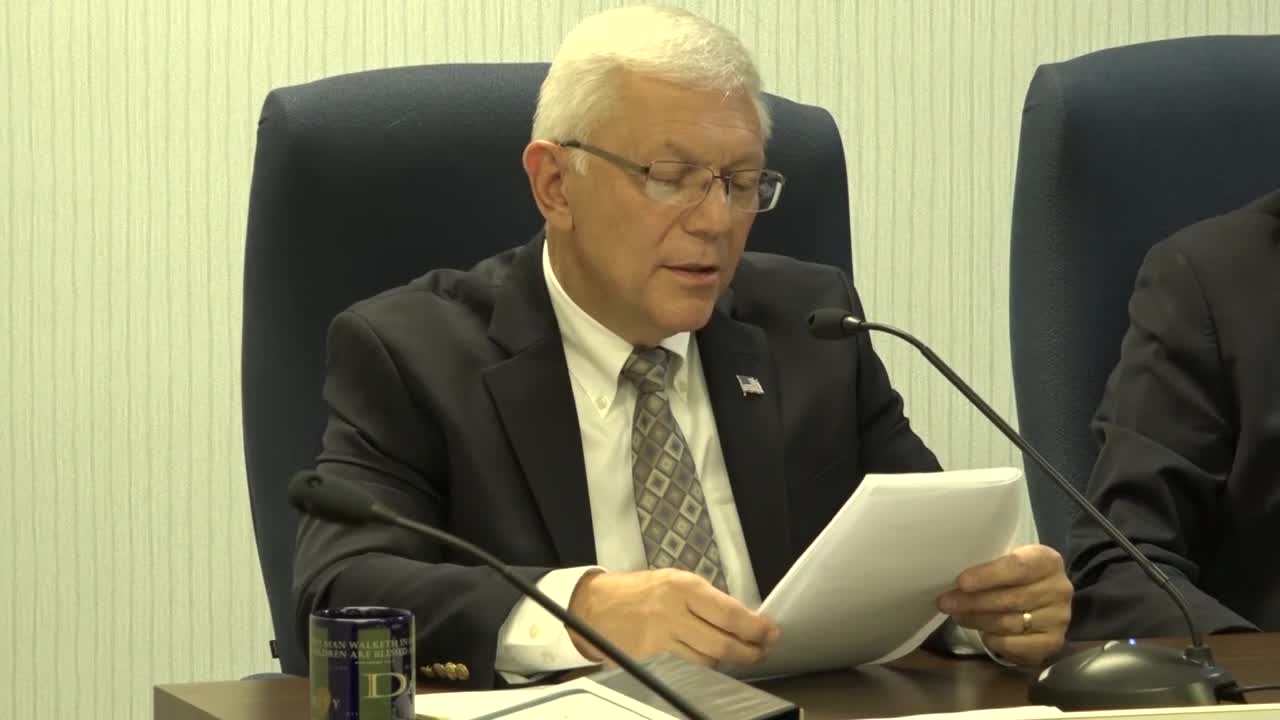 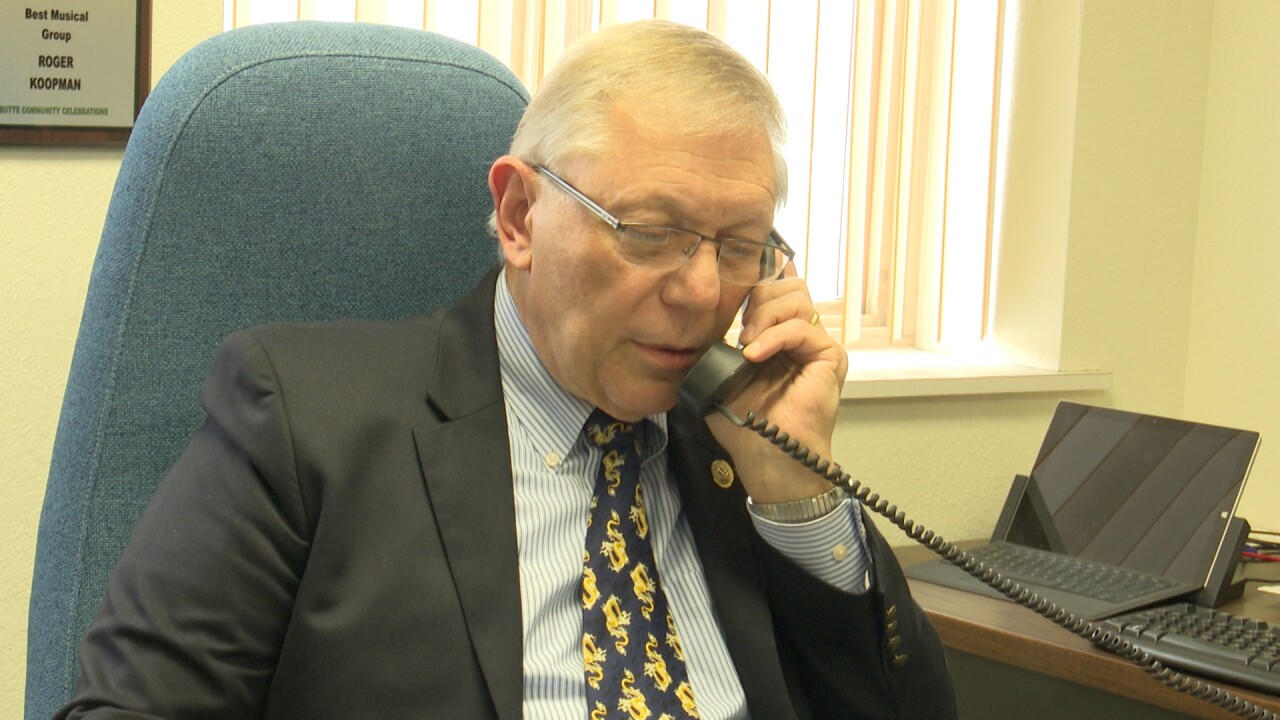 Emails from Public Service Commissioner Roger Koopman’s state account – that ended up being posted in January on a conservative news website in Kalispell – were initially obtained by a records requests by a fellow commissioner.

And the commissioner who made the request -- Randy Pinocci of Sun River – told MTN News late Friday that additional PSC emails may be released to the media, that he said will shed more light on why he made the requests in November and December.

“Those emails are going to expose what’s going on,” he said.

Pinocci said he submitted the requests to the state Department of Administration, without Koopman’s knowledge, because he thought Koopman had been acting strangely and that he “was just trying to help him.”

Pinocci and Koopman are elected members of the PSC, whose five members regulate utilities in Montana. In recent months, Koopman has sometimes been a vocal critic of fellow commissioners and PSC actions.

Pinocci’s requests, dated Nov. 20 and Dec. 9, also were signed by Commission Chair Brad Johnson – but Johnson told MTN News Friday that it was a “signature stamp” and that he “had no prior knowledge of Pinocci’s request.”

Thirty-nine of Koopman’s office emails – including three that had highly personal information about his family – were posted last month on Northwest Liberty News, an alternative-new website in Kalispell.

Pinocci said he did not disseminate the emails to the website, and that he doesn’t know how they ended up there.

Koopman said the secret acquisition of his emails and their dissemination to Northwest Liberty News are a form of “political retaliation” for his public criticisms of the commission.

He also told MTN News Friday that when he asked Pinocci and Johnson during a closed-door meeting on Tuesday about why they would access his emails without his permission, “they don’t want to answer.”

“I told them at the time: This is despicable,” Koopman said. “The irony is, all they had to do was ask me (for my emails). The only ones I wanted protected were those three very personal ones.”

Koopman said he considers the request a violation of PSC protocol, because he should have been notified.

“Whoever’s records are being looked at have a right to be notified,” he said. “They obviously wanted to do this in secret. … How can you function as a commission when some commissioners are spying on other commissioners? They’re making a den of thieves out of the PSC.”

The owner of Northwest Liberty News, Jim White, has said he obtained the emails through “a source.” He removed the three personal emails last week, after being contacted by MTN News.

Koopman said he’s been talking to attorneys about possible legal action, but hasn’t decided what that might be.

Pinocci told MTN News that after acquiring the emails, he took them to Johnson in early December, and suggested that commissioners confront Koopman about their contents.

In many of the Koopman emails made public so far, Koopman sometimes complains about and criticizes other commissioners, or PSC procedure. He has criticized them for not following proper hiring procedures, for blocking his efforts to enforce a stricter travel policy and for putting out an erroneous press release on major PSC action.

Johnson decided the PSC should not do anything, Pinocci said.

Pinocci also said he wrote a letter in December outlining his concerns, and that “everything in that letter unfolded,” and that emails that will be released later will bolster his letter.

Those emails will be released because members of the media, and others from outside the PSC, have requested them, he said. MTN News has not requested e-mail documents from the commission.

Pinocci submitted his initial requests to the Department of Adminstration, but did not notify Koopman. One of the requests said the email records should be sent to Pinocci; the other said they should be sent to Drew Zinecker, the PSC’S communications director.

Johnson told MTN News that any commissioner has the authority to look at emails within the agency.

State administration officials told MTN News that it did not notify Koopman of the request because it had been approved by Johnson, the “agency head.”

State policy does not require notification if the request is from an “agency supervisor.”

Emails sent from a state computer are considered state property and public documents. However, state policy allows only certain personnel to access someone else’s computer to view their emails, such as agency technology staff or one’s supervisor.

Also, while emails on a state account are public documents, information in those emails still has constitutional and legal protections that may prevent its release to the public.