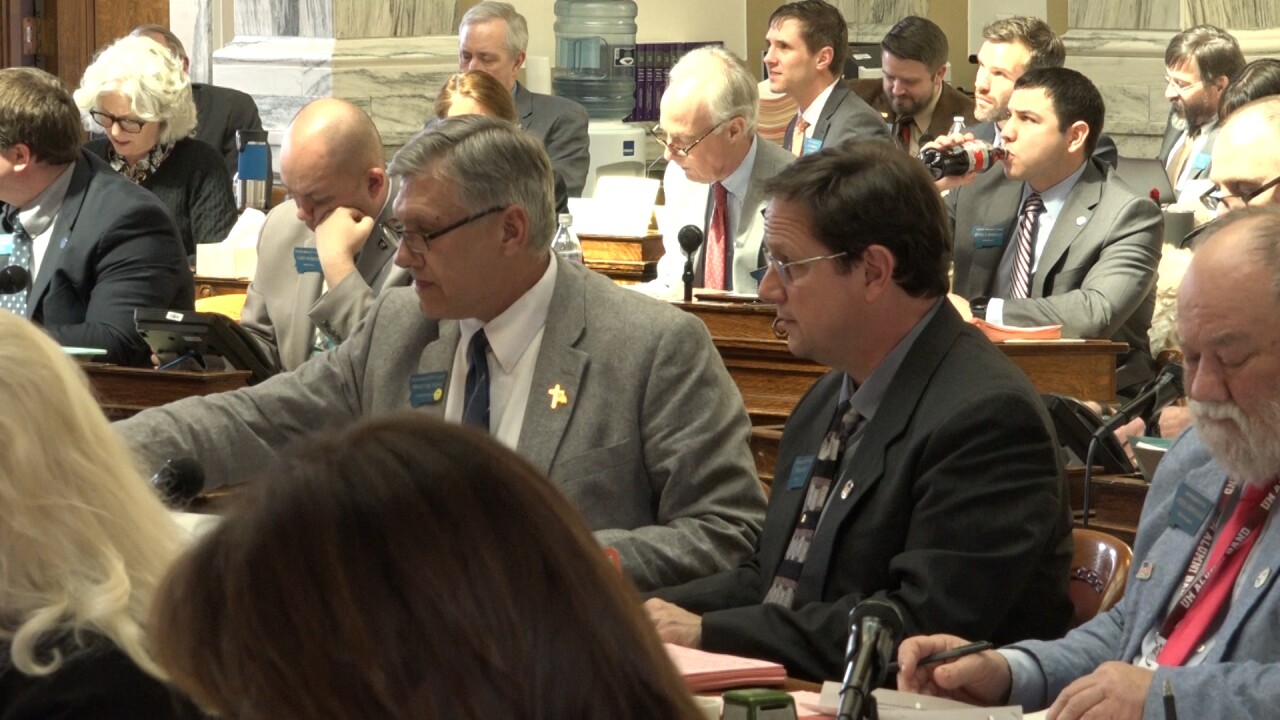 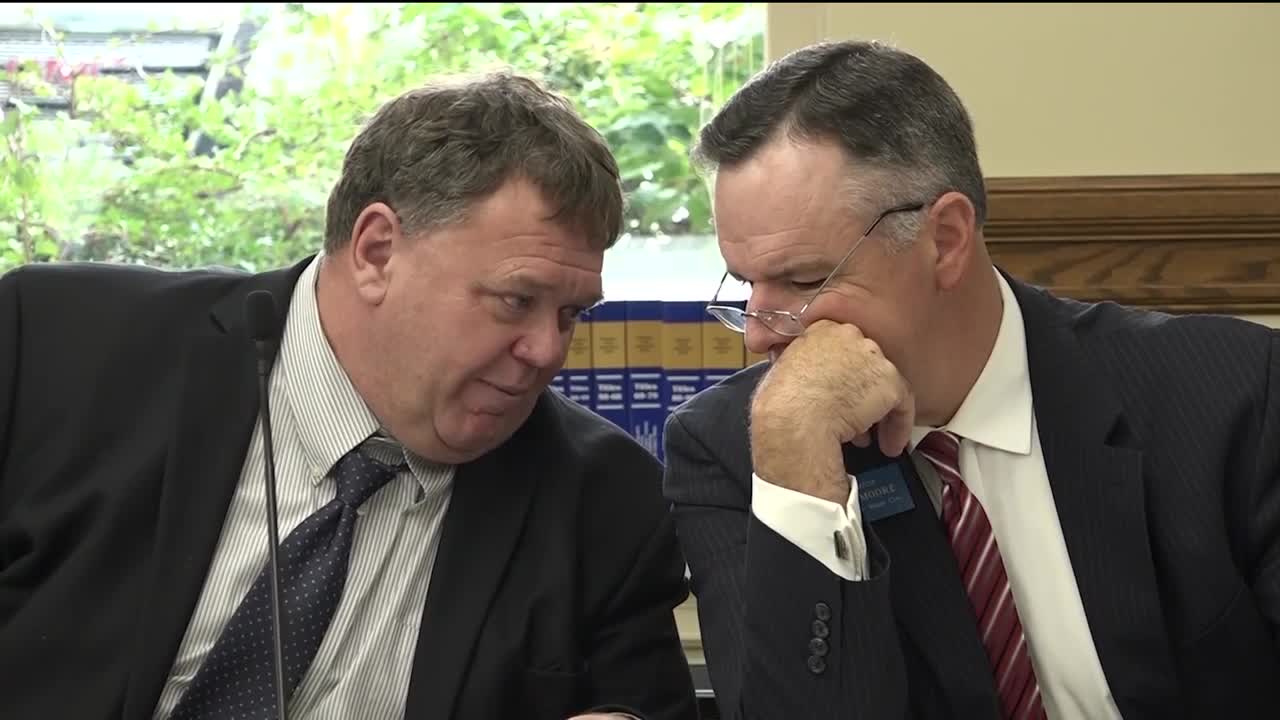 In the ongoing battle between conservatives and moderates within the Montana Republican Party, six GOP incumbents lost legislative primary races Tuesday – and conservatives claimed they came out in top.

But a leader of the “Solutions Caucus” told MTN News Thursday that while he regrets losing some key colleagues to primary defeats, the numbers of each bloc of Republicans didn’t change that much.

“They lost some incumbents, too,” said Rep. Llew Jones, R-Conrad.

A review by MTN News shows that the moderate Republican bloc lost as many as three seats in the House and had no net losses in the Senate. That means that minority Democrats and the “Solution Caucus” members still can form a majority in either house, on certain issues.

Republicans control comfortable majorities in both the state House and Senate – 59-41 in the House and 30-20 in the Senate. But in the past several sessions, minority Democrats have joined with a handful of moderate Republicans to pass major legislation, such as Medicaid expansion, campaign-finance reform and increases in state fuel and bed taxes to pay for road repairs and other public projects.

The coalition of Democrats and moderate Republicans also could not have succeeded without the aid and support of Gov. Steve Bullock, a Democrat.

Conservative Republicans often have been bitterly critical of their GOP colleagues who’ve voted with Democrats on these landmark issues, accusing them of going against the party platform by increasing taxes and government.

Democrats aren’t likely to win an outright majority in either house, so the primary election is pivotal, for it shapes the political makeup of the Republican majorities.

At the 2019 Legislature, moderate Republicans numbered as many as 21 or 22 in the House and 10 in the Senate, enabling them to join Democrats to form a majority on some key issues.

On Tuesday, four of those moderate incumbents lost: Reps. Bruce Grubbs of Bozeman, Joel Krautter of Sidney and Eric Moore of Miles City, and Sen. Tom Richmond of Billings.

Former Public Service Commissioner Brad Molnar of Laurel, who defeated Richmond by 65 percent to 35 percent in the primary, told MTN News that he framed the race as “conservative vs. liberal” and noted that Richmond had campaign donors who were Democrats.

Rep. Nancy Ballance, the co-chair of the House Appropriations Committee and a member of the Solutions Caucus, also lost a Senate primary to conservative Rep. Theresa Manzella in the Bitterroot Valley – although that Senate seat had already been in the hands of conservatives.

Yet two conservative incumbents – Reps. David Dunn of Kalispell and Greg DeVries of Clancy – also lost on Tuesday, and about 10 members of the Solutions Caucus defeated primary challengers from the right.

Jones said the Covid-19 pandemic might have helped primary challengers in areas with few infections, enabling them to criticize incumbents and anyone associated with Gov. Bullock for business shutdowns that people might see as unnecessary.

Members of the conservative bloc, however, said a big issue in some of the races was the Solutions Caucus members’ support for Medicaid expansion at the 2019 Legislature. Conservative opponents said Medicaid expansion meant more government-funded abortions – a claim disputed by Medicaid-expansion supporters.