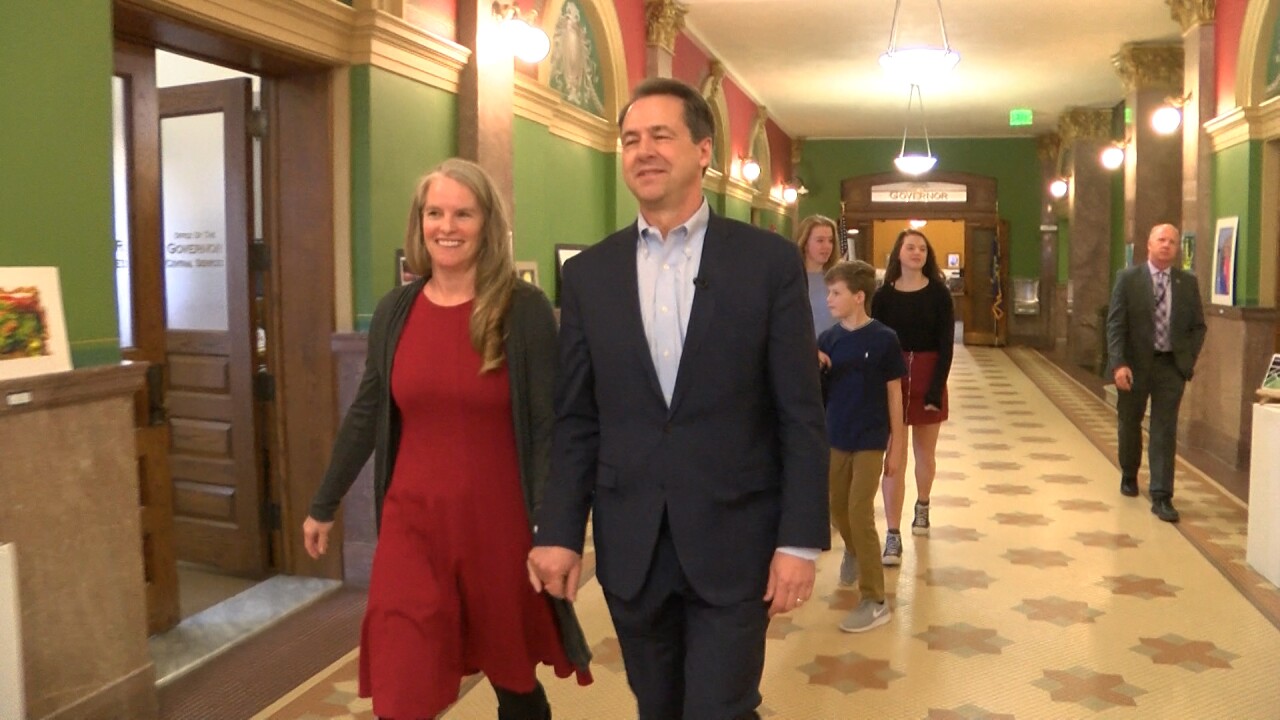 Gov. Steve Bullock and his wife, Lisa, walk to the secretary of state&#39;s office, where he filed Monday to run for the U.S. Senate. 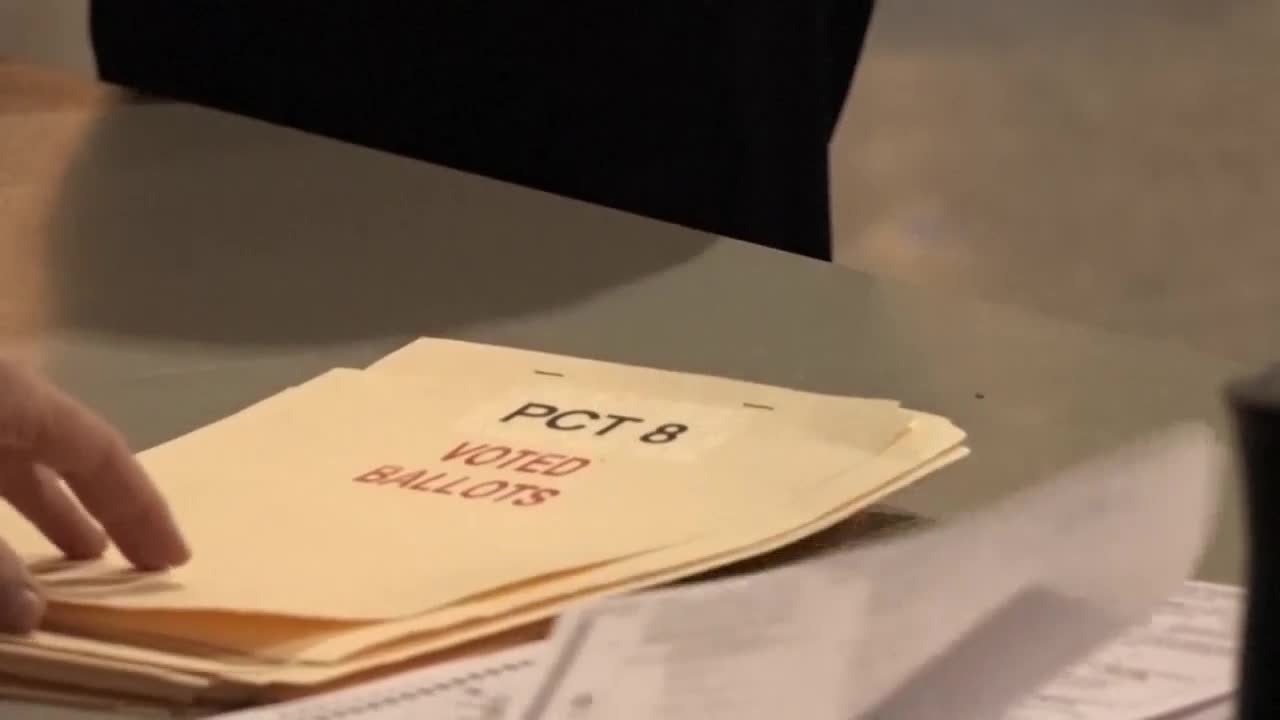 Gov. Steve Bullock’s entry into the U.S. Senate race dominated the news on the final day of candidate filing for Montana’s 2020 elections – but it wasn’t the only unusual turn of events in the political landscape that day.

Several other candidates withdrew from or entered the Senate race on Monday, Green Party candidates hopped on the ballot in several statewide contests, and nearly 50 people filed for legislative seats.

Here’s a closer look at the flurry of candidate filing that occurred in the 24 hours before the 5 p.m. Monday deadline for getting on Montana’s 2020 ballot:

U.S. Senate: Bullock became the top Democrat in the U.S. Senate race with his filing Monday, and two other Democrats – Wilmot Collins of Helena and Cora Neumann of Bozeman – responded by dropping out.

Bullock immediately became the favorite to win the Democratic primary and take on incumbent Republican Sen. Steve Daines, transforming the race into one of the top Senate contests in the country.

But this race saw other additions and subtractions Monday by Republican, Libertarian and Green Party candidates.

On the Republican side, Daines picked up another primary opponent: John Driscoll of Helena, who last ran for office in 2008 – as a Democrat, for the U.S. House. Driscoll, 73, who also was a Democratic state legislator and speaker of the Montana House in the late 1970s, said he gives GOP voters a chance to choose a Republican who would stand up to President Trump.

The other Republican in the U.S. Senate primary is Stevensville hardware store manager and political unknown Dan Larson.

Dennis Daneke of Lolo on Monday became the second Green Party candidate in the Senate race, setting up a rare third-party primary against Wendie Frederickson of Helena, who filed Friday. Daneke declined an interview Wednesday, saying he wants to get his campaign organized in the coming days.

Libertarian Eric Fulton of Whitefish, who became a candidate on Friday, dropped out just before the filing deadline Monday evening. He didn’t return a message asking why he changed his mind.

And, finally, Democrat Michael Knoles of Bozeman said on his Facebook page that he’s dropping out as well – but, as of Wednesday, he was still listed on the secretary of state’s website as a candidate.

Another Democrat, rancher and engineer John Mues of Loma, said he is remaining in the race.

U.S. House: Montana Secretary of State Corey Stapleton on Monday became the sixth and final Republican to file for this open seat, which has attracted nine candidates in total. The seat is open because incumbent Republican Greg Gianforte is running for governor.

Secretary of State: Brad Johnson, the current chair of the state Public Service Commission, became the fifth Republican to enter the race for this open seat – and, hours later, a sixth Republican filed: Kurt Johnson of Missoula.

The latter Johnson could not be reached for comment. Brad Johnson said he neither knew him nor had heard of him.

Libertarian filings: Nine Libertarian candidates filed Monday to run for state legislative seats – including one in Senate District 45 of Missoula, becoming the second Libertarian in that district, creating a primary faceoff between Terry Lucke of Seeley Lake and Nolan Skime of Missoula.

Unopposed races: More than a dozen candidates for state office had something to celebrate Monday: Nobody filed to run against them. Among them are Supreme Court Justice Jim Shea and 16 legislators.