Each has more than $600K in campaign acct 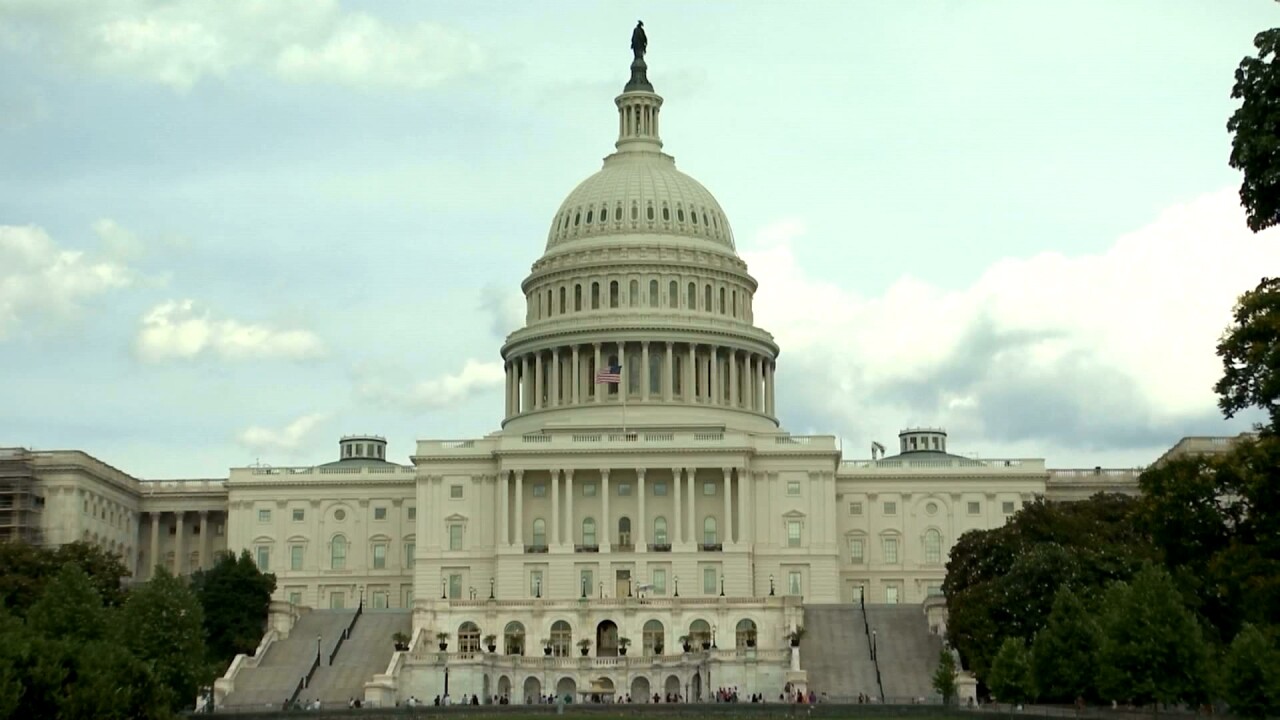 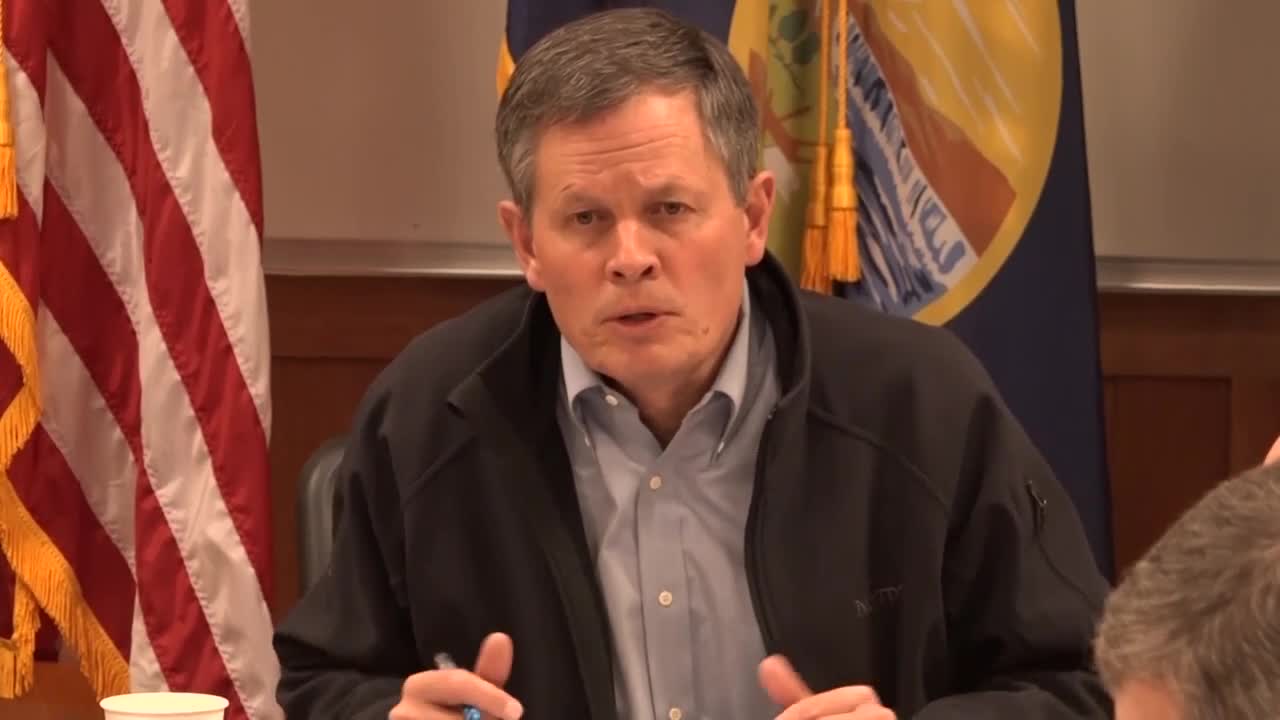 Republican Matt Rosendale and Democrat Kathleen Williams have solidified their leads in fundraising for Montana’s open 2020 U.S. House contest, as they each posted impressive numbers on Tuesday.

Rosendale, the state auditor, reported raising nearly $452,000 during the three months ending Sept. 30, increasing his total from donors this year to about $650,000.

Williams, a former state legislator from Bozeman, raised $371,000 during the same period, increasing her total donations for the campaign to about $800,000.

Each candidate has more than $600,000 remaining in their campaign accounts.

Rosendale and Williams are two of eight candidates competing for Montana’s sole U.S. House seat, which is open next year because Republican incumbent Greg Gianforte is running for governor in 2020.

Rosendale and Williams also are both coming off relatively narrow losses in 2018 races for seats in Congress. Rosendale lost last year to U.S. Sen. Jon Tester, D-Mont., by 50 percent to 47 percent, and Williams lost to Gianforte in the House race, 51 percent to 46 percent.

Among the other candidates, none reported raising more than $64,000 during the third quarter – and most had raised much less.

Democrat Tom Winter: The state representative from Missoula raised the most of any other candidate, besides Rosendale and Williams, at $63,500 – including about $6,000 from his own pocket. Since becoming a candidate in April, he’s raised almost $200,000, and had about $113,000 left in his campaign account on Sept. 30.

Democrat Matt Rains: The Simms rancher and political newcomer reported raising $36,000 during the period, including a $5,000 loan from himself. He had about $15,000 left in his account last month, but the campaign also logged some $41,000 in debts.

Republican Debra Lamm: A late entry into the race, the former state Republican Party chair from Livingston reported raising $35,000, including $2,800 from herself. She had $32,000 left in her account.

Republican Joe Dooling: The Helena farmer-rancher, who entered the race in late June, reported raising about $14,300, and had $9,000 remaining on Sept. 30.

Republican Corey Stapleton: The Montana secretary of state, Stapleton raised about $14,000 in the third quarter – considerably less than he raised in only four weeks in June, when he switched from running for governor to running for the U.S. House.

Republican Tim Johnson: The Corvallis schools superintendent had not filed a report by Wednesday morning. A report is not required if the candidate spends less than $5,000.

David Parker, a political science professor at Montana State University, said it appears that the 2020 House race will be an expensive one, with each nominee raising and spending in the $2 million to $3 million range.

“Most importantly for the Democratic side, it’s going to be relative resource-parity, which could be an advantage,” he said. “I’d be shocked if Rosendale and Williams aren’t the two candidates in the fall of 2020.”

He also said the national Democrats have listed Montana as a seat they might be able to turn in 2020. Republicans have held the statewide seat since 1997.