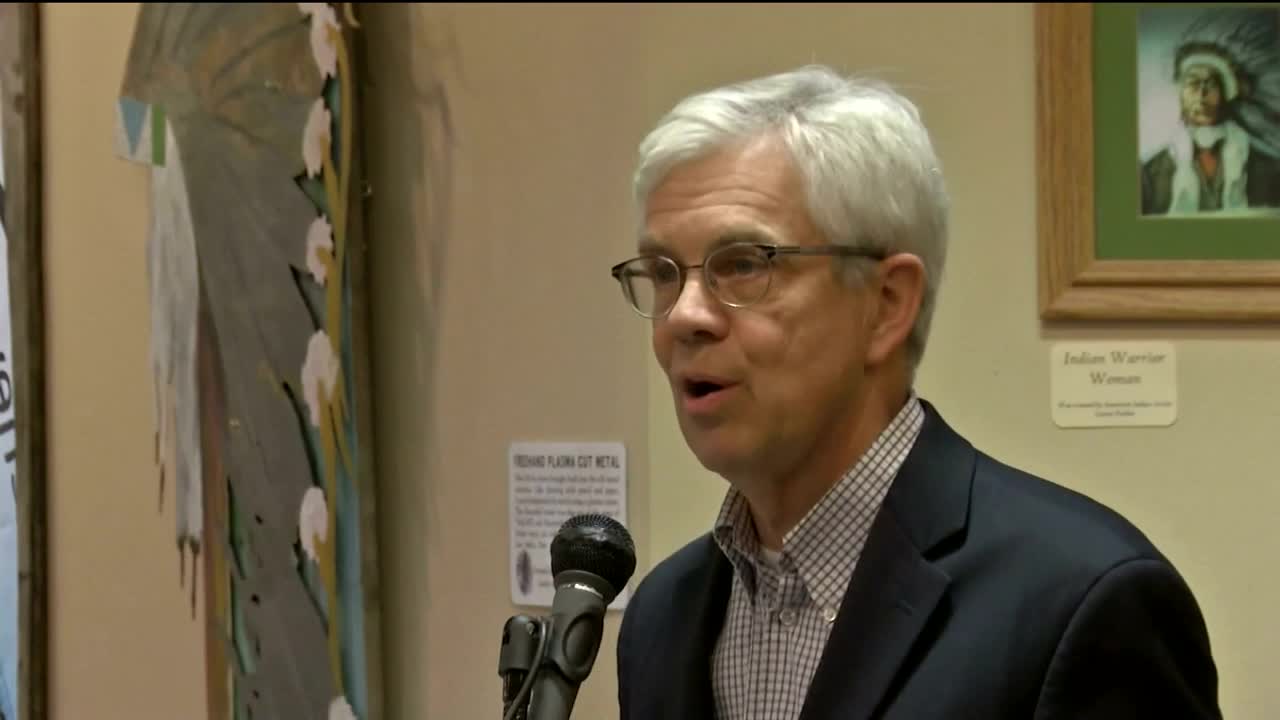 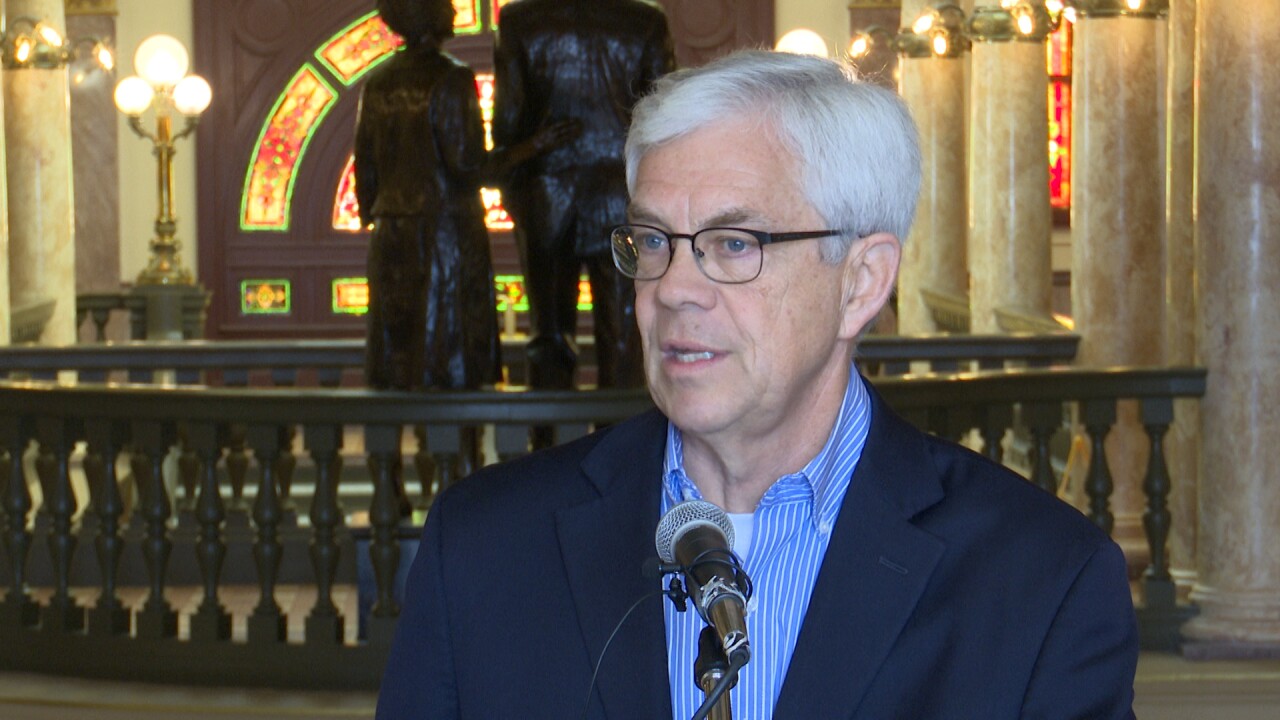 Montana’s Commissioner of Political Practices has ruled Democratic Lt. Gov. Mike Cooney violated state law by taking part in a campaign-related call from his office in the State Capitol.

In a decision released Wednesday, Commissioner Jeff Mangan found Cooney liable for improper use of state facilities, a violation of the state’s code of ethics for elected officials. Mangan ordered Cooney to pay $1,000, the maximum administrative penalty for violating the code.

The Montana Republican Party filed an ethics complaint in May against Cooney, who is the Democratic nominee for governor this year. The case stemmed from an April 13 conference call with the Democratic Governors Association.

Cooney’s campaign confirmed he had spent about half an hour on the call in his office. They said he used a personal laptop for the call and that no state personnel, equipment or supplies were involved.

Mangan wrote in his decision that it was clear that Cooney’s participation on the call was in his capacity as a Democratic candidate for governor, and that it was therefore a prohibited use of his state office for political purposes.

“It is incumbent on individual public employees and officers, and the agencies that they work for, to know the obligations that the Code of Ethics places on them while on the job, at the workplace, and in the use of state resources,” Mangan said. “Public employment and service comes imbued with the public trust. The public trust requires proper use of state resources by all public servants for the good of all Montanans.”

"As a career politician with 44 years in government, Lt. Gov. Mike Cooney should understand the obligations of public office better than anyone; instead, he is now facing the maximum penalty for the illegal use of government property to advance his own political career,” Executive Director Spenser Merwin said. “When Lt. Gov. Cooney was supposed to be working for the people of Montana, he was using taxpayer resources to strategize with the out-of-state liberals that are bankrolling his campaign. The Lieutenant Governor simply cannot be trusted to put the interests of Montanans ahead of his own.”

Cooney’s campaign has described the call as an “isolated incident,” telling MTN in May that Cooney was on a tight schedule between meetings and needed to be on a subsequent tele-town hall with Gov. Steve Bullock on the COVID-19 crisis.

“The Lieutenant Governor was in the office helping manage the state through the onset of the COVID pandemic,” said campaign spokeswoman Ronja Abel in a statement Wednesday. “He holds himself to the highest ethical standards—and this is a small price to pay for leadership, for being on the job working with Governor Bullock in an unprecedented crisis.”