Montana Tech students have pumpkin exploding down to a science 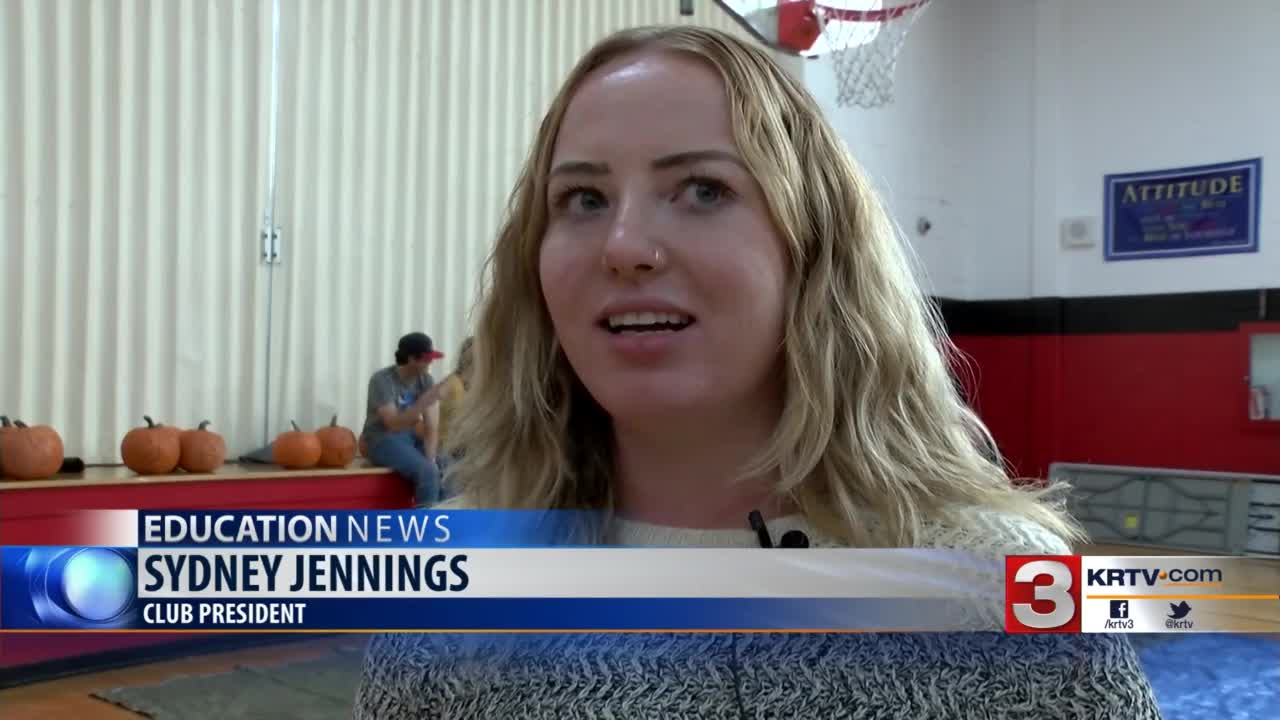 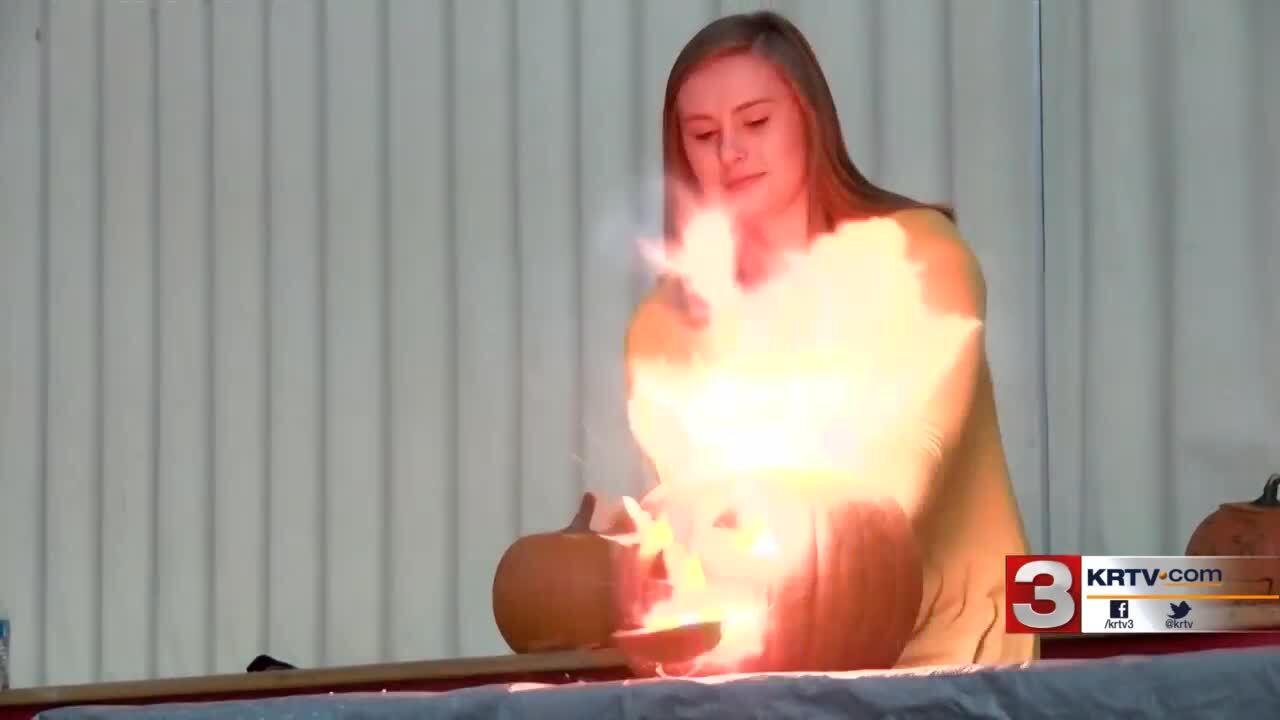 Blowing up pumpkins is cool — but it’s also science.

“Science is just a cool area and not a lot of people are involved in it because they don’t know how cool it can be,” said Montana Tech student and club president Sydney Jennings.

The students at Kennedy Elementary in Butte saw just how cool it is after Montana Tech’s Chemistry, Biology and Pre-Professional clubs showed them how chemical reactions can cause pumpkins to explode.

“It’s cool because the kids helped us carve the pumpkins and gut them out and now they get to see us blow up their masterpieces,” said Jennings.

The students learned how gases can be explosive.

“So as the gas is building up inside the pumpkin from the calcium carbonate and water, we’ll light it with a clicker through a little hole that we cut in the back and that will blow out the mouth and the eyes,” she said.

“It was kind of scary,” said Kenney first-grader Addalyn Knezovich.