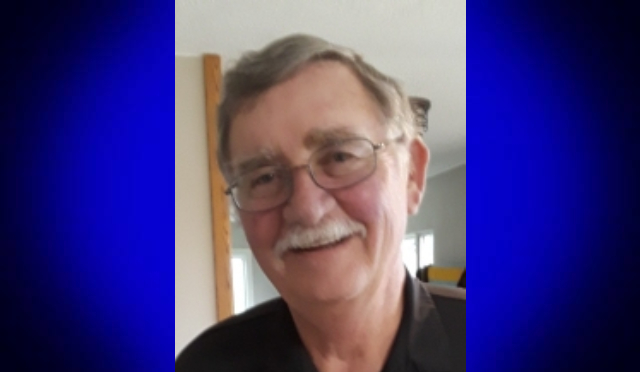 Joseph was born on September 27, 1951, to Perry and Mary Carrico in Lebanon, KY and raised in Springfield, KY.

He graduated from Washington County High School in Springfield in 1969. Soon after graduation, Joe enlisted in the Navy and served in Vietnam.

After his discharge, he returned to Kentucky. He came to Montana and worked in Libby before moving to Great Falls.

Joe married Peggy Mahoney on July 17, 1982. He worked at Thomas, Dean, and Hoskins, and then a short time at United Material. In 2014, Joe retired from City Motors where he worked as a car salesman.

Joe belonged to the DAV. He played football and basketball in high school, but he always enjoyed all sports. Golf became his favorite sport and he played it whenever the weather allowed.