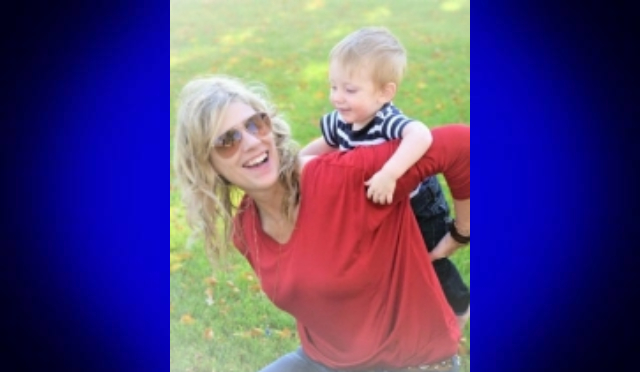 Kimberlee was the first born to Sidney and Merrimae Solberg in 1966. She was raised on her family’s homestead, 12 miles north of Dodson, MT.

Her favorite part of her childhood was the time she spent with her father doing ranch work, riding horses, and taking care of her milk cow Rosie.

Kimberlee graduated from Malta High School in 1984. Throughout her high school career, she was active in choir, FFA, and, most importantly, traveled with her mother while she was a Demolay Sweetheart with 4-H.

After spending time as a stay-at-home mother, she began her career with the United States Postal Service. Her decade long career started as a PMR working her way up to Post Mistress of the 59480.

In the spring of 2011, Kimberlee met the love of her life, Chris. Together they traveled, raced sled dogs, and helped raise their grandchildren.