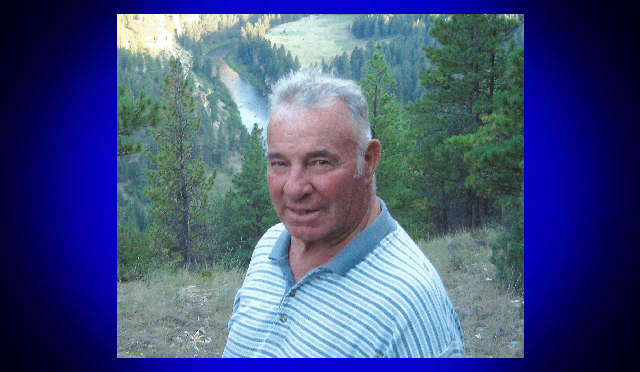 Robert Hall, 91, of Great Falls, passed away on May 13, 2019. Per his wishes, cremation has taken place and the family plans to scatter his ashes.  A Memorial Service for Robert and his son, David will be held this Tuesday, July 16th at 2:00 pm in the Rose Room Chapel at Croxford Funeral Home.

Born in Great Falls on October 21, 1927 to Lloyd S. and Sophia Stout Hall, Bob joined the U.S. Navy in 1945 and was awarded the WWII Victory Medal.

He was honorably discharged in 1948, returning to Great Falls where he married Shirley Adell Hastings on June 3, 1951. They were blessed with 2 boys during this 50-year marriage, ending upon Shirley’s death.

A general contractor and salesman for many years, Bob built a house on the westside of Great Falls in 1954, living there until 1968 when the family moved to the Riverview area.