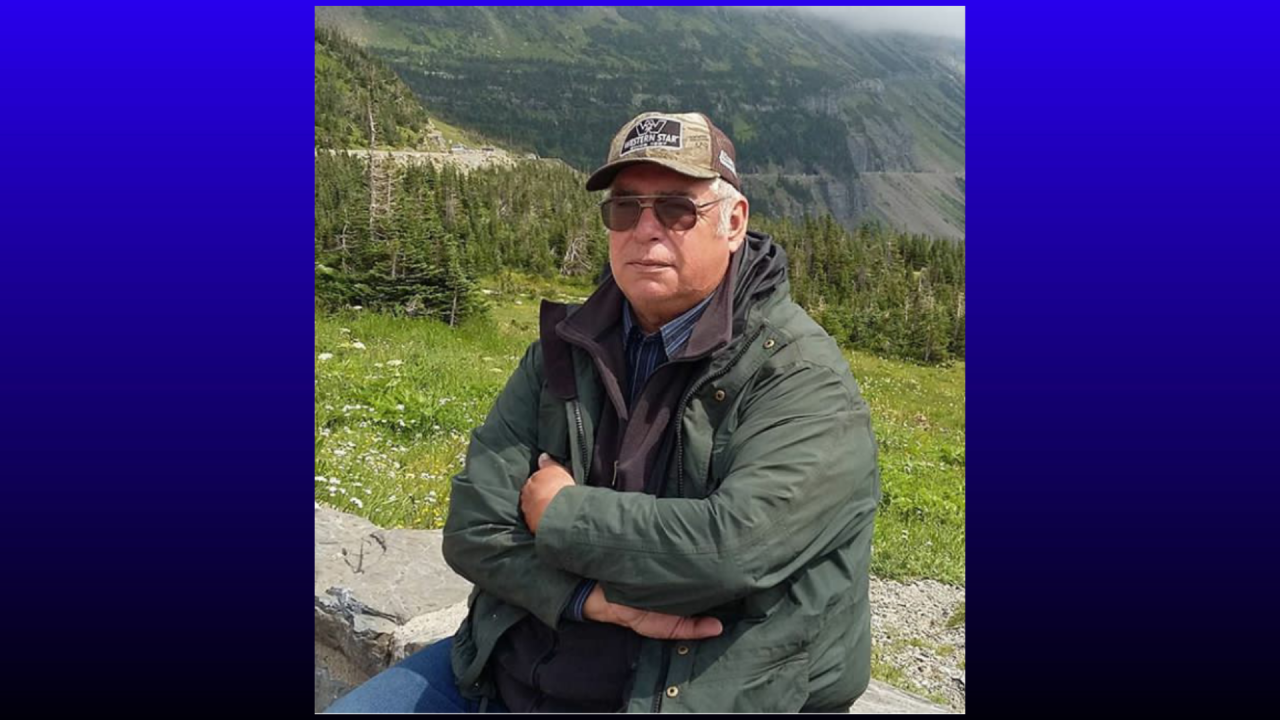 Frank was born on December 10, 1948 in Browning, MT to parents Calvin Carl Augare and Theda Yvonne Labuff. He was raised on the Blackfeet Indian Reservation and later graduated from Cutbank High School. Frank attended Veterinary College for a year at Bozeman MSU before finding his true life’s passion. He later enlisted in the U.S. Navy during the Vietnam War where he served as a Diesel Mechanic.

Following his service, Frank met his wife, Glenda Kittson Augare in Babb, MT. Together they had a son, Frank Jr. and a daughter, Karyn. Glenda has since passed away.

Frank worked as an accomplished Land Surveyor for Archambault, and was a self-employed Contractor for over 40 years. In 1988 he started Trails End Service where he did Excavation, Snow Removal, built foundations, washed gravel and installed water & sewer systems. He was also a former member of the Browning Volunteer Fire Dept. In his free time he enjoyed hunting, fishing, and evening drives to admire the mountains.