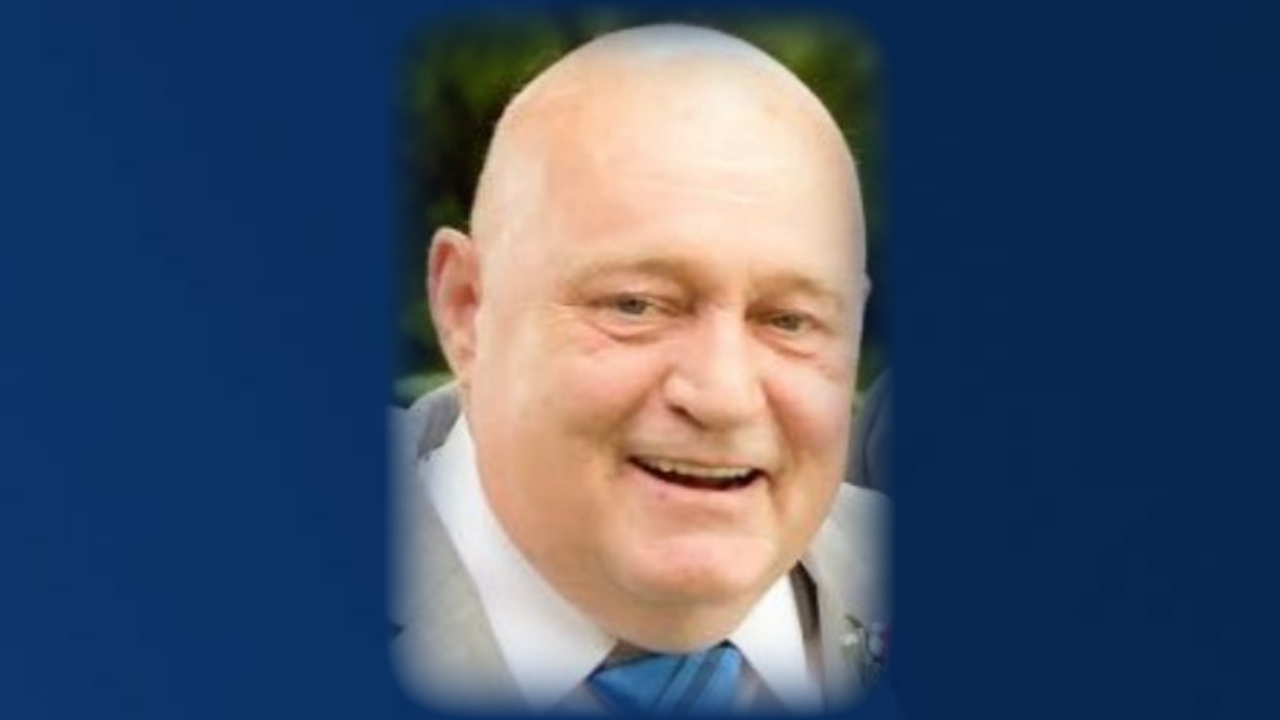 Alan George Cahill was born on April 18, 1960 in Great Falls, Montana, to Richard and Donna Cahill. Alan married the love of his life Kathy Lynn Starcher on June 23rd, 1979. Alan and Kathy resided in Great Falls, Montana until 2000. They moved to Post Falls, Idaho for a job advancement for Kathy, which would be his final home town.

For those that knew him well in his younger years he was a man that lived his life to the fullest and was always the life of the party. In his more mature years, he lived every moment to be with his grandchildren. Alan worked in many trades during his lifetime. He worked as a mechanic, bus driver, heavy machine operator,and a laborer in construction… His son would say that he was a jack of all trades and master of none!

Alan was always the first to drop whatever he was doing to help others. We do want to apologize if this actually delayed your projects or made your job a bit more complicated. Alan enjoyed the outdoors throughout his life. He loved hunting, fishing, camping, boating, and an occasional thrill seeking adventure. Alan was fortunate to have many friends that provided him his thrill seeking adventures of flying aircraft, racing cars, and simply just doing things that were very questionable at times. Yes, we do remember the time you intentionally burnt down the camper and then panicked when you saw the glow of a propane tank while the flames were at an unstoppable point.

Alan is survived by Kathy, his wife of forty one years, as well as their three children Carrie (Brian) Patterson, Cory (Jamie) Cahill, and Hope Cahill. He is also survived by his brother Steven Cahill, sister Brenda (Ben) Archambault, and sister in law Cindy Azure. Alan is survived by his 7 grandchildren Jerek, Gavin, Adalyn, Kadince, Ariah, Ryler, and Brianna. He was preceded in death by his parents Donna & Richard Cahill, and brother Kevin.

Alan passed away in Star, Idaho on October 6, 2020 from complications due to his cancer. He was on an extended visit with his two older children at the time of his death. Alan knew his time was limited and wanted to finish restoring his dream car, a 1972 Nova, with his son’s help. Alan was a fighter up until the end and drove his family crazy with his nonstop energy and 500 undone projects. Family was by his side the entire time when his health took a turn for the worse and the cancer decided to rear its ugly face in full force.

A celebration of life ceremony will be held at The Do Bar in Great Falls, Montana on October 24th at 1p.m.