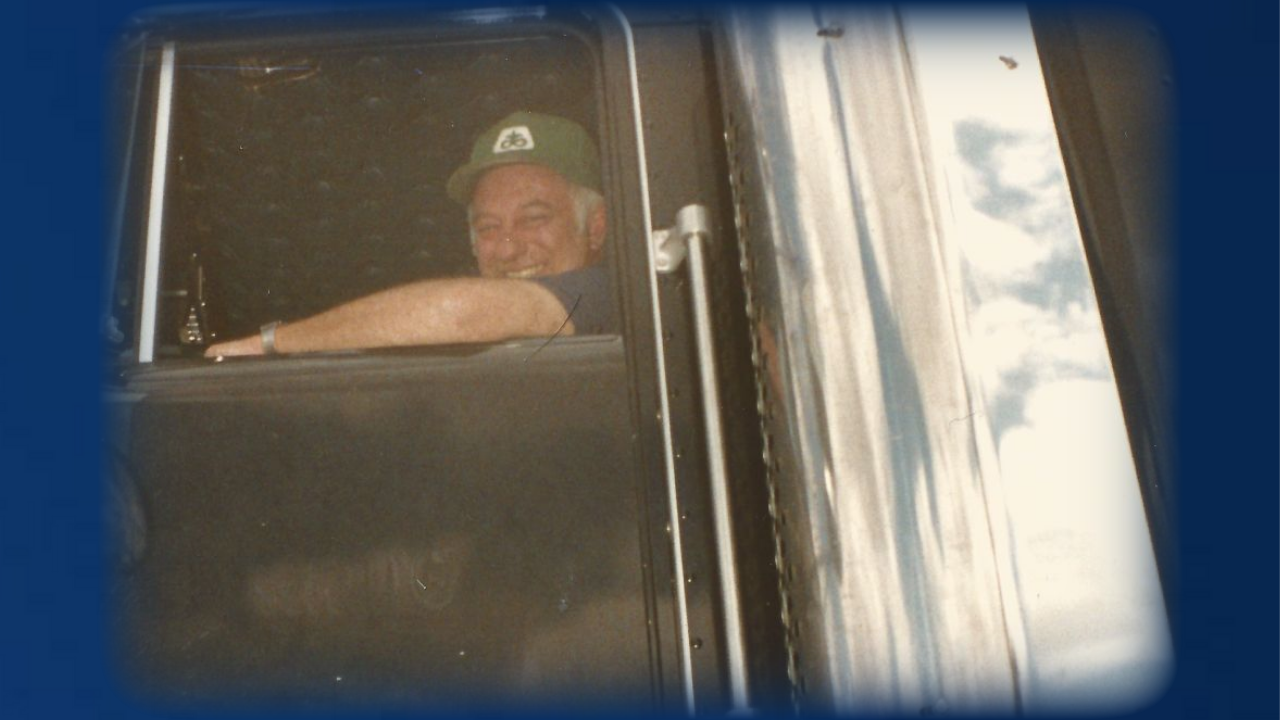 Born October 18, 1939 in Billings, MT to Evelyn Powell Kline and Alexander Kline, Sonny attended school in Great Falls. He joined the U.S. Army, and upon his honorable discharge he became a truck driver. He and his first wife, Wanda, had three sons, Alan, Mark and Robert prior to their divorce.

In 1973 he married Marsha Pankratz and they were blessed with two boys, Daniel and Donald. They bought a semi in 1973 and started Kline Trucking. He was owner/operator until health reasons forced him into early retirement in 2000. He enjoyed trucking and taught many others to drive.