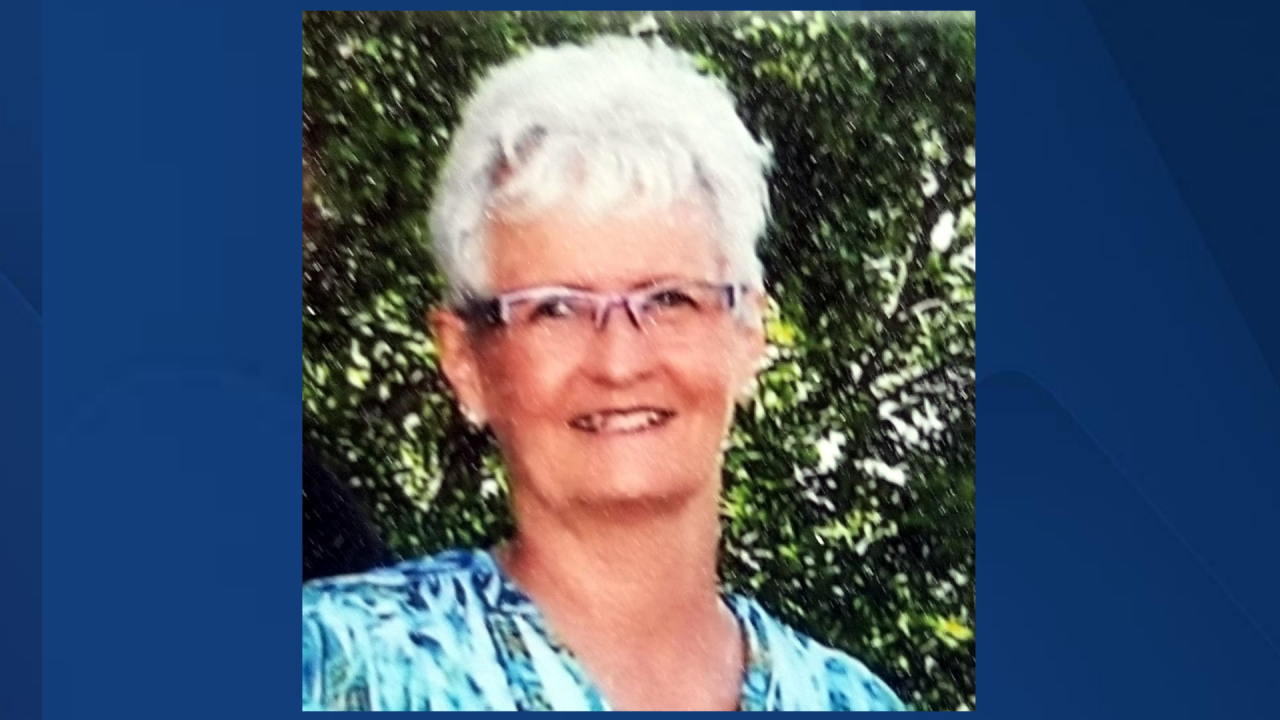 Barbara “Barb” Lucille Kranz, 75, of Great Falls, died tragically on Tuesday, September 22, 2020, in one of the beautiful cars that she loved so much.

Barbara was born in Great Falls, MT on February 5, 1945, to Melvin and Nettie Jackson. She was an amazing artist, in whatever medium she chose. She followed in her mother’s footsteps with her first job at Electric City Conservatory. She saved every penny to buy herself a car.

After marrying Royce McDunn, she became a business owner for 36 years (McDunn’s) Piccadilly Floral in the Holiday Village Mall. When she closed the flower shop, she went to work for Michaels’s for several years.

She was known for her beautiful quilting and artistic mastery. Barb had an electric personality that drew you to her, but was always humble.

Barbara had a love for cars since she was young. This petite woman could talk cars, and she could also put her money where her mouth was. As a teen, she could be seen as a regular at the pick up drags on Bootlegger Trail, but she also held a Montana Drag Association official license in which she was extremely proud of. She could always be found at Cruisin’ the Drag, or whatever Great Falls car show was held that weekend. She belonged to the Electric City Corvette Club, dabbled in SCCA autocross racing, but Barb’s one true love was her 1965 GTO that she was known for.