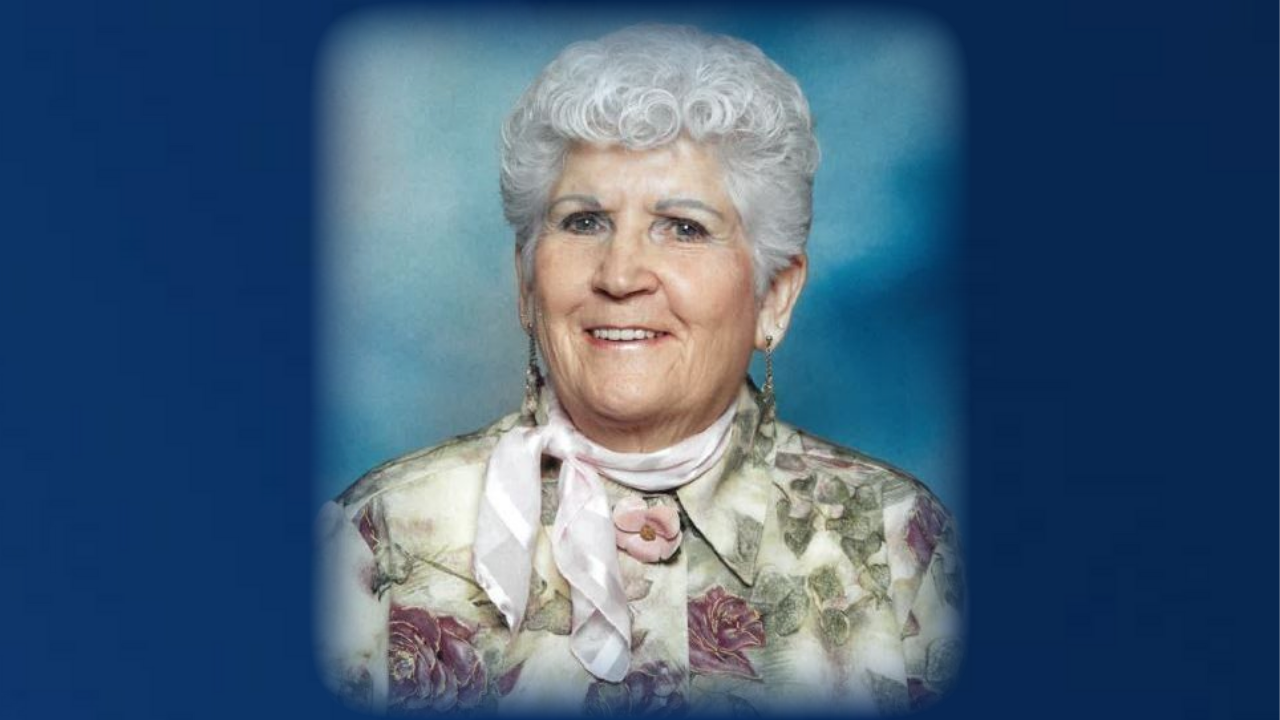 Betty was born October 30, 1925, to Benjamin and Nettie Callison in Loma, Montana. She attended grade school in Loma and graduated from Fort Benton High School in 1943. In 1944 Betty, her sister Lucille, and a friend moved to Spokane where they found jobs. She met Harold Pound, who had just returned from the war in Italy. He was discharged and returned home to Kansas but came back to Montana the following year and they were married in Fort Benton on September 21, 1945.

They moved to Richmond, California and had two more sons, Douglas and Dale. Betty developed asthma while there so they move back to Montana in 1951, and lived in the Flathead area about three years and her asthma went away. Their first daughter, Denise, was born in Kalispell in January of 1953. Two years later another son, Daryl was born in Havre. They moved to Cascade the following year and had two more children. Deborah Jo was born in September 1956, and Derek in November 1958.

Betty and Harold were divorced in 1963. She married Bert Koesler in November 1967. He died in 1996. She moved to Great Falls, where she lived for her remaining years.