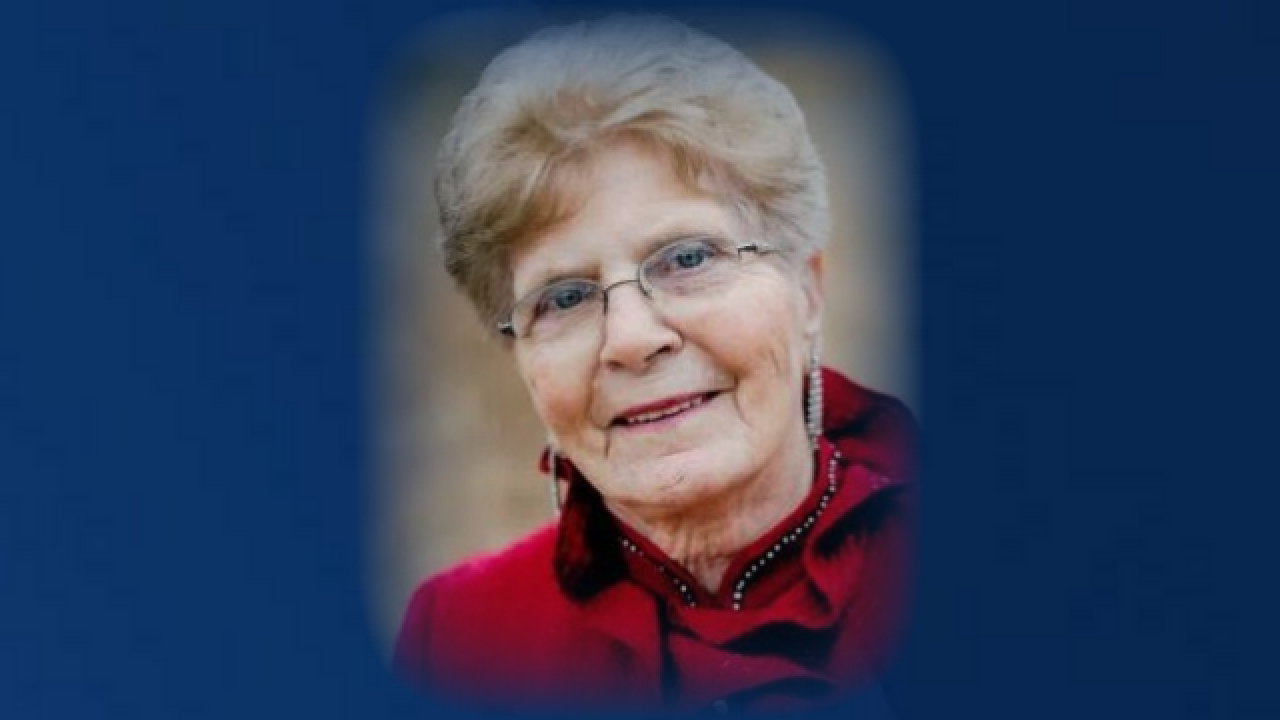 Brita (Tveit) Torstveit passed away peacefully in her home in the care of family and friends on December 8, 2020.

Brita was born in Vikedal, Norway, on June 17, 1928, to Lars and Kari Tveit. Brita worked on the family farm. Later she received training as a nurses’ aide and worked in a hospital in Stavanger. Brita met Johannes Torstveit at a dance. They dated until he followed the lead of two of his brothers and moved to Neihart, Montana. After settling in, Johannes wrote to Brita, asking her to come to Montana and be his wife. She accepted and became the only member of her family to leave Norway.

In 1955, Brita traveled by ship to Ellis Island, New York, alone and unable to speak English, where she was met by Johannes’s aunt. She then flew to Great Falls where Johannes was waiting for her. They married on June 6, 1955, in Choteau where there was a pastor who spoke Norwegian. Thinking that his new bride would be happier in a larger town, Johannes left Neihart, and the couple settled in Great Falls, where they were blessed with four children.

Several years later, Johannes’s brother Olaf asked Johannes to move to White Sulphur Springs to work for his logging business. They stayed in White Sulphur, making some good friends there, until Johannes was seriously injured in a logging accident. They then moved back to Great Falls where they remained for the rest of their days.