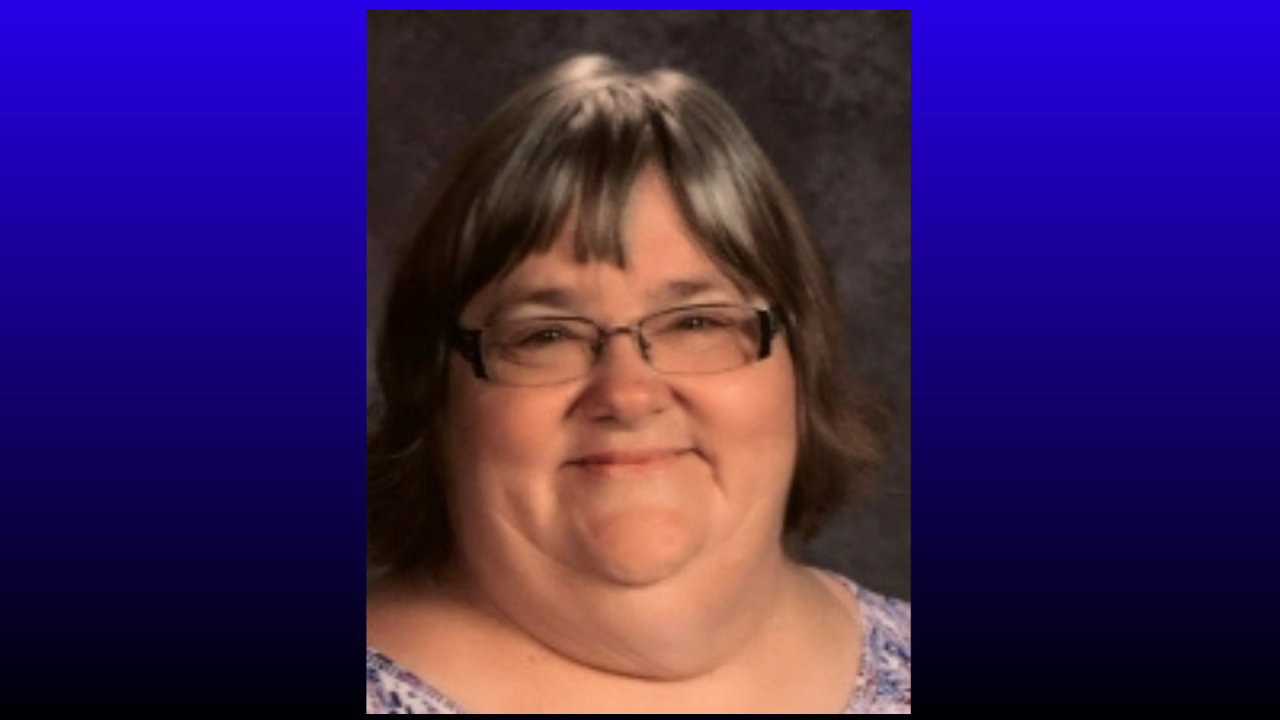 Carol was born to Raymond Curtis Biem and Mary Louise (Isle) Biem on August 15, 1959, in Wolf Point, MT. The Biem Family relocated to Glasgow, where Carol completed grade school. In 1979, Carol met Terry Steven Holmes, and in 1985 the two were married in Havre.

They moved to California briefly but made their home in Milliken, CO. In 1993, Carol began working as a special education paraprofessional at Milliken Middle School and retired in 2016 with 23 years of teaching.

After retiring, Carol returned to Montana and settled in Great Falls with Terry. Even after retirement, Carol had a burning desire to continue influencing today’s school students and returned to work part time in the Great Falls Public Schools where she continued until the summer of 2019.

Carol had a heart of servitude, and she always put others before herself. The most important things to Carol were her family, her friends, and her church.

A memorial service for Carol will be held on Wednesday January 8, 2020, at 9:00 a.m. at Crossroads Memorial Church.