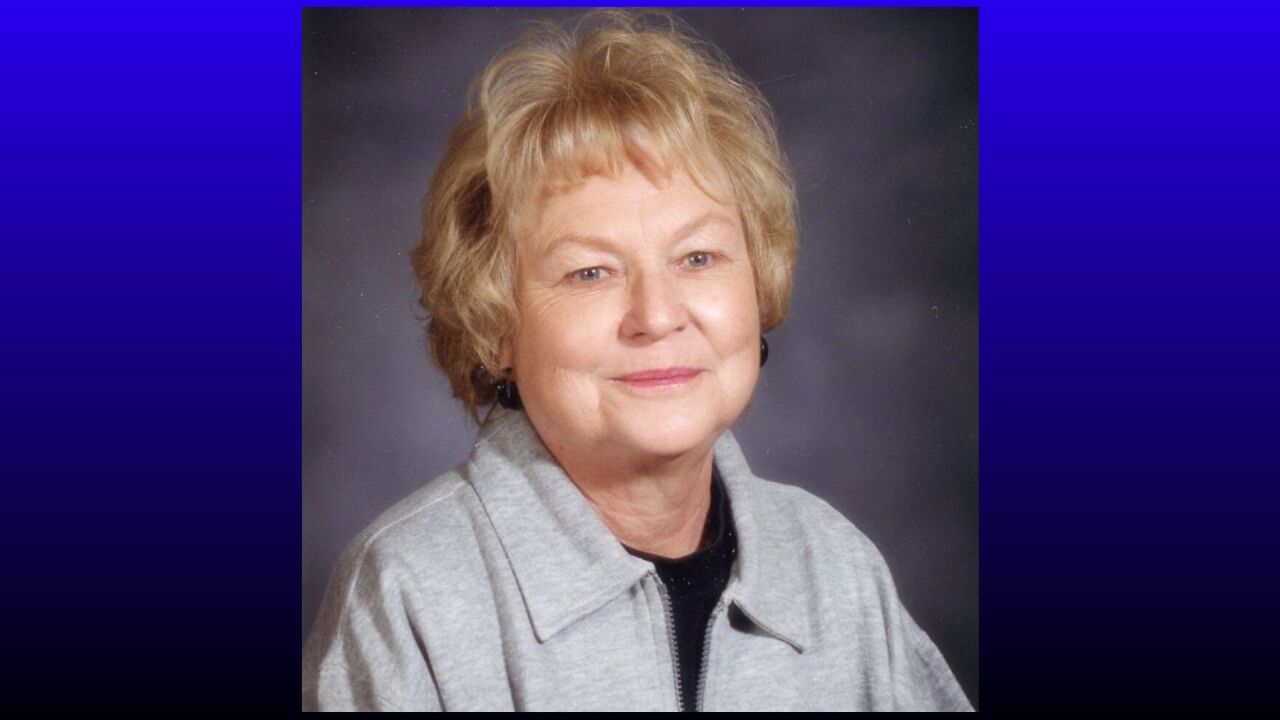 As a child, Carole lived in Lewistown, Harlowton, and Columbia Falls. Eventually, the family settled in Helena, Montana. She graduated from Helena High in 1955. In 1957, she married Leonard Vetsch. They had two girls, Karen and Lori. In 1968, the family moved to Great Falls.

Through the 1970’s, Carole worked at the College of Great Falls in the print shop and later at Licini’s Print Shop.

Upon her return to Great Falls, Carole began working for the Great Falls Public School District as a middle school secretary; first working at North Junior High and later moving to Paris Gibson Middle School. She retired in 2004 after 23 years.